Pride in EDM’s Queer Past and Future

EDM is undeniably a product of the disco dancefloor. From the 1960s and 70s came a culture that built turntables and made records one sample at a time. Black producers put on live shows and built entire communities around their music.  Artists would press a record of live-mixed samples, and sometimes they would never even hear it all the way through. If the beat didn’t come out just right, the physical record was garbage. An obsession with perfection is part of the illusion of music, but it’s just an illusion. By the 70s, hip hop had changed the shiny bright image of disco, bringing live mixing back to the underground where it all began. By the 90s, rave music had made it to mainstream radio and experiences like EDC. EDM and music festivals are recent takes on a worldwide dance scene that’s been around for decades. 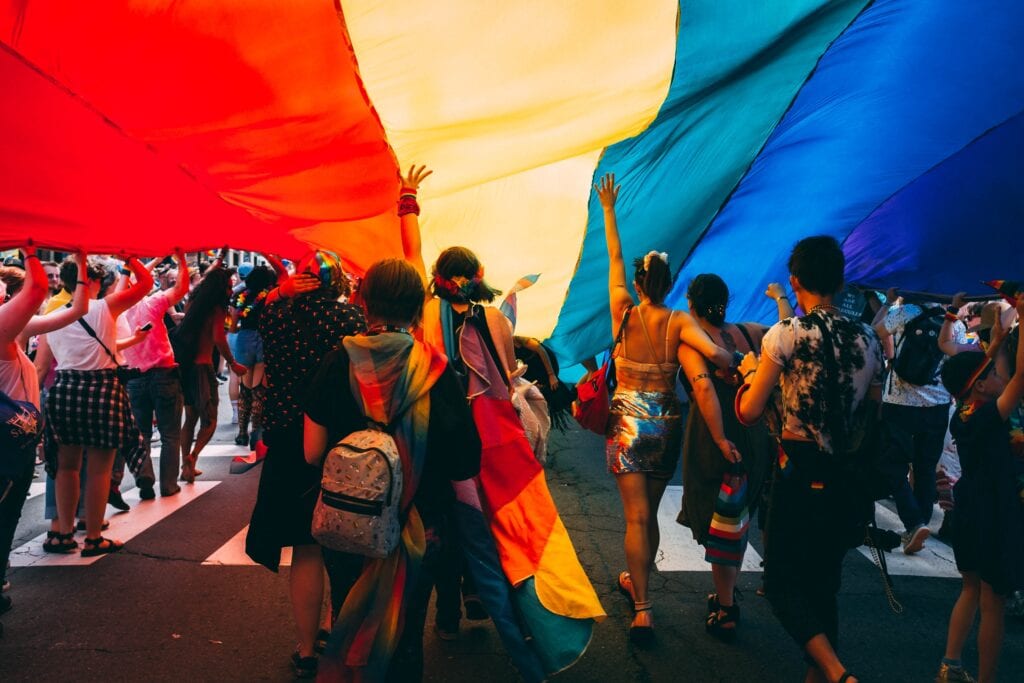 Photo by Mercedes Mehling on Unsplash

Humans have always made music and danced, and that history is filled with queer people from all over the world who found that they could express themselves for the very first time in music and on the dancefloor. This total acceptance of who we are is a part of PLUR culture. Queer people are welcome in art and music because it’s clear we have something to say, and our values, voices, and looks keep the party going.  But the dancefloor isn’t always safe, and it’s not always welcoming. It takes real effort on everyone’s part to keep safe spaces open and alive.

As long as it’s consensual and nonviolent, two people should have the privacy they want around their own relationship. Sexual and gender identity are parts of our identity we should have an opportunity to share, not have assumptions made about. As a queer person, it would mean the world if people would respect who I am. Call us the names we choose and relax with all the labeling. If you and I are getting to know one another, there is a level of respect we have to meet. For me, this might mean not stepping on someone smaller at the show or respecting how close I’m dancing. Other times, respect means standing up for someone who is being bullied or run over. Being an EDM fan means being a fan of a queer music scene. Being a good EDM fan means recognizing one another as equals. 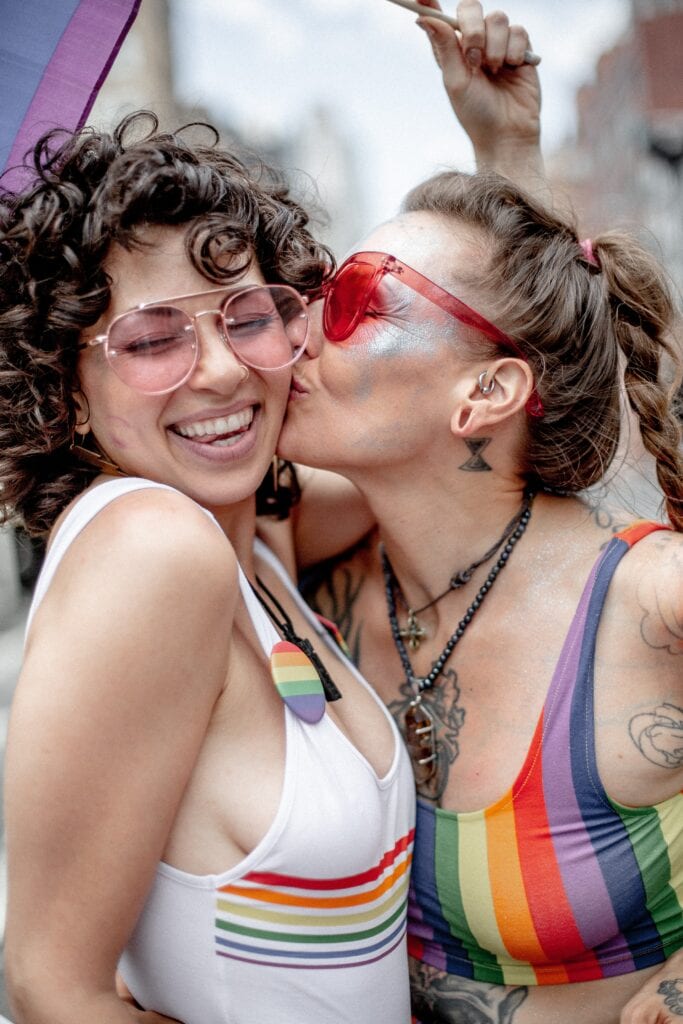 Photo by Brian Kyed on Unsplash

If you’re not sure where to find queer artists, headliners like Griz have been leading the way. Sexuality isn’t a part of his music unless you consider the sexy saxophone playing he does on stage. But behind the scenes, Griz works to uplift artists of color, women, and gay and queer producers. DJ and rapper Wreckno is on that come up. With his new release “Hieroglyphs” out today, it’s clear he’s a heavy hitter. Also check out Griz and Wreckno’s first collab, “Medusa” which has been sampled by Clozee and others at live shows.

We all know that the right mindset is everything while listening to music. People you meet at the show and the artists themselves might be different than you expected, and that’s part of why we go. There’s excitement in not knowing what’s coming. Everyone is invited because everyone in attendance co-creates the experience, but including everyone can be difficult. Let’s imagine if everyone at the show had their mind right and the venue became a place where we could really relax and be ourselves without worrying about acceptance and safety. What kind of experience would we be able to fall into? What kind of pride could we have in our scene then?
Posted in Festivals and tagged CloZee, EDM, EDM Culture, Griz, history, Pride, Wreckno
← June 25th Tracks of The WeekMagic in The Sky is Giving Back 10% of Ticket Sales!!! →
Don’t forget to follow The Festival Voice for all of your electronic music and festival news!
Instagram: @TheFestivalVoice
Facebook: @TheFestivalVoice
Twitter: @thefestvoice
Snapchat: @thefestvoice
YouTube: TheFestivalVoice
Home » Blog » Pride in EDM’s Queer Past and Future