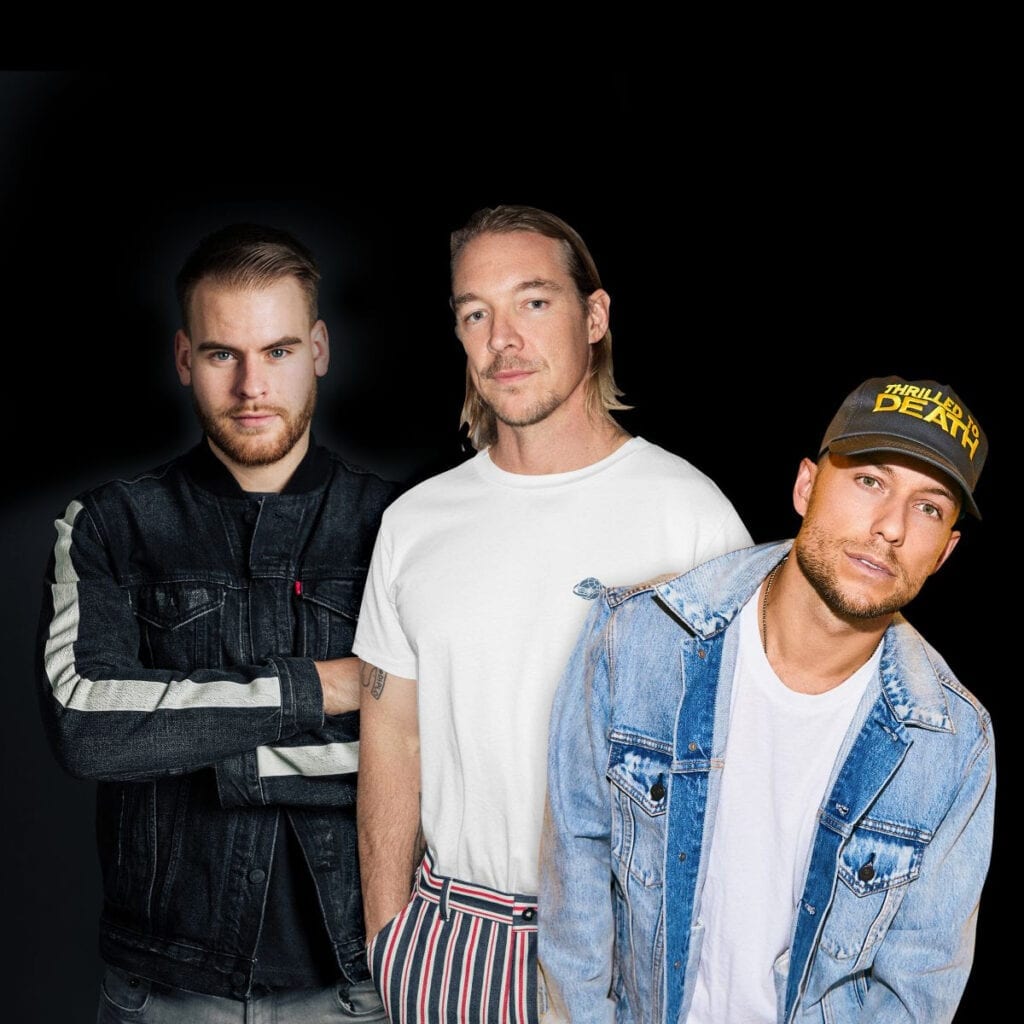 Holy disco house DJ, Tino Piontek AKA Purple Disco Machine is making waves with the new single ‘On My Mind.’ The collaborative masterpiece is sure to make you get up and dance and get all funky! Diplo & SIDEPIECE single dropped a few months ago, transcending to tops of charts. BBC Radio also chose twenty million combined streams ‘On My Mind’ for ‘Tune Of The Week’ and #1 on US Dance Radio.

Purple Disco Machine hopped on the chance to remix this song, and it is sick! I’ve been getting into house music more in the past year, and this track absolutely murders the house genre. Tino started his project in 2009 and has been killing it ever since. Purple Disco Machine came out with 2019’s ‘Dished (Male Stripper)’ that achieved BBC 1 Radio daytime playlist for ten weeks, with over 15 million streams and was notably one of the most significant dance records last year! Pete Tong and Annie Mac have shown their support and Tino also has releases on labels such as OFF Recordings, Sony Music, Defected and Universal, he is now on FFRR / Higher Ground and setting off the tone for 2020. So…if you like great music and house is your thing, be sure to check out Diplo & SIDEPIECE ‘On My Mind’ (Purple Disco Machine Remix.)

Read More On ‘On My Mind’ Here 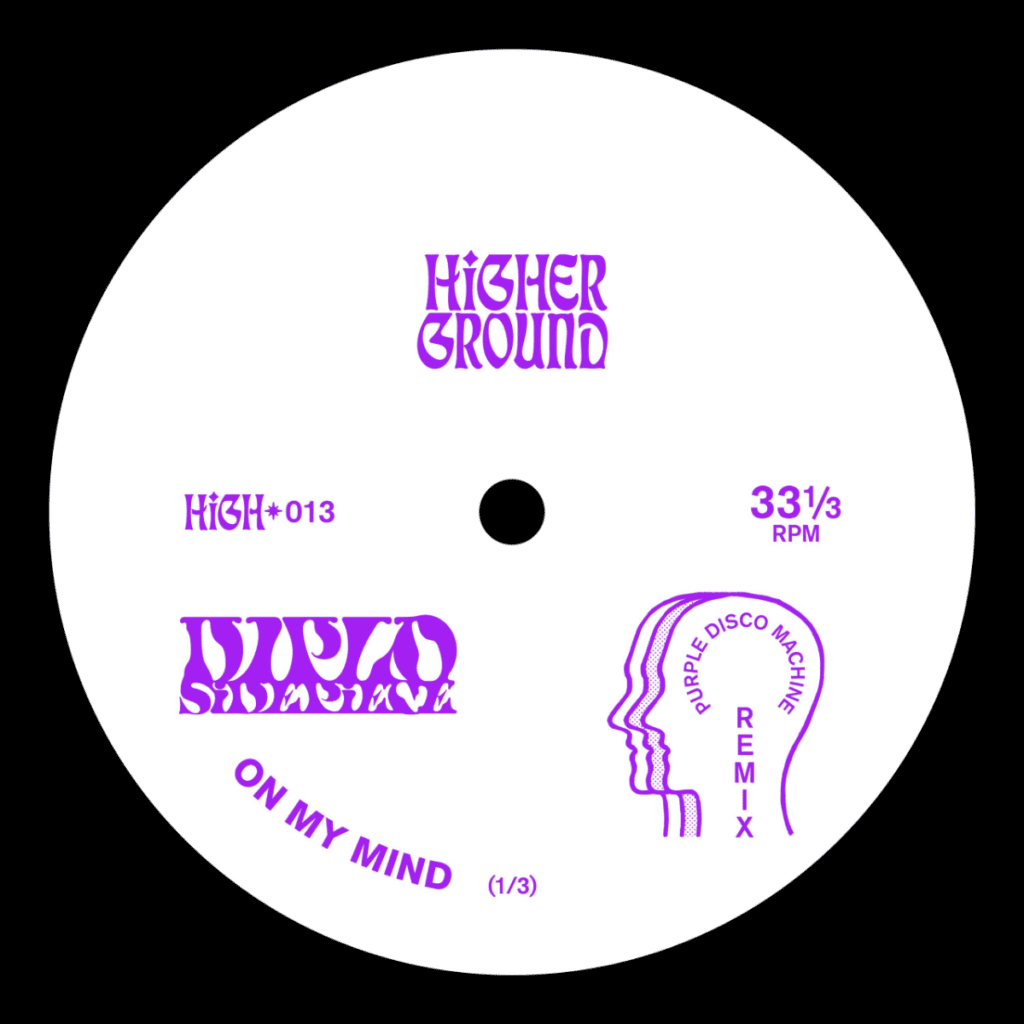