R3HAB and GATTÜSO team up on their new collaborative version of “Creep”. The track is a cover of one of Radiohead’s most iconic tracks. It is redone with a vocal big-room house vibe, marking the first-ever recording for Spotify’s inaugural “mint Singles” program. The program is a companion to its flagship dance playlist, mint, and a spin-off of the popular “Spotify Singles” series.
The track opens with angelic vocals over a barely-there bassline. We soon discover that this track packs a punch of attitude when the breakdown dives into a bouncy, groovy soundscape intermixed with upbeat melodies. “Creep” will feel at home on the radio and during live performances, which might make it your new go-to track for any occasion. R3HAB first worked with GATTÜSO on his track “Lullaby” and most recently tapped him for a remix of “Flames.” He slowly integrated the emerging DJ/producer into the CYB3RPVNK family. “Creep” is out today.

Over the last eight years, the Dutch/Moroccan artist Fadil El Ghoul – better known as R3HAB – has established himself as a leader at the forefront of modern electronic music. His talent has been called the “future of the craft” by the likes of Forbes and Billboard. Additionally, he’s circuited the globe’s best clubs and festivals, all without the backing of a formal record label.
In 2017, R3HAB independently released his debut album “Trouble” through his imprint CYB3RPVNK. The album amassed over a half-billion streams globally and officially placed R3HAB among electronic music’s heavy hitters. In addition, he made number 14 on DJ Mag’s Top 100 list in 2019. He topped the charts with tracks like “Lullaby” and “Hold On Tight”. Meanwhile, his sophomore album “The Wave,” revealing more complex, emotional and experimental layers of himself. That album has amassed over 250 million streams on Spotify alone. In 2019 R3HAB’s “All Around The World” with A Touch of Class quickly became his biggest ever record. For example, it topped 200M streams across platforms and achieving gold & platinum status in 8 countries. R3HAB’s collaboration with ZAYN, “Flames,” came next.

Since his first release, “Who We Are” in summer 2018, GATTÜSO has rapidly made a name for himself in the dance music scene. He has twice charted top 10 on Billboard Dance Radio. In addition, listeners streamed his songs over 70 million times on Spotify and Apple Music. Tiesto, R3HAB, Galantis, Sam Feldt, Steve Aoki, and many more artists endorsed his music. GATTÜSO has released music with leading international dance labels Enhanced Music and Armada Music, R3HAB’s label CYB3RPVNK, as well as through his own label, T&T Records. GATTÜSO launched into 2020 will a ton of momentum which includes his recently released remix of R3HAB, ZAYN and Jungleboi’s “Flames,” his single “Walk On Water featuring Kat Nestel” (the first release from a new label deal with Ultra Music) and a new live representation agreement with William Morris. 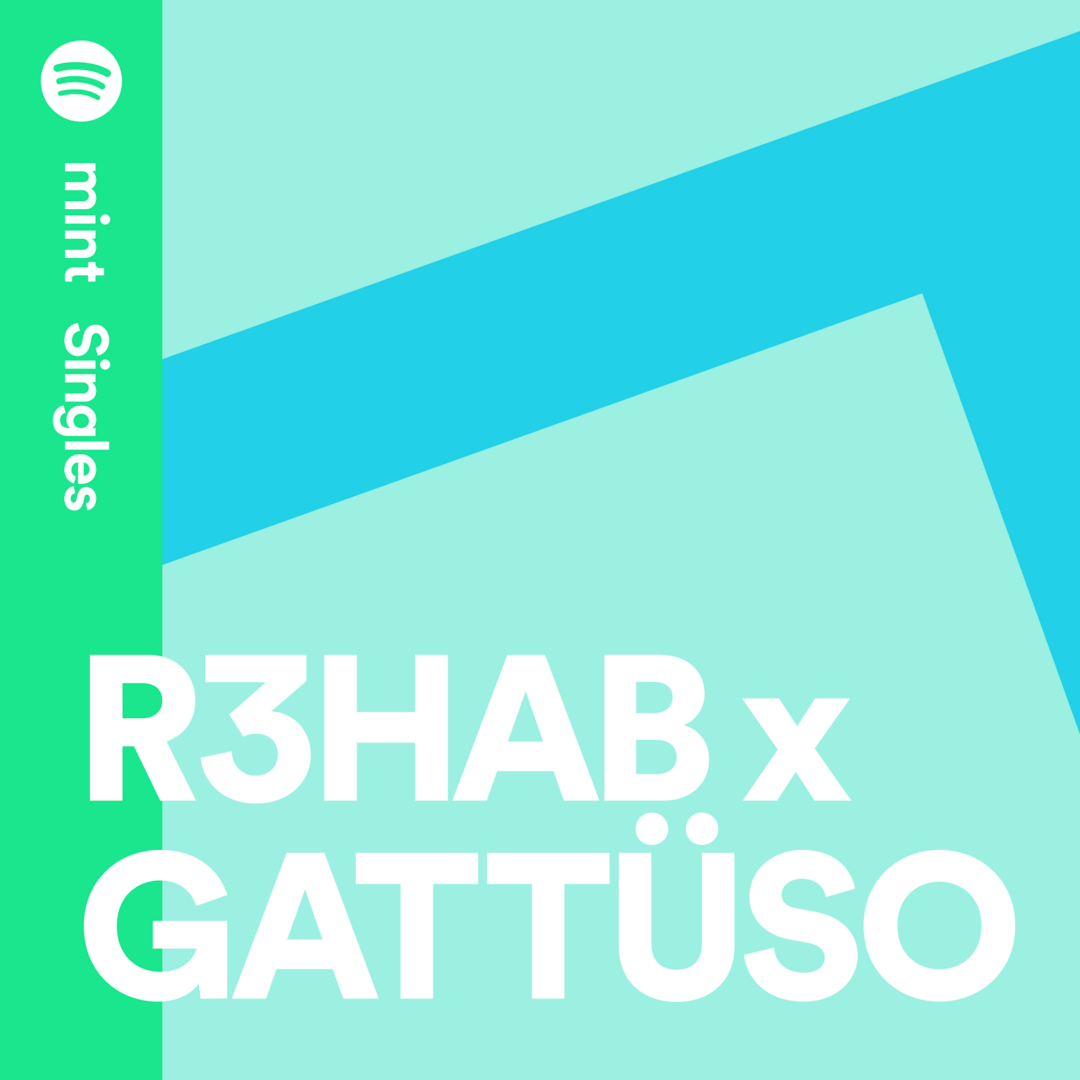