Fable, Mako’s sophomore album, was revered and loved by many! This amazingly talented musician and producer has now compiled several remixes for his Fable album. This will be out for our listening pleasure next month! Can’t wait! To tease us in anticipation of this album, Jan Blomqvist has released a remix that has gotten nearly 300,000 streams already. Pete Tong sends over his support as well. Up next, we’re got Rat City providing their lively dance remix of Ocelot, which is out now on Ultra Music!

I know personally, I am in LOVE with Mako’s track I Won’t Let You Walk Away. It is one of my all-time favorite tracks so I am excited to hear more from this producer!

Ocelot is a high-octane track that includes stunning guitar riffs. Originally, it was released as one of the lead singles of Fable. The track propelled itself into an indie-dance anthem with pop sensibilities. Now, Rat City flips Ocelot onto its back and provides a truly strong and wavy dance cut that doesn’t lose sight of the original. This infectious remix mixed with Mako’s captivating vocals creates a melody that leads you towards that future-bass soundscape. It is vibrant and truly infectious. As a result, this remix hones in on Mako’s pure talent while showcasing Rat City’s versatile and authentic sound. 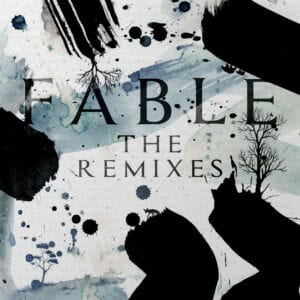 Alex Seaver poured his heart and soul into the truly personal work of Fable. In this album, we see Mako explore a variety of genres while still keeping true to his strong musical roots. The album was such a success that Mako has worked to reveal twelve new remixes of his tracks. This entire album will be released on April 9th, 2021. We can promise you this: Fable will be full of talented producers providing many intriguing and interesting new tracks!

All About Rat City

Rat City sure has earned their following. One million monthly listeners take the time monthly to stream the goodness from the trio. They have been making waves since their debut single Kind of Love in 2019. The trio hails from Norway and their home country labeled Kind of Love song of the year! Since then, Spinnin’ Records has taken a liking to releasing their tracks. We’ve seen Down Under with LVNDSCAPE and After Party with Rich The Kid. Rat City also took the time to write and produce Dagny’s 2020 single Somebody. This track won Norway’s Song Of The Year on their main electronic station. 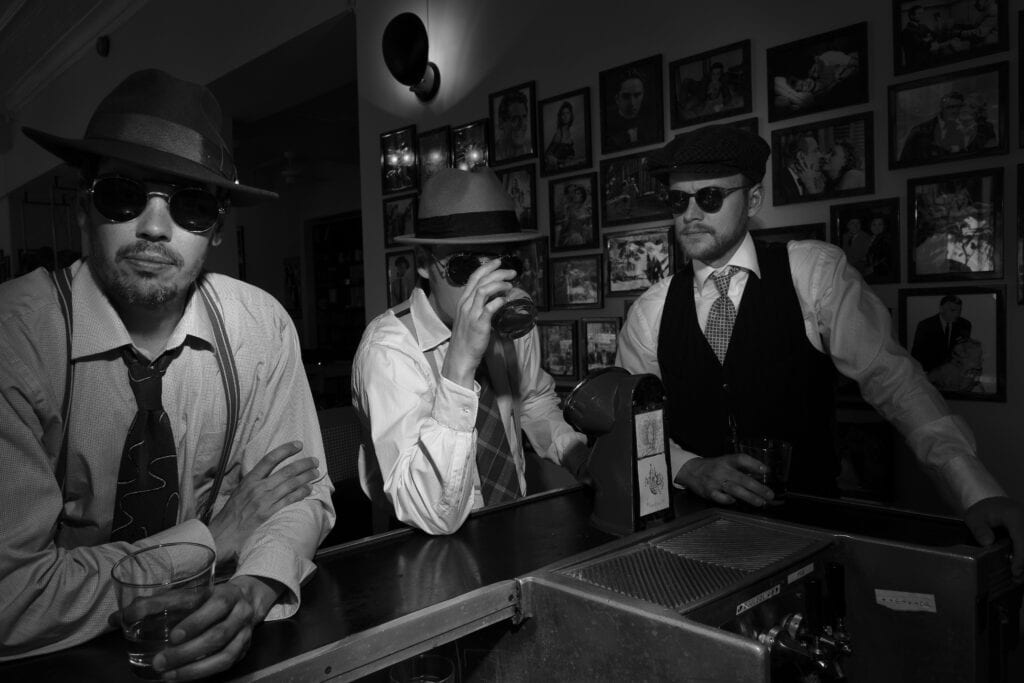 Alex Seaver has done so much over his musical career. He is a graduate of The Julliard School of Music where he received a full scholarship. That truly is something! He’s been working as Mako since 2011. Illenium, Lindsey Stirling, R3HAB, and Steve Angello have all collaborated with Mako. Not only has Mako created produced albums and tracks, but he’s also used his talents to work on the video game League of Legends. Riot Games is his partner on this as well as the TV series Archane. These moments and collaborations have been pivotal and influential in Mako’s career for sure. 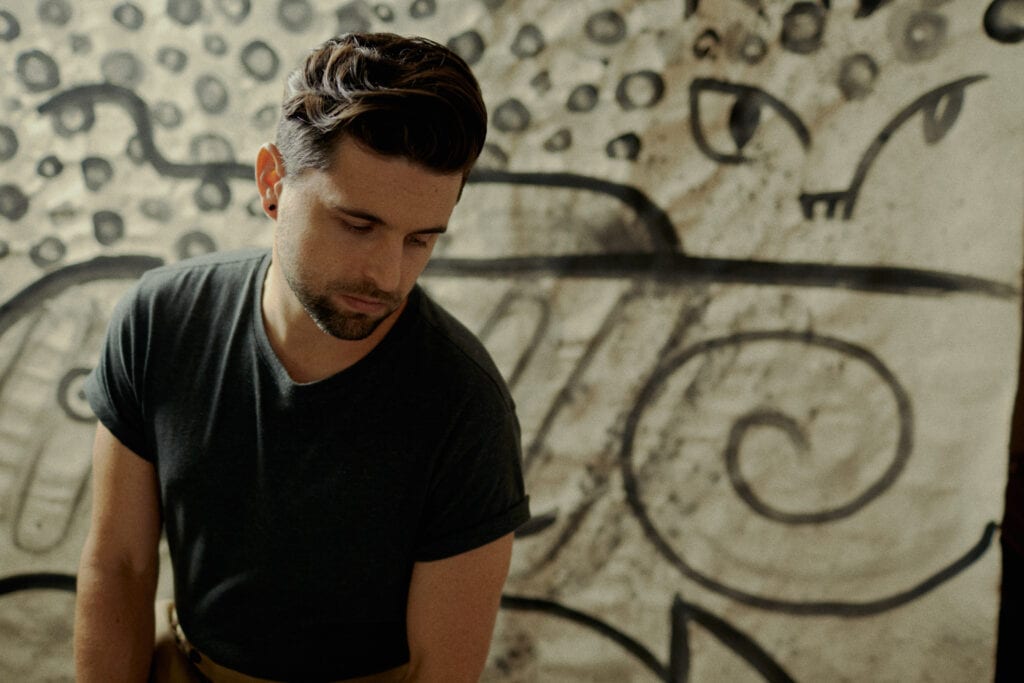 Fable has been the result of these influences. This amazing album spans various genres yet still, stay’s true to Seaver’s true self. His talents are evident throughout the whole album. Both his producing, musical instrumentation and his vocal talents set him apart as a strong artist. What will be next? We can’t wait to find out!

In the meantime, check out our survey on how to make festivals safe to return!