We’ve been waiting for this one! Today, Anjunadeep, the label that introduced Lane 8, Dusky, Yotto, Cubicolor, Ben Böhmer, and Eli & Fur to the world, releases the first installment in a new compilation series dubbed ‘Reflections’. This is one stellar compilation. It marks the label’s 500th release. ‘Reflections Vol. 1’ is a collection of downtempo and ambient electronica from label stars like Yotto and Lane 8, breakout talents like Qrion and Nox Vahn, and new faces like PBSR, Kitput, and Vár Sofandi. You’ll have it on repeat.

Label boss James Grant explains: “Electronica and chillout were what first got me into electronic music and so it’s a very natural evolution for Anjunadeep to be expanding further in that direction via this new series.” 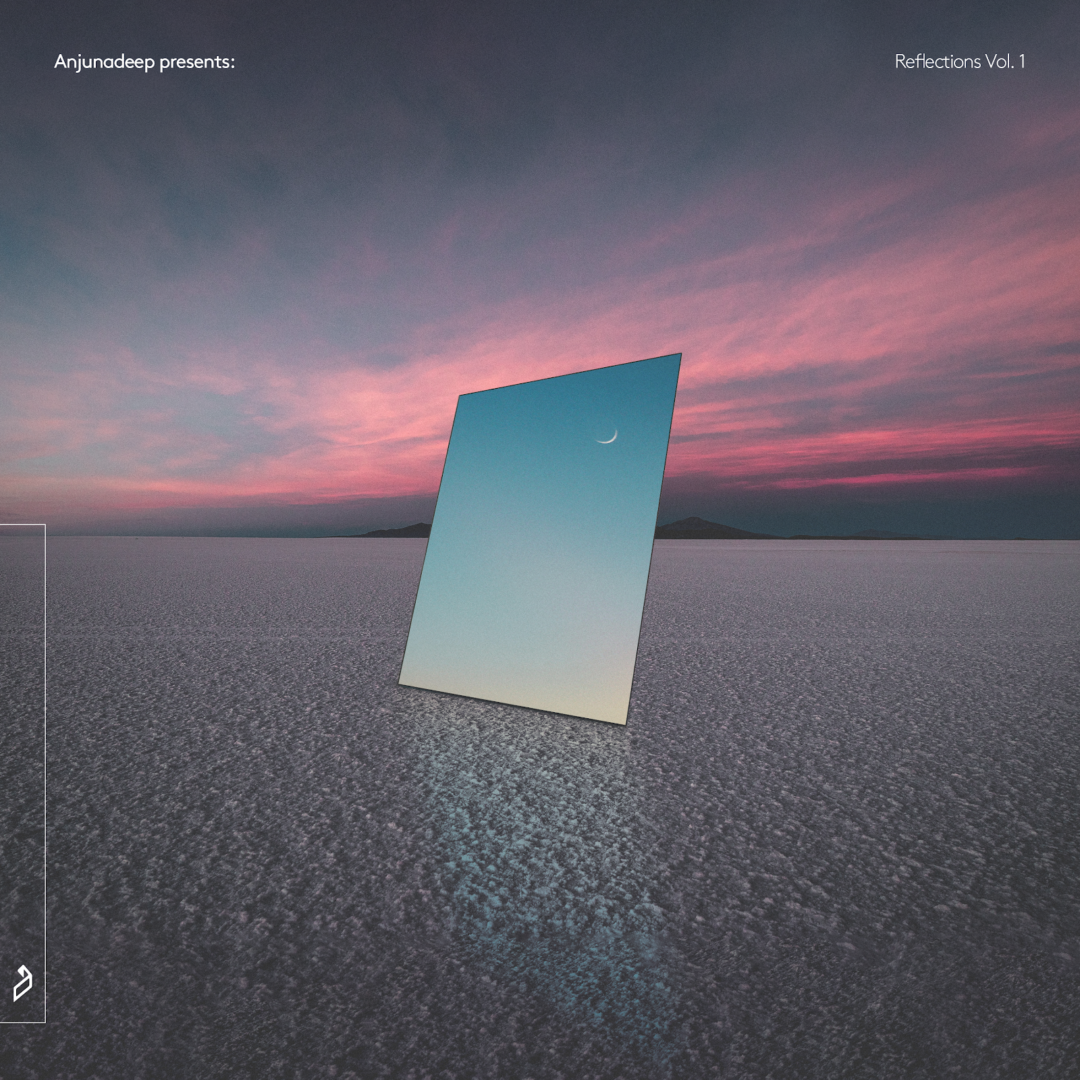 This album definitely exemplifies everything you know and love about Anjunadeep. ‘Reflections Vol. 1’  features ‘It’s All Over’, from Sapporo-born, San Francisco-based producer Qrion. In addition, a piano-led piece from Yotto (‘Maggio’) is included along with the long-awaited full release of two Anjunadeep rarities (Lane 8’s ‘Apes & Children’ and Croquet Club’s ‘Slow Mo’). Finally, label debuts from Germany’s Kitput, London’s PBSR, and Finland’s Vár Sofandi are included in this mix. Talk about some fire.
‘Reflections Vol. 1’ is available now on 12” vinyl or as a digital download. Grab it ASAP.

Anjunadeep is an independent record label based in London. You’ll recognize many of the artists involved in this stellar label. The label was founded in 2005 by Above & Beyond and their manager James Grant. Anjunadeep began life as an outlet for records usually found at the deeper, progressive end of Above & Beyond’s club sets. Today, the label is one of dance music’s most respected, independent imprints.
Anjunadeep has introduced the world to artists like Dusky, Yotto, Lane 8, and Cubicolor, has released albums from Moon Boots, Way Out West, Dusky, and Michael Cassette, and remains a hotbed for emerging talent. The Festival Voice covers a lot of the Anjunadeep family, so be sure to check out posts about these talents! The label hosts regular showcase events around the world, including its own destination festival in Albania, and welcomes sell-out crowds to premiere venues like London’s Printworks and NYC’s Brooklyn Mirage. I hope that I can check out one of these events one day!
At 15 years old, the sound of the label has evolved since those early years. While the BPMs may have slowed, the mission of Anjunadeep has remained the same: to discover and share timeless soulful, melodic electronic music.
Album Release Date:
Out Now: October 5 2020 on Anjunadeep
Buy/Stream:  Reflections Vol. 1
Follow Anjunadeep
Youtube http://Anjunadeep.lnk.to/DeepSubcc
Website  http://www.anjunadeep.com
Facebook  http://www.facebook.com/anjunadeep
Twitter  http://www.twitter.com/anjunadeep
Spotify  https://anjunadeep.lnk.to/NewReleasesYo/spotify
Instagram  http://www.instagram.com/anjunadeep
SoundCloud  http://soundcloud.com/anjunadeep
Reddit  https://reddit.com/r/AboveandBeyond/
Discord  http://www.discord.gg/anjuna
Twitch https://twitch.tv/anjuna
Posted in Festivals and tagged anjunadeep, ben bohmer, boerd, Croquet Club, Cubicolor, Dusky, Eli & Fur, Hiatus, Kitput, Lane 8, Michael Cassette, Moon Boots, new music, news, Nox Vahn, PBSR, Press Release, Qrion, Reflections Vol. 1, Rondo Mo, Vár Sofandi, Way Out West, Yotto
← Groove Armada Releases Album ‘Edge Of The Horizon’Check Out The Kayzo Doghouse →
Don’t forget to follow The Festival Voice for all of your electronic music and festival news!
Instagram: @TheFestivalVoice
Facebook: @TheFestivalVoice
Twitter: @thefestvoice
Snapchat: @thefestvoice
YouTube: TheFestivalVoice