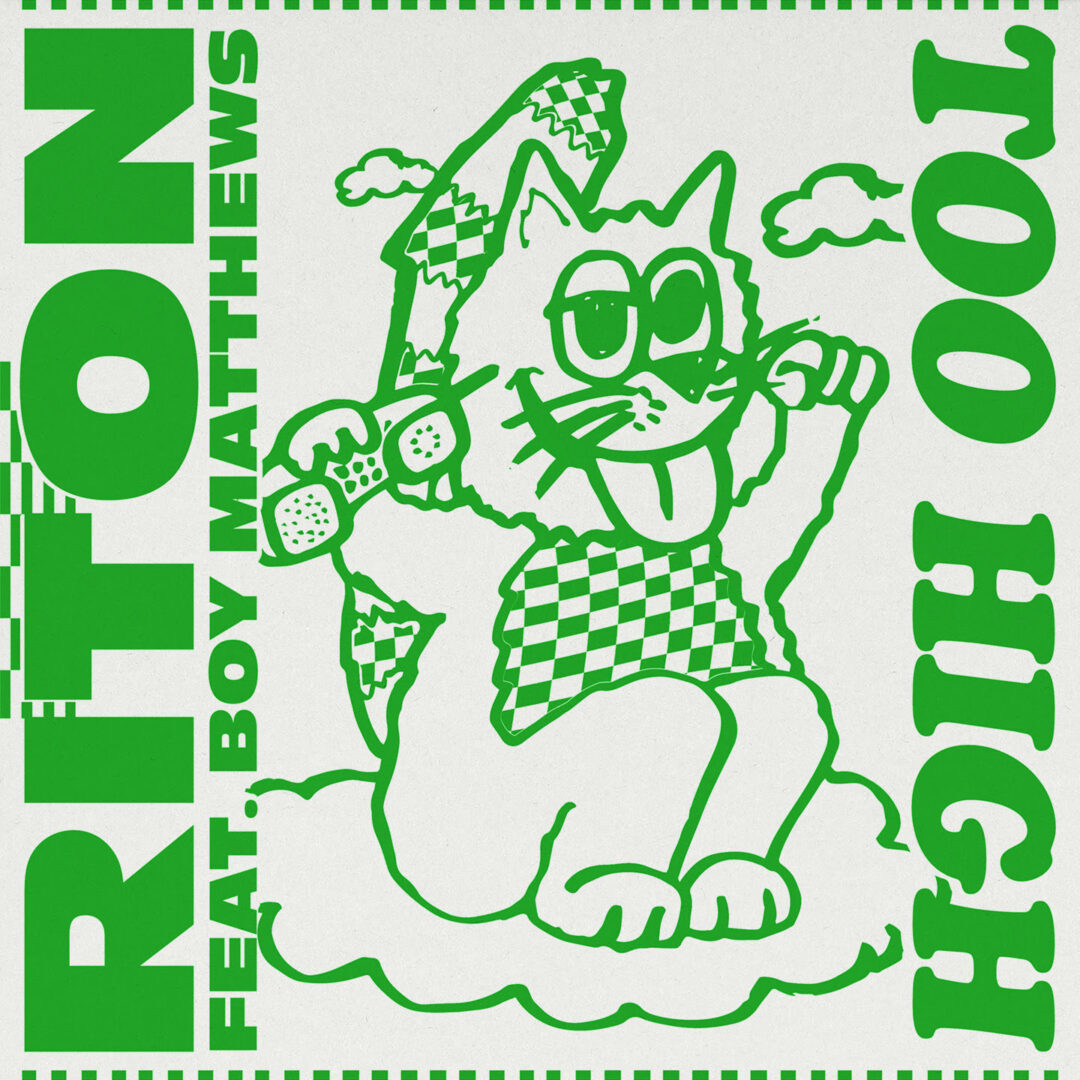 The impressive stream of worldwide smashes has seen the London based producer continually re-set the precedent for production wizardry. However, as a consummate hitmaker, Riton proves that his interchangeable talents thrive on diverse juxtaposing genres. In addition, these follow a trail all the way back to his rave roots, and are also reflected in the artwork for his upcoming singles.

Inspired by original rave flyers they each capture his dynamic between past nostalgia and modern beats.

Above all, Riton’s diverse work as a producer and collaborator underpins his super-stardom with a bulging discography. Similarly, its continually surpassing the clarity and quality required of modern chart-topping dance music.

Club ready and colorful – “Too High’s” dancefloor bounce is set to bring a cheerful feel-good tone to the summer airwaves.

Riton – “Too High” Featuring Boy Matthews is out now 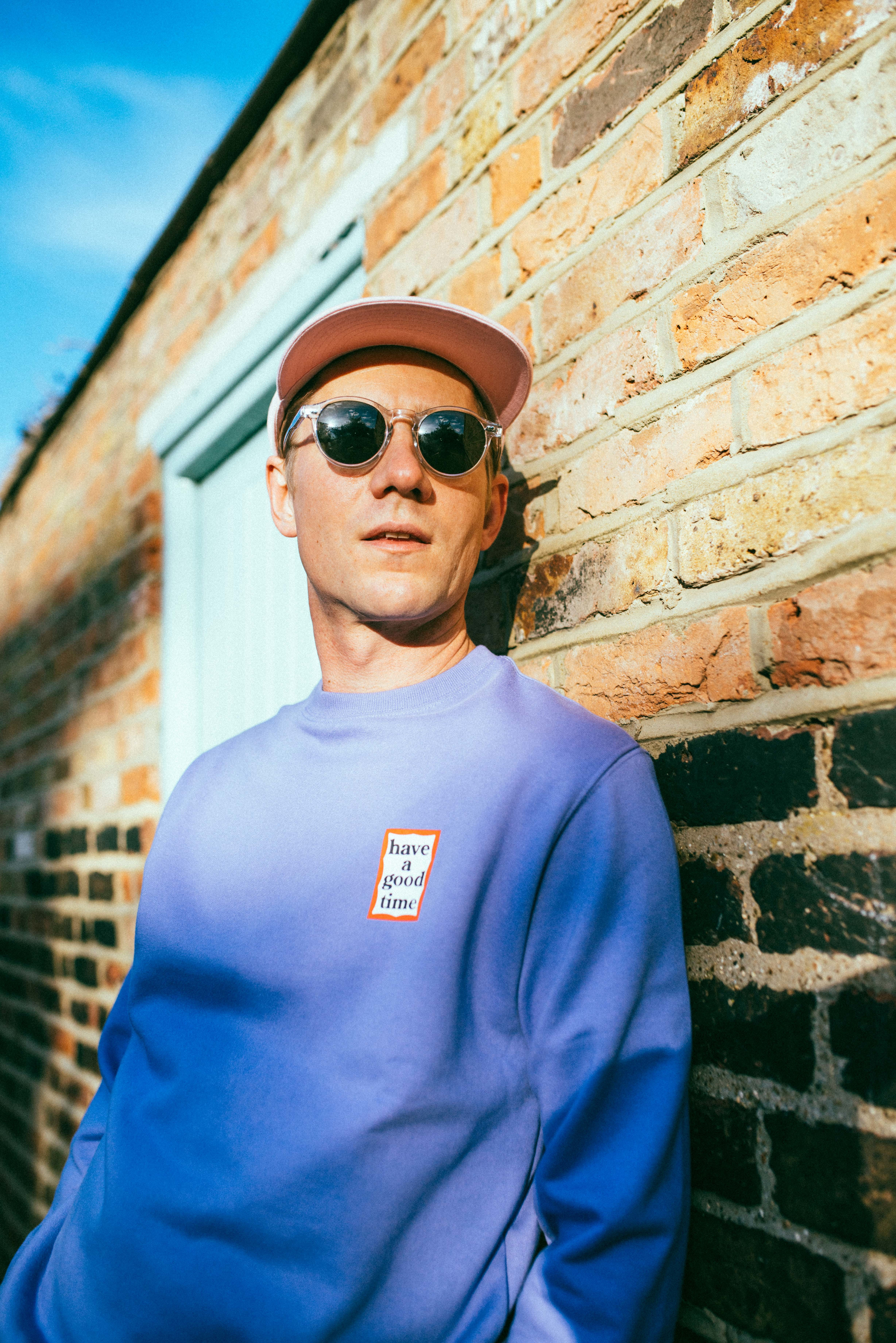