Get ready for a fun, uplifting, and energizing track! It’s new and fresh. Robert Babicz is out with Herz!! The artistically-inclined Polish dance music talent has had his finger on the pulse for quite some time. In the past, he has had dynamically versatile releases ranging the gamut from house, minimal, acid house, and techno. He sure is all over the place with his tracks! The seasoned stalwart has covered it all, and continues to do so well into 2020 with his newest offering, which you’ll love. The tune directly follows the 5-track ‘Dirtcuts F’, the third and final part of his ‘Dirtcut’ EP series from the tail end of this June, as well as his remix of Philipp Ort’s ‘Humans Like Us’, released in the same month. Out now on his Babiczstyle imprint, ‘Herz’ is available to listen to across all streaming platforms.

The track takes you through a roller coaster of emotions. The nearly six-minute endeavor begins with subtle hints of cinematic instrumentation, eventually making way for an exhilarating string build up and bass drop. This is all in addition to a propulsive, funky four-on-the-floor beat. The shimmering new release is uplifting and filled to the brim with palpably raw emotion and soul. When listening closely, one can truly feel Babicz’ absolute all was put into ‘Herz’, a very difficult feat for most producers to achieve in the present day. He put his whole heart and soul into this track! 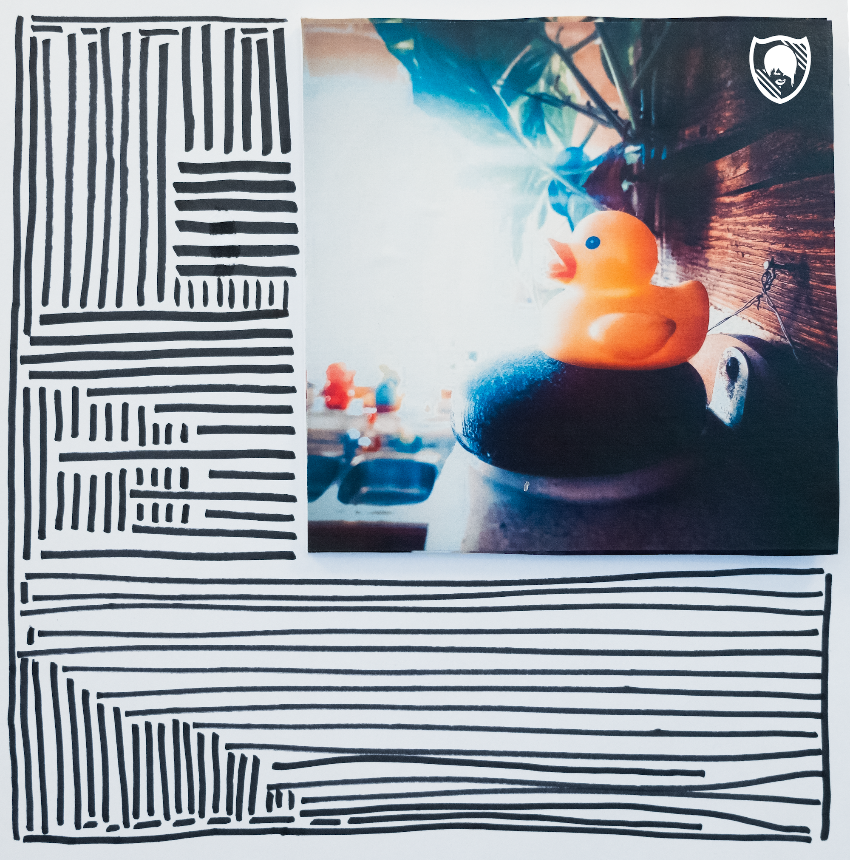 Robert Babicz is no newcomer to the scene. He began his career in music in the early 1990s, and would go on to create his first record in 1992. He has worked hard to perfect his craft! In his formative years, he used to release acid house tracks under the name Rob Acid. A couple of years later, he formed his first label, Junkfood Records, and its sub-label Tabu Rec, alongside fellow artist Michael Zosel in 1994. The industry titan’s first album, MoMente, was released in 1999 and was followed the year after with another full-length album, Desert, on the same imprint. Both are well known in the music world Due to his superb mastering skills and overall stellar production prowess, he has, throughout the years, been highly in-demand, eventually being tapped and enlisted by major corporations such as Apple and Native Instruments for work on sound design. Talk about an accomplishment! In turn, he has been able to hone his experience and teach others via his own RB Mastering Studio engineering school in his hometown of Cologne, Germany. Can you believe that was all in the 90s? 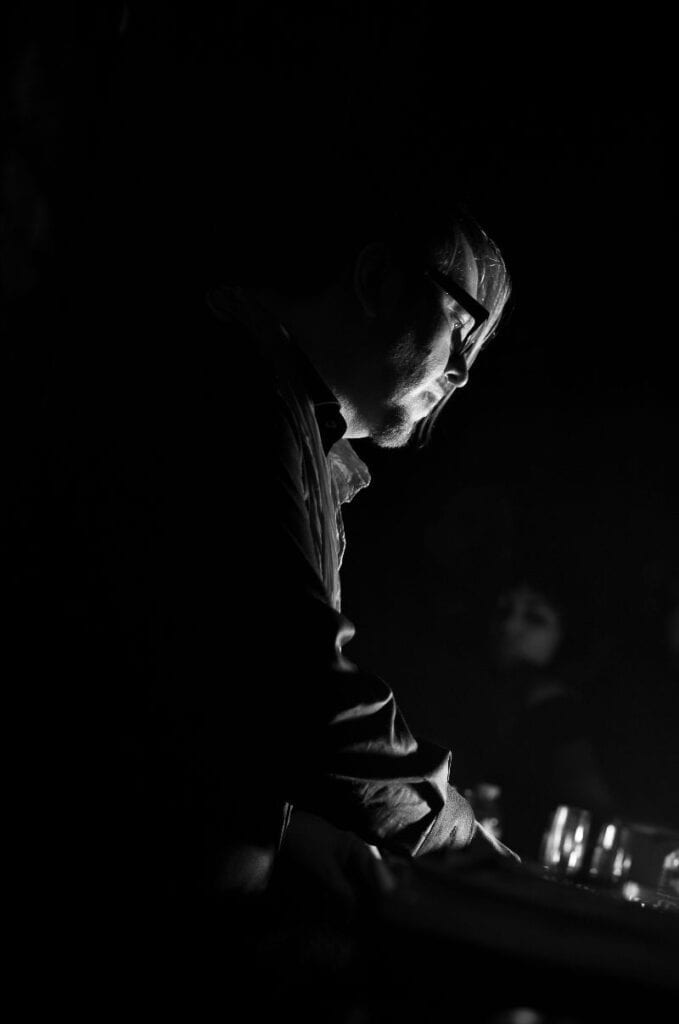 Oh no, his work was not done there! 2000 and onward has been very busy for the accomplished musician. During this time, he released a hefty slew of albums, EPs, and singles on labels like Bedrock, INTEC, Bang Bang, and Kompakt. In the interim, the boundary-pushing live performer also founded his own highly-regarded record label, Babiczstyle, where, to this day, he continues to closely monitor his creative sonic vision release-after-release. I love when artists have such a passion they develop their own label to spread the love with like-minded individuals! Possessing a unique condition called synaesthesia, Babicz can hear color and see sound, citing his music as a three-dimensional living concept that he’s able to fully comprehend on various different levels unseen to the typical naked eye. That’s epic! His robust live performances, in which he never DJs, are otherworldly, cathartic experiences in which the pioneering trailblazer virtually becomes the composer of a symphony as the revelers on the dance floor move to the infectious beats he lays down. You’ll want to check one of those out!

As his twelfth original production of the new decade, ‘HERZ’ serves as one of the producer’s more compelling, emotive tracks so far in 2020. It’s raw, compelling, and emotional. A master lesson in crafting organically beautiful, atmospheric house, Babicz’ latest is another welcomed addition to his already well-established back-catalog and is a prime sonic treat for dance music aficionados across the globe. Check this one out ASAP guys!