Throughout high school and early college, my life revolved around rock music. I listened to so many bands and followed them like crazy. That being said, I never really went to any concerts. Oh sure, I went to a few such as Mayday Parade, We Came as Romans, etc. I never really found concerts to be my thing for some reason.

Then I discovered EDM. Someone convinced me to go to a concert and I had no idea what I was in store for. I fell in love with the energy, belonging, and acceptance that came with EDM festivals. I couldn’t believe what I had accidentally stumbled upon.

This past weekend, I decided to take a leap and go to my first rock festival, Riot Festival. 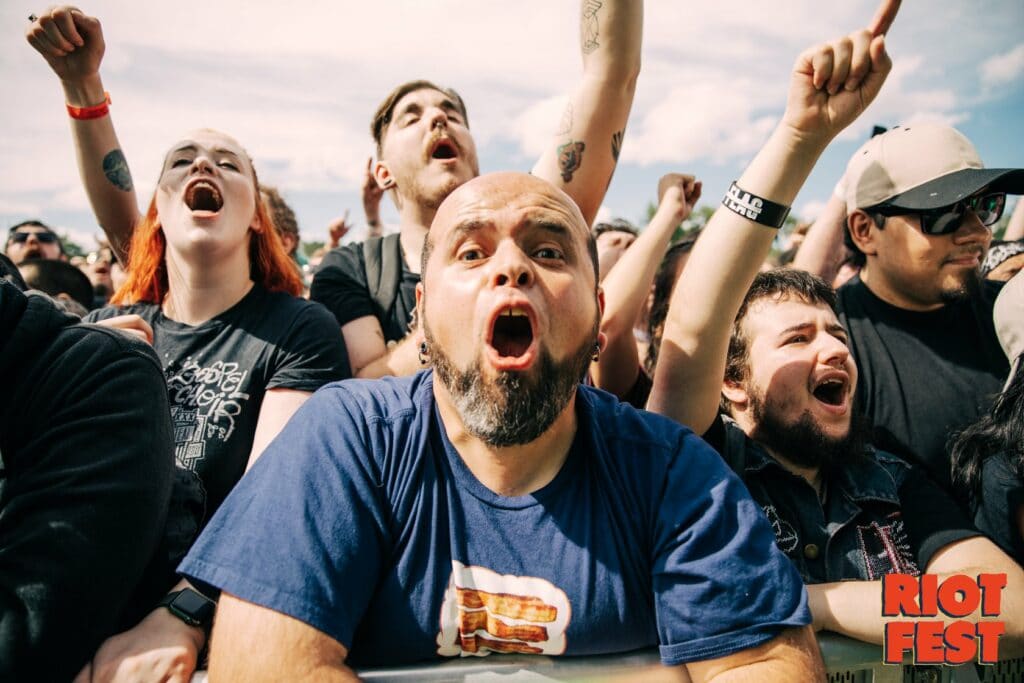 I only went to Riot Fest for one day in Chicago and I have to say it was a different experience. For starters, it seemed like the majority of people really loved the music. Everyone I talked to had band recommendations and positive things to say about bands, most of which I hadn’t heard of because I stopped keeping up on the rock scene. There were conversations about so many different bands and I don’t feel as if this is always the case at EDM festivals. People knew what bands were playing and they were passionate about them. You will definitely find this at an EDM festival as well but you’ll also find the people who are just there for a good time (which isn’t always a bad thing!).

The other main difference I found is that people enjoyed their music in a different way. I feel like everyone is always dancing like crazy at EDM festivals. I know I dance pretty weird and so do many of my friends. However, many of the people at Riot Fest weren’t dancing. The culture of the rock festival is to slightly bob your head. That doesn’t mean that people aren’t enjoying themselves though! I have to be honest, I kind of felt like an idiot dancing as much as I was. I had much more fun dancing, however, and attracted people who also really liked to dance as well.

The culture of dress was pretty different too. I feel that EDM festivals allow you to express yourself a little more creatively than a rock festival. The majority of people were wearing band tees and jeans. It wasn’t full of crazy costumes like an EDM fest! 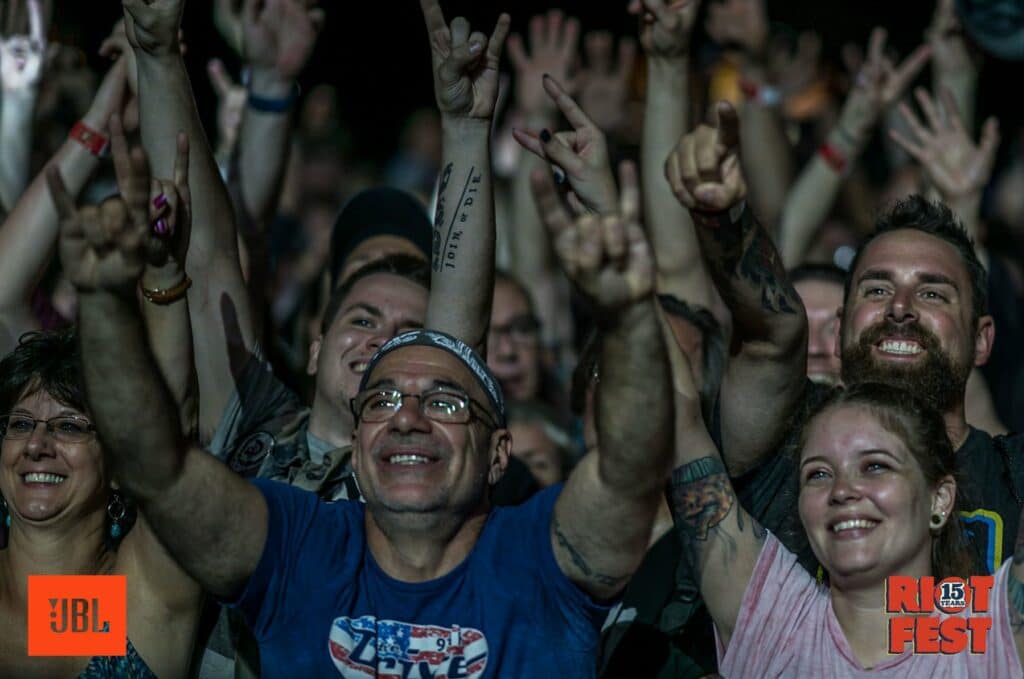 Also, there wasn’t a totem in sight! I generally bring one and I didn’t.

Overall, going to Riot Fest was a different experience. I can see the positives and the negatives of both the EDM scene and the rock scene. I loved being at a set and screaming out the lyrics to a song I loved in high school and I think the rest of the crowd agreed with me. It’s definitely a different experience but it is one I am glad I got to experience. What do you think? Have you tried any festivals besides EDM? I personally have a love for Summer Camp music festival, which also showcases some rock music. I wouldn’t classify the two as the same though!

Go outside your comfort zone and find something new! You will enjoy it!

All photos are credit to the Riot Festival Facebook page.