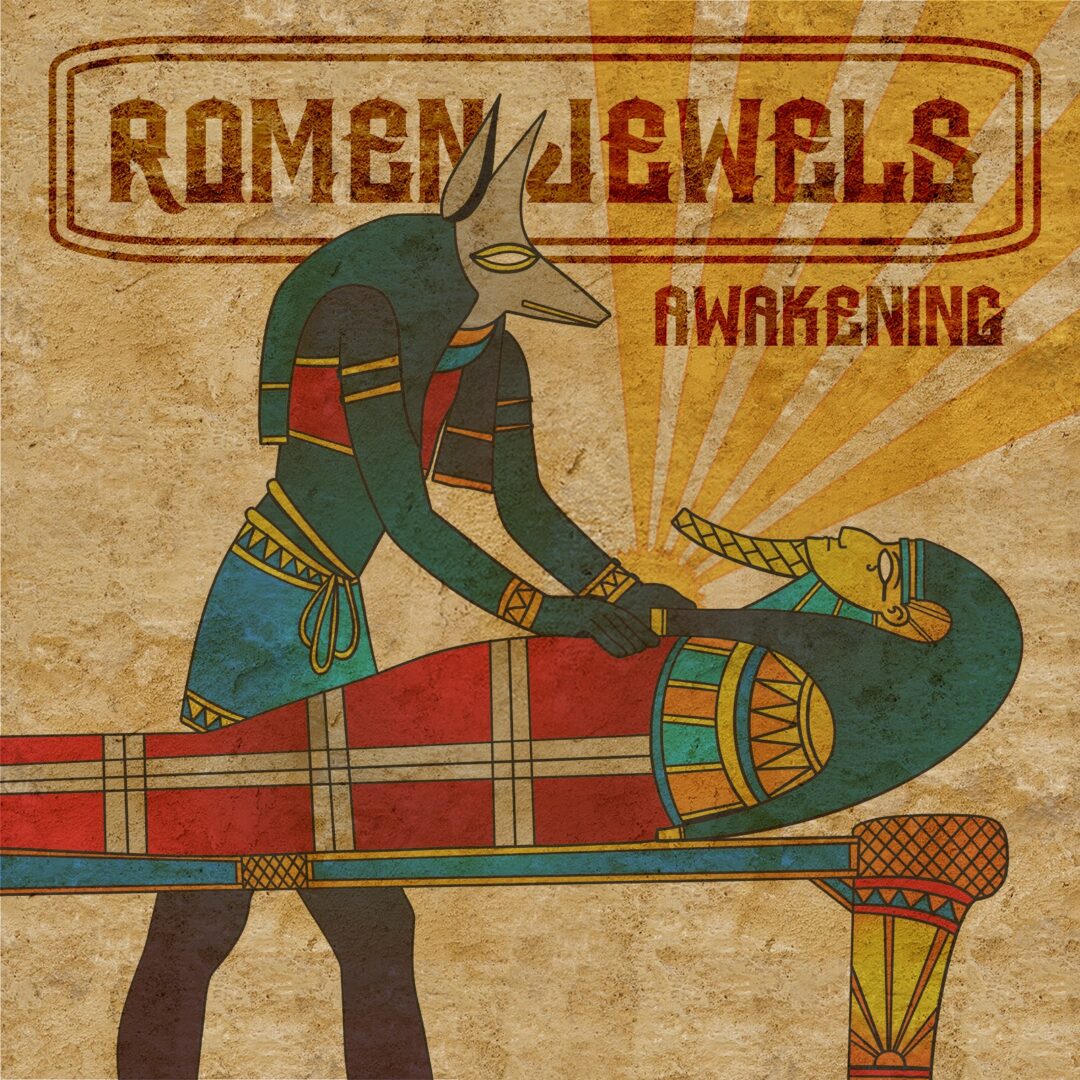 The American duo have been making a name for themselves, earning nods from Zedd, Martin Garrix, Diplo, Jauz, Slushii, Ookay, Krewella, and BBC Radio along the way.
‘Voices’ featuring Milco B., ‘Savior’ with Aloura and ‘Cool’ were released earlier in the year, supported by the likes of 12th Planet, Zomboy, Excision and Dirtyphonics.
‘Strangers’ features Sydney vocalist Adam Katz, who has worked with Sylow, Matvey Emerson and JAXXON. He has previously released ‘Love It When She Rides’ in 2018 and ‘Charlie’s Angels’ in 2019. In addition, he did so with Romen Jewels, making ‘Strangers’ their third collab to date. The pair have teamed up with San Antonio’s Raddix again on ‘Love Drunk’. Similarly, they previously collaborated on ‘In The City’ with T-ROC and ‘Cold’ with Dubbygotbars.
Throughout ‘Awakening’ Romen Jewels experiment and push the boundaries of the genre. Above all, they produced a cohesive and impressive EP of modern bass music. 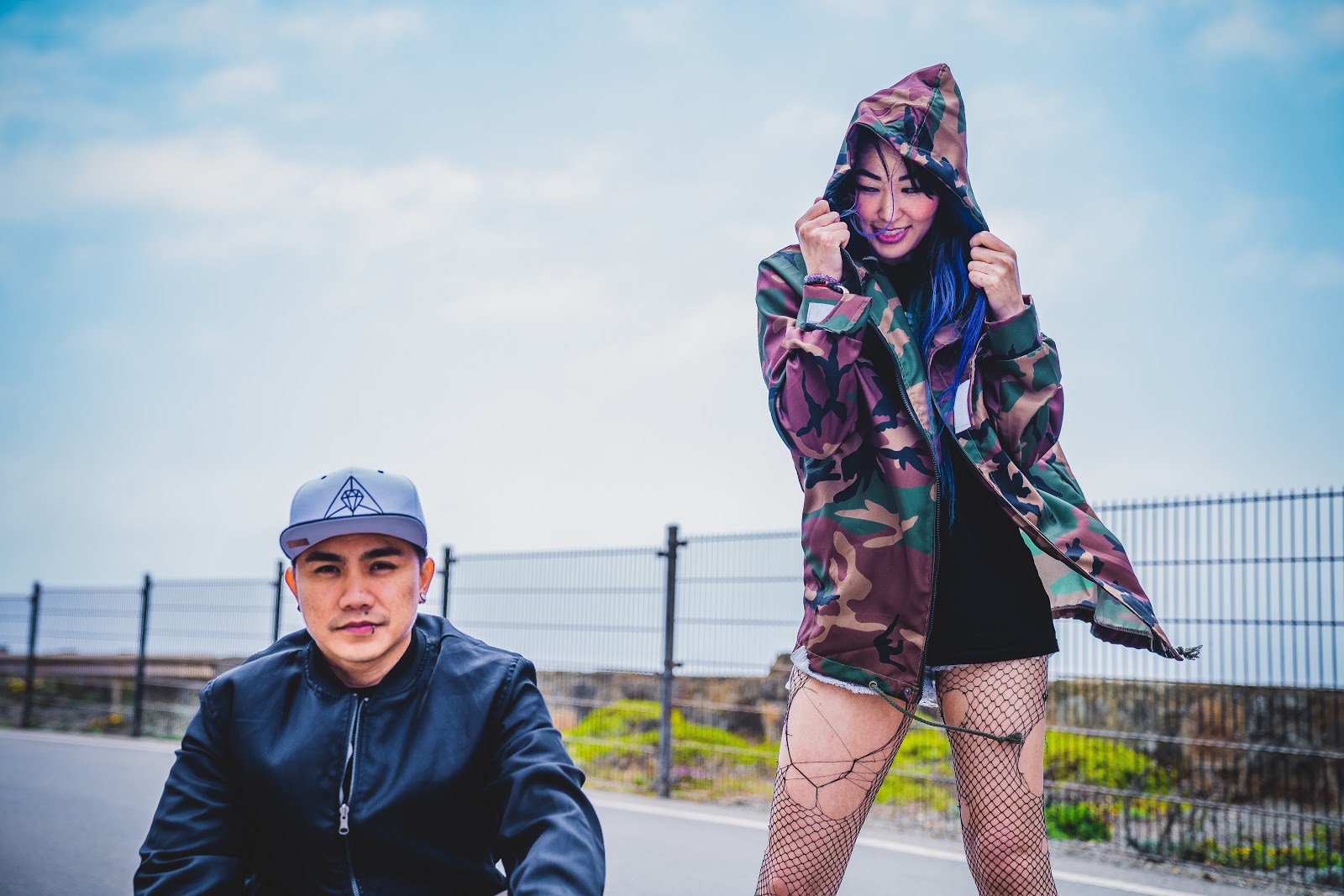