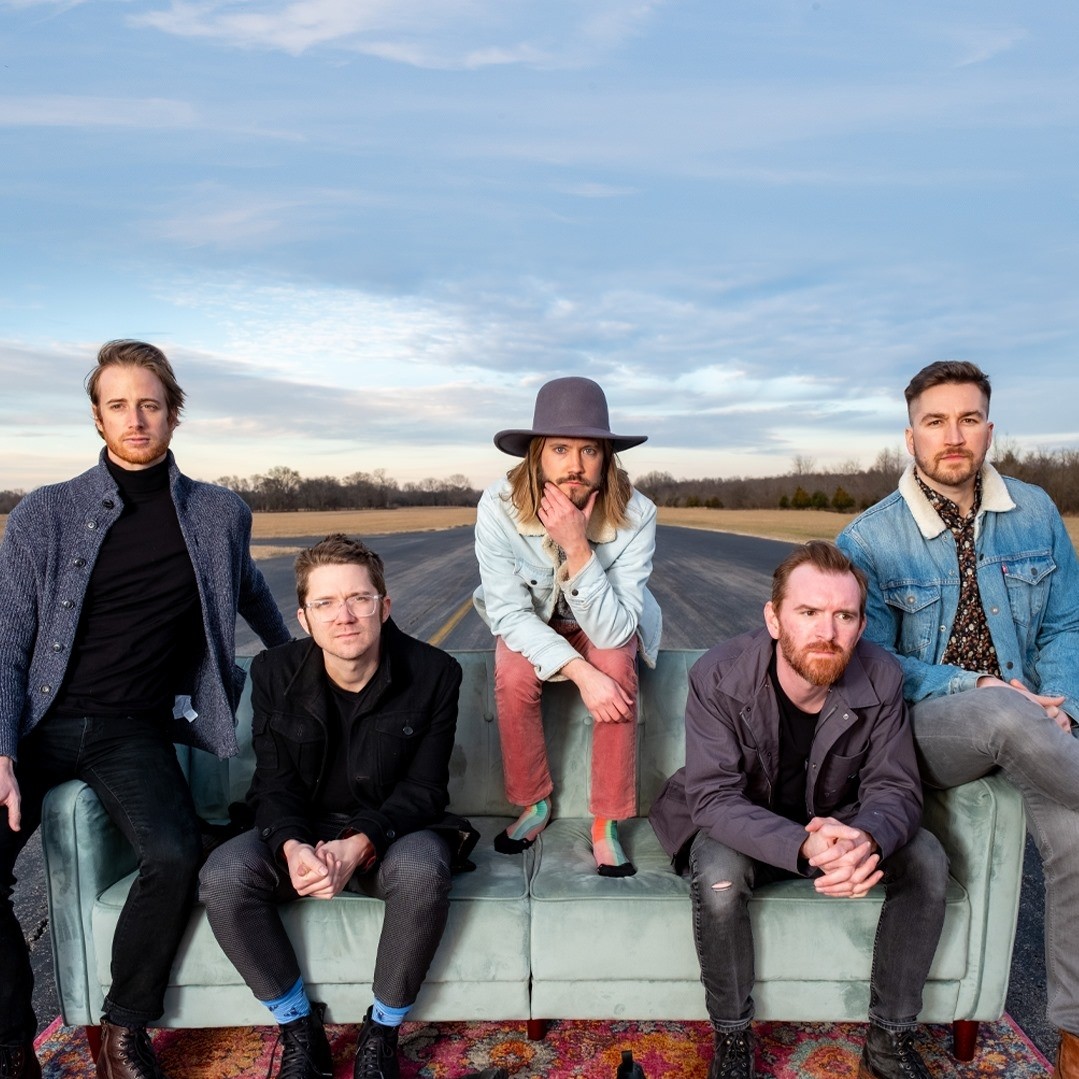 Moon Taxi is a jam and alternative rock band from Nashville. Created by students at Belmont University in 2006, the band gained a strong local following and soon after started their own label !2th South Records. Moon Taxi released their first album Melodica under their own label in 2007 with many gigs following to promote their debut work. Their second album Cabaret dropped five years later in 2012. The next year the band signed to BMG for distribution of their next LP Mountains Beaches Cities which got their music licensed for TV and commercials. From this success, Moon Taxi went on to play at Bonnaroo, Governor’s Ball, and Lollapalooza before dropping their fourth album Daybreaker in 2015. In 2017, the band released their popular singer “Two High” which was part of the 2018 full-length Let the Record Play which was issued on RCA. The band has since signed with BMG as their main label and released Silver Dream in 2021.