A few weeks ago, I started an artist spotlight! I planned to continue the next week but it was a rough week for me as my uncle died. Ironically, the artist I had planned to post about, Seven Lions, got me through that time.

Seven Lions has been a huge part of my life. I discovered Seven Lions on accident, to be honest. I feel like that is an ongoing trend in my life in the EDM community. Most of the artists I have fallen in love with were discovered in the moment and were a complete accident. Excision, my last artist spotlight is one of those. Early on in my journey, I was at a Krewella concert in Chicago. Seven Lions was the opener that night and I had never heard of him at that point. I was in love, instantly.

Since then, I’ve traveled all over to see Seven Lions. One of my fondest memories was when some girl posted in a Facebook group that I was in and asked if anyone wanted to go to the show in Lincoln, Nebraska. My buddy Stew and I decided to take this girl up on it. We met up with Judy and became fast friends! It was such a great night and a wonderful friendship blossomed because of Seven Lions.

If I have to think of my favorites, I would have to say that I am a huge, huge, huge fan of Lose Myself. That song is so underrated! I rarely heard it at shows after it had just come out and now, I still rarely hear it. I adore that song! And then of course, there is Island and Horizon. Both of those tracks really speak to me. And then if you want a laugh, there’s Lucy.

I’m also in the Codex Fam facebook group. I’ve made friends there, just like I mentioned I had in the headbangers group. It is neat to see what Jeff (Seven Lions, if you didn’t know) is up to with Emma and Courtney. He’s such an active participant in the group. And his livestreams? They were a saving grace at the beginning of the pandemic. 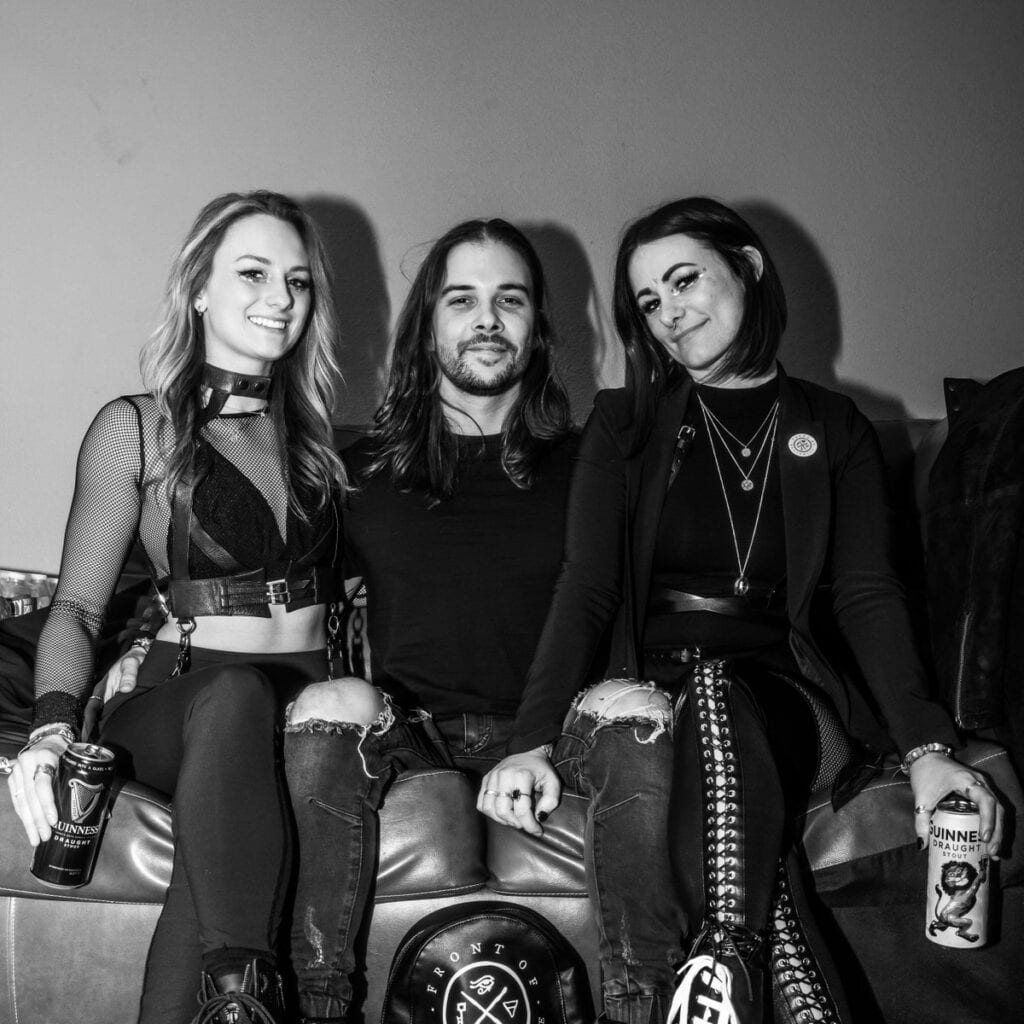 If you haven’t listened to Seven Lions, you are for real missing out.

Check out my other artist spotlights!
Excision