Maya Jane Coles and her alter-ego Nocturnal Sunshine have accumulated a career path punctuated by critical acclaim. For example, 2019’s release of Nocturnal Sunshine’s sophomore album ‘Full Circle’ garnered support from all corners. Resident Advisor, Mixmag, Q Magazine, FADER and Billboard all offered their support. In addition, Rinse FM and BBC Radio 6 Music gave Nocturnal Sunshine media support. This later found Maya appearing on Nemone’s Electric Ladyland for a guest mix, not to mention BBC Radio 1.  This is where Maya lands on the coveted Essential Mix series as Nocturnal Sunshine; the first under this guise. 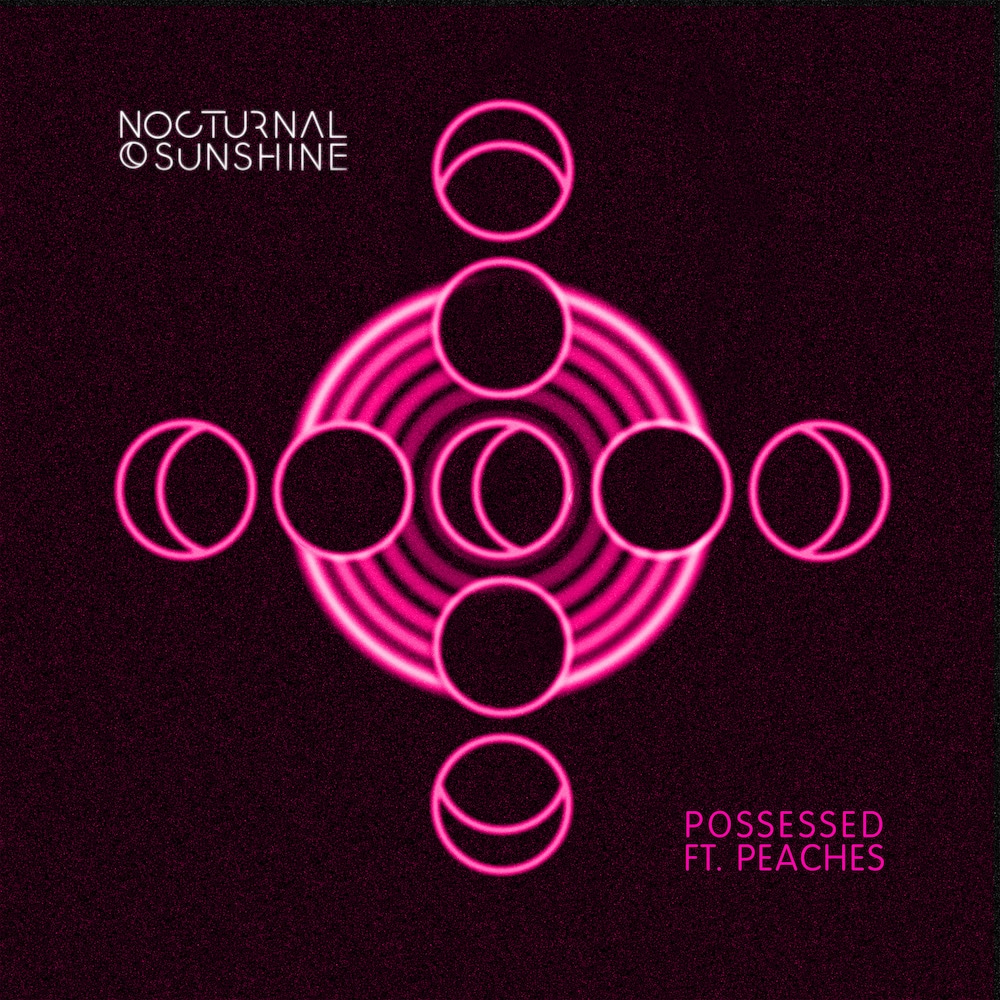 The ‘Full Circle’ LP saw Coles team up with an eclectic range of talented musicians and vocalists. For example, this includes with similar prestige and critical acclaim, the rave influenced queer-alt-queen, Peaches. Teaming up on ‘Possessed the characteristic production of Nocturnal Sunshine arguably brings out a sense of emotional agility in Peaches vocal who provides the inflicting and hissing vocals to Coles’ bubbling bass elements.

These are two women explicitly uncompromising in their individual output and musical intentions. Nocturnal Sunshine’s collaboration with another defiantly artistic creator brings the overarching themes of ongoing culture feuds yet again to the forefront. Seriously, a great masterpiece here.

Now, the original finds new forms with a triplet of remixes from two prominent Berlin-based cohorts. For instance, this includes two from DJ, producer and FUSE London resident, Rossko and the other from the trance-y break-beat rave-master, Nathan Micay, previously known as Bwana.

Making his name as an out and out selector, Rossko dives into the breath of his palette across his two remixes. He preserves the vocals of Peaches and the rave-dub elements of the original. His ‘Manlike’ remix evokes his signature sound, whilst his ‘Late Night Skanking’ rework pursues the freneticism that lies at the core of Nocturnal Sunshine’s universe, teamed with the four to the floor sensibilities on which he has built his own foundation. 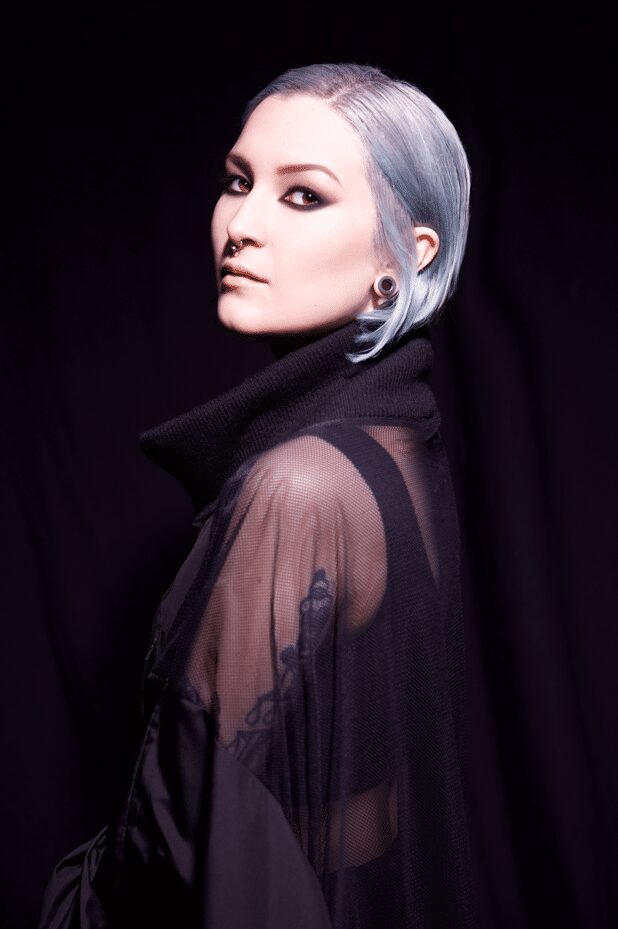 Rising to prominence under his Bwana alias, Canadian DJ and producer, Nathan Micay lands under his new self-named outfit with his attitude ‘Energize Therapy Remix’.  This unrelenting breakbeat, snarling currents and trance-esque harps marry with the attitude of Peaches to produce a real dancefloor shake-up.