As a follow up to MitiS’ first EP off Ophelia, fellow melodic producers Nurko and Culture Code present their remixes of the two vocal tracks off the Shattered EP – Nurko with “Home” and Culture Code on the titular “Shattered”. MitiS will be embarking on part 2 of his Shattered tour hitting 10 cities from February to May and promoting his latest EP and remixes. This will be one hell of a show! The release was stellar on its own already! 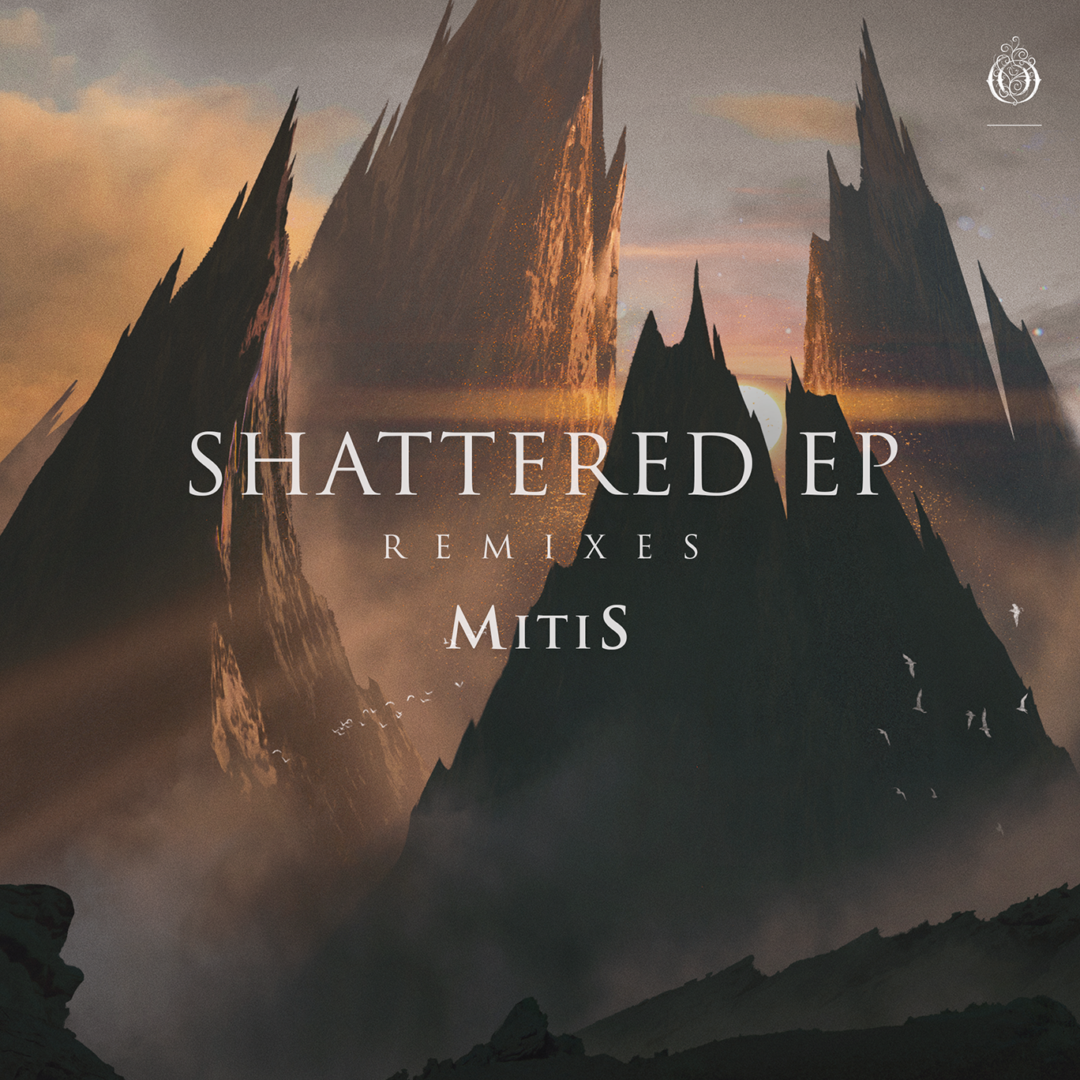 Melodic bass artist Nurko will be on a 28 city nationwide bus tour alongside Dabin from March to April with official remixes of Illenium and The Chainsmokers in the works. Childhood best friends Culture Code have offered their melodic take on MitiS’ track as well, having had official remixes for Galantis and The Chainsmokers and 34M+ plays on Youtube for their track “Make Me Move.” What a gorgeous track! 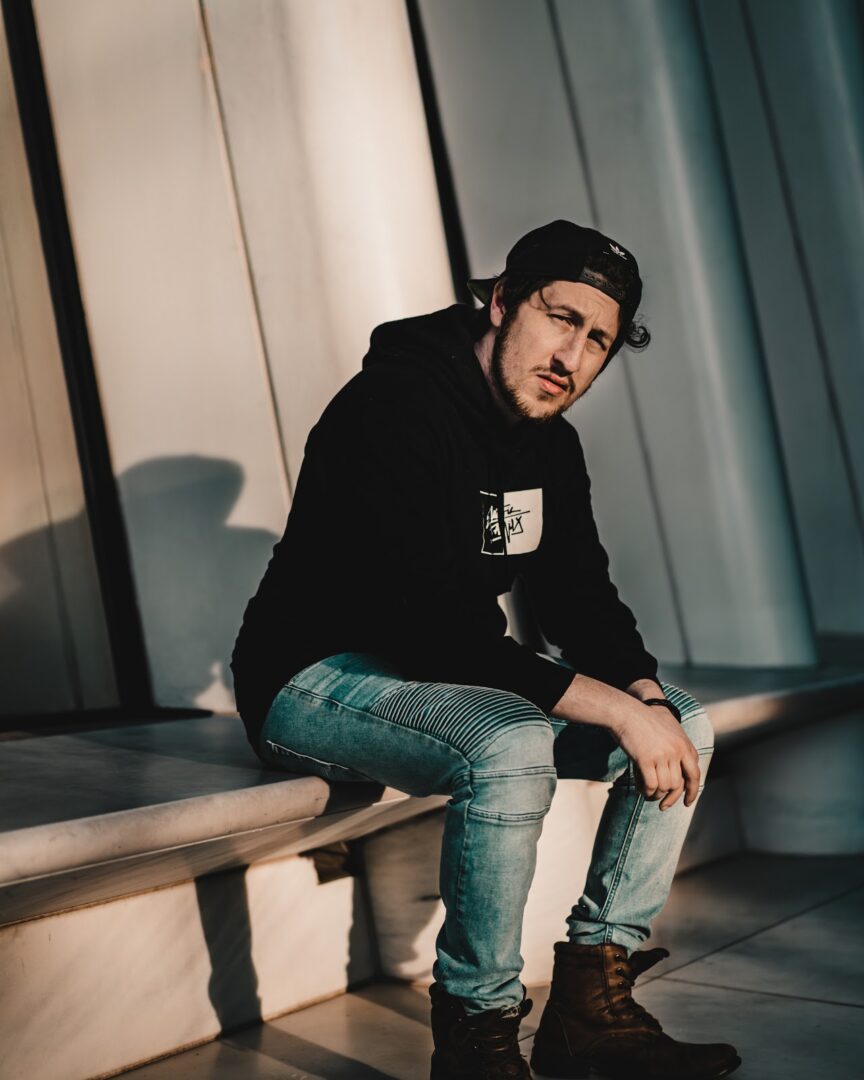 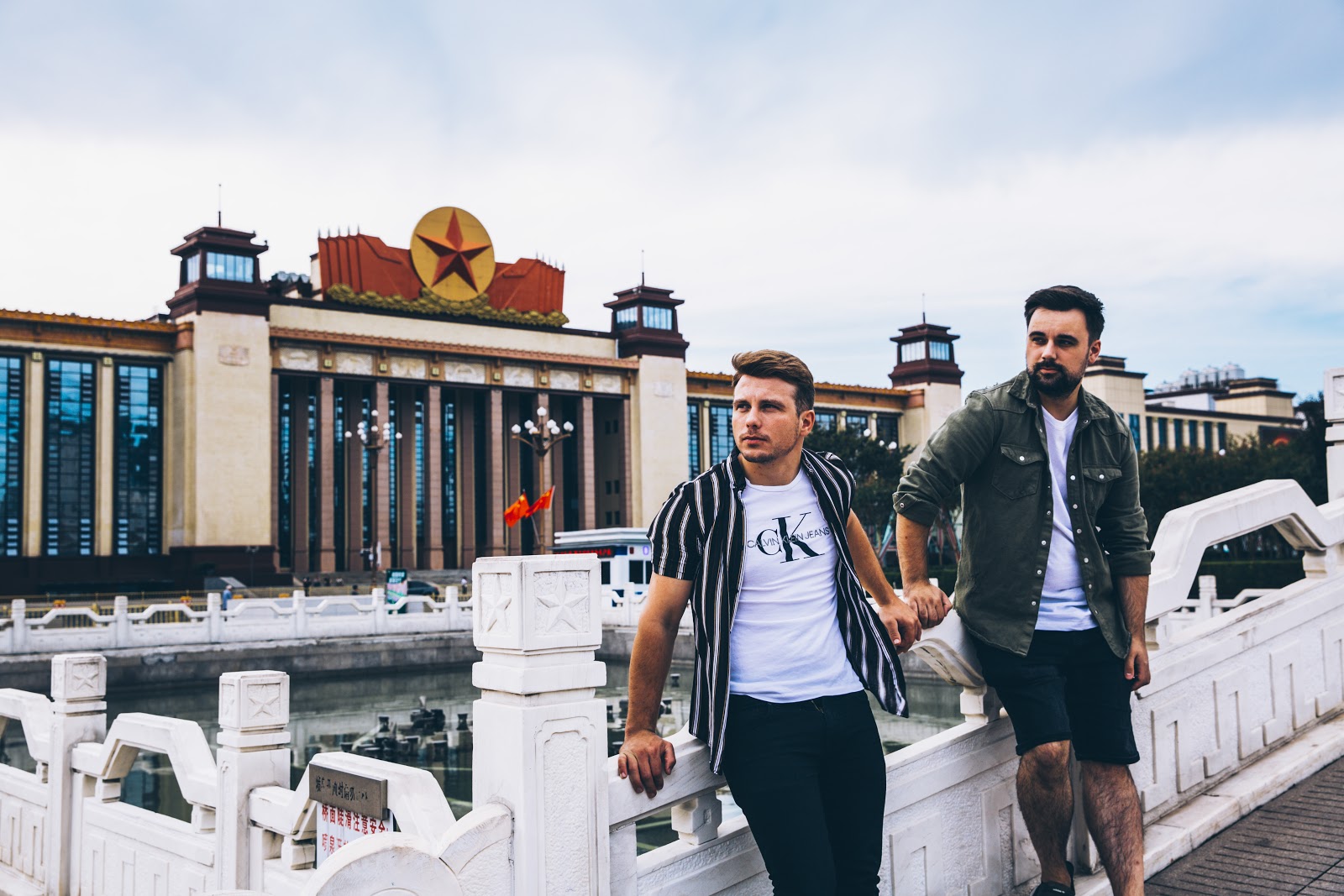 Inspired by both the mature sounds of Amon Tobin and Flume, the pop approved melodies of Jack U, and the fandom inducing energy of Bassnectar, Nurko makes songs that make you remember where you were when you first heard them. Having early support on his music from channels like MrSuicideSheep, Chill Nation, Lowly Palace, Trap Nation, and artists like Adventure Club, Krewella, The Chainsmokers, Alison Wonderland, and Jauz, Nurko’s talent is undeniable. With Official remixes of Illenium & The Chainsmokers, Dabin, and R3hab in the works along with a bundle of originals set to release, and a nationwide bus tour alongside Dabin – 2020 is set to be a massive year for the artist.

Culture Code is a dance music duo from the UK made up of childhood best friends Dylan Norton & Chris Bains.
The duo have a few notable tracks to their name, from their single Make Me Move featuring Karra which has over 34 million plays on YouTube to their official remixes for the likes of Galantis, INNA & more Recently, they released an official remix for The Chainsmokers, which was played by them at the biggest stages in the world such as Ultra Miami & Tomorrowland. The Chainsmokers still continue to use the remix in their live sets.
Culture Code have played shows all over the world, Amsterdam, Poland, Canada, India & more. The duo are also fresh off a successful headline China tour. They have shared the stage with the likes of The Chainsmokers, Martin Solvieg & Adventure Club to name a few.
Support on all platforms HERE
CONNECT WITH NURKO
Facebook
Twitter
Instagram
Spotify
Soundcloud
CONNECT WITH CULTURE CODE
Facebook
Twitter
Instagram
Spotify
Soundcloud