Try to picture listening to psytrance and techno music for 5 days straight while camping under the stars in a breathtaking valley surrounded by mountains. That’s exactly what you get by attending Shankra Festival in Lostallo, Switzerland. 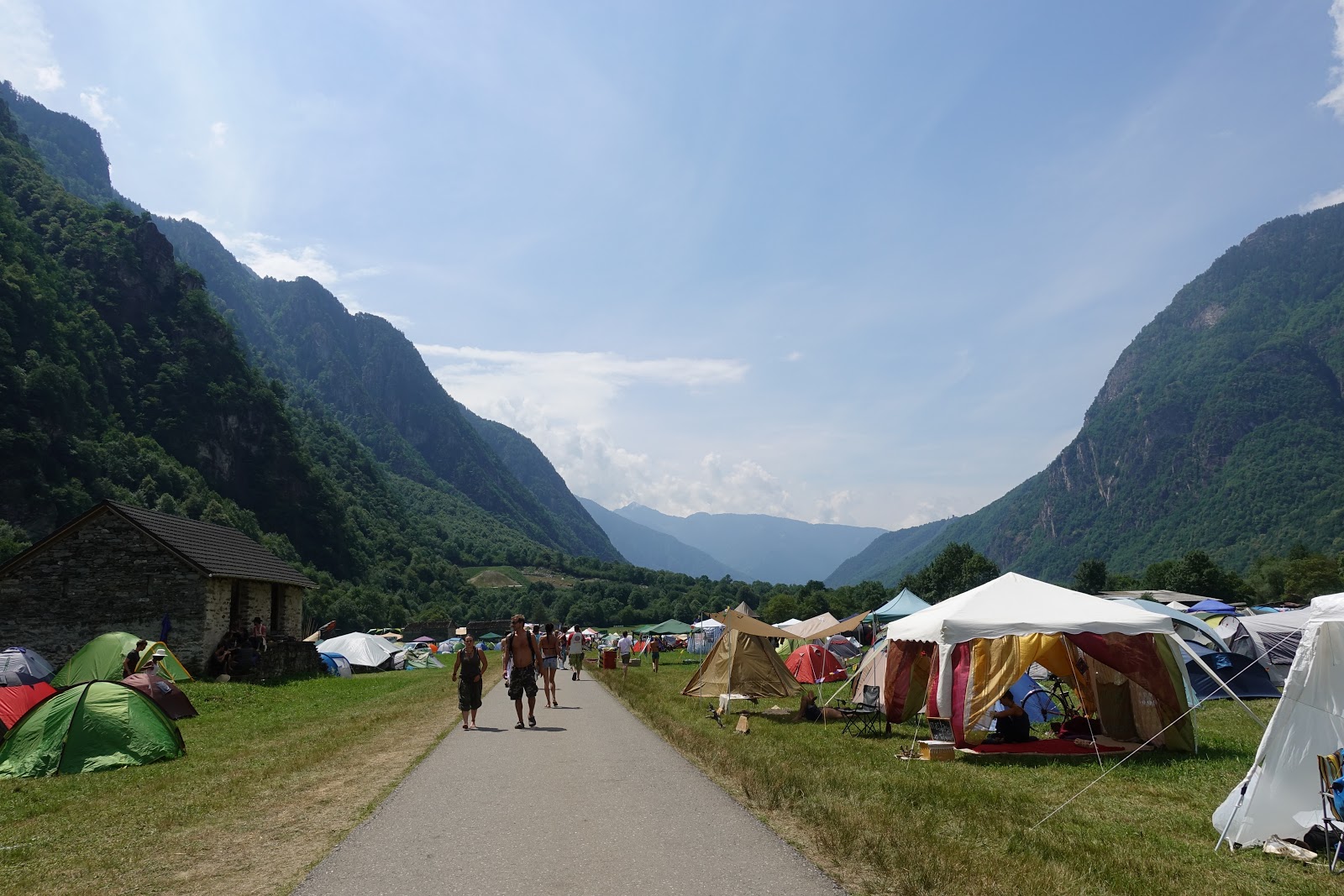 Being raised in the nearby Ticino region, in a town a mere 30 minutes drive away from the venue, I guess I could almost call myself a “local”. My first time attending Shankra Festival was back in 2016, when it was just in its 2nd year, and I’ve been going yearly ever since. It’s already changed and grown quite a bit, but without losing its core values of sustainability and always presenting emerging and innovative artists, rather than trying to appeal to a larger crowd by booking more popular and/or mainstream acts. 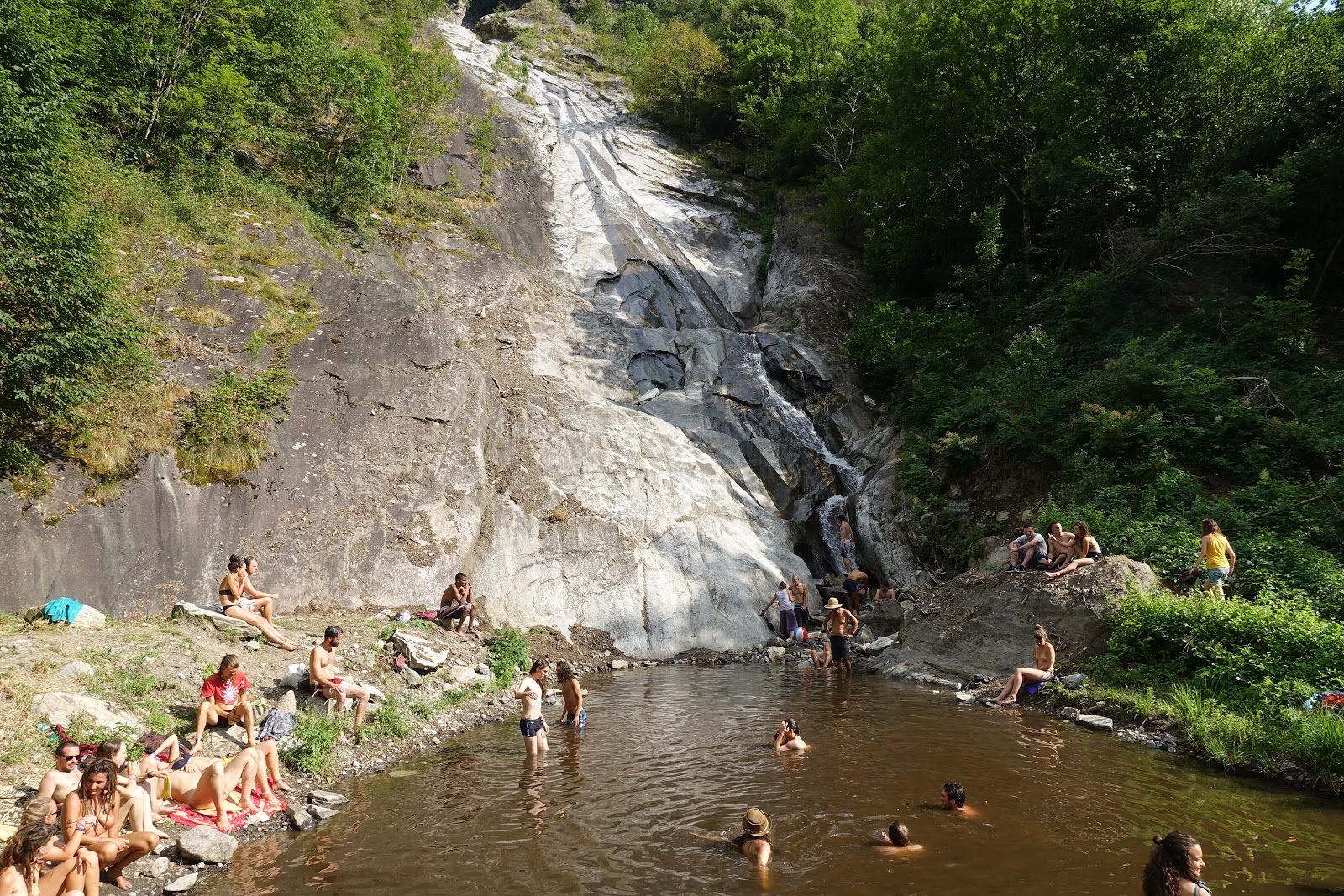 Just like the previous editions, the festival took place over 5 days in mid-July in a valley situated in the Grisons region of Switzerland, encircled by dramatic Alpine scenery and far away enough from the lights of the city that, when the sun goes down, you can look up and see the Milky Way in all its glory. The venue borders a forest of birch trees that can be explored by those who are feeling adventurous; in fact, one of the three stages is located in a little meadow hidden deep in the woods. There’s also the possibility to take a short hike up to a waterfall, where attendees can bathe and freshen up a bit. I didn’t personally do that, but I spent plenty of time relaxing by the freshwater river that generated from the waterfall and snaked down the mountain and into the forest. 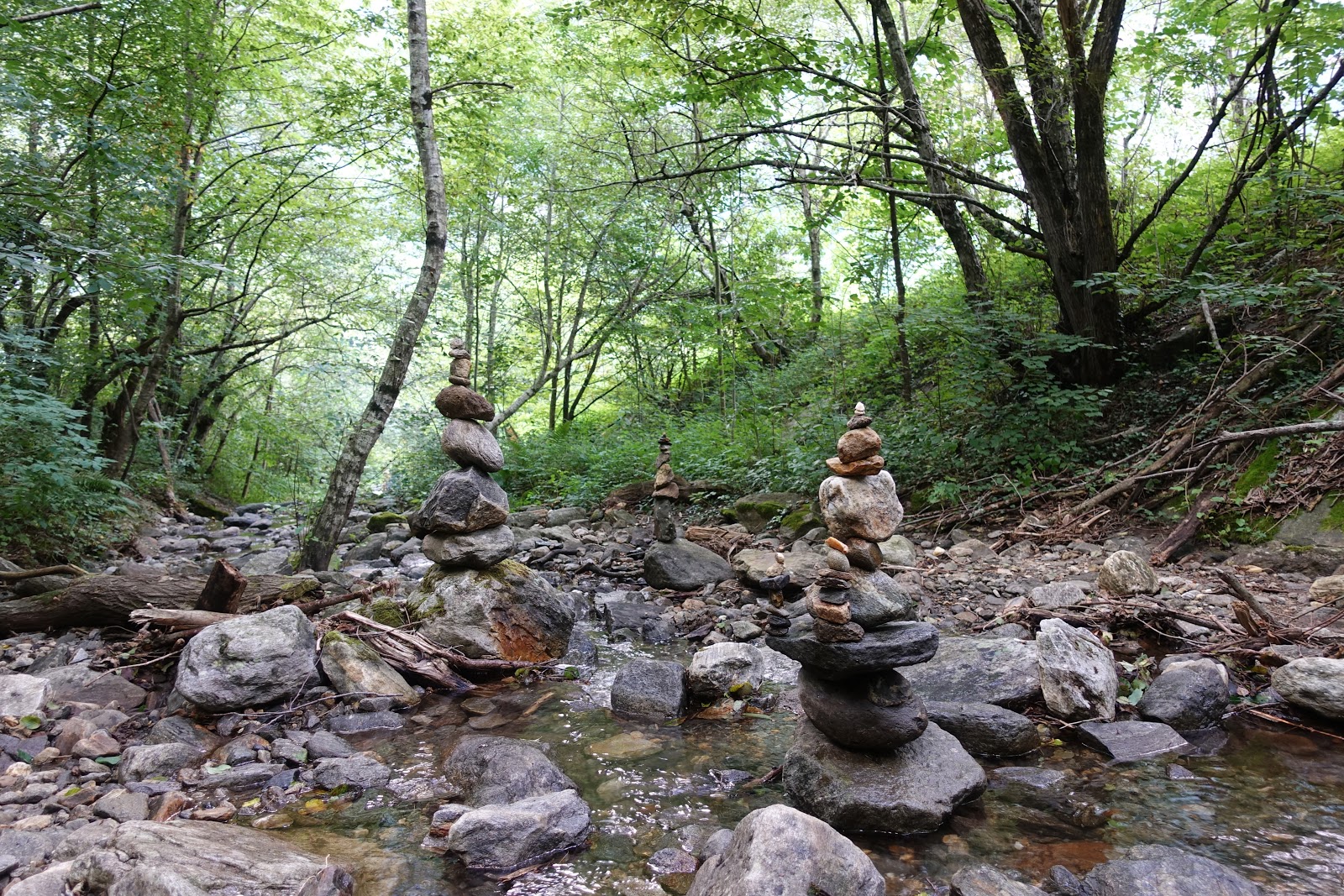 There were three stages: the Main Floor, the Horizon Floor, and the Lotus Floor (also known as the “Chill Out” area). Each one played a variety of genres, but mostly psytrance, goa, and techno music. My personal favorite is definitely the Lotus Floor, the one in the meadow, because it just feels like it’s completely isolated from the outside world, a tiny secret sanctuary where you can dance barefoot on the grass or even meditate, if you feel like it. 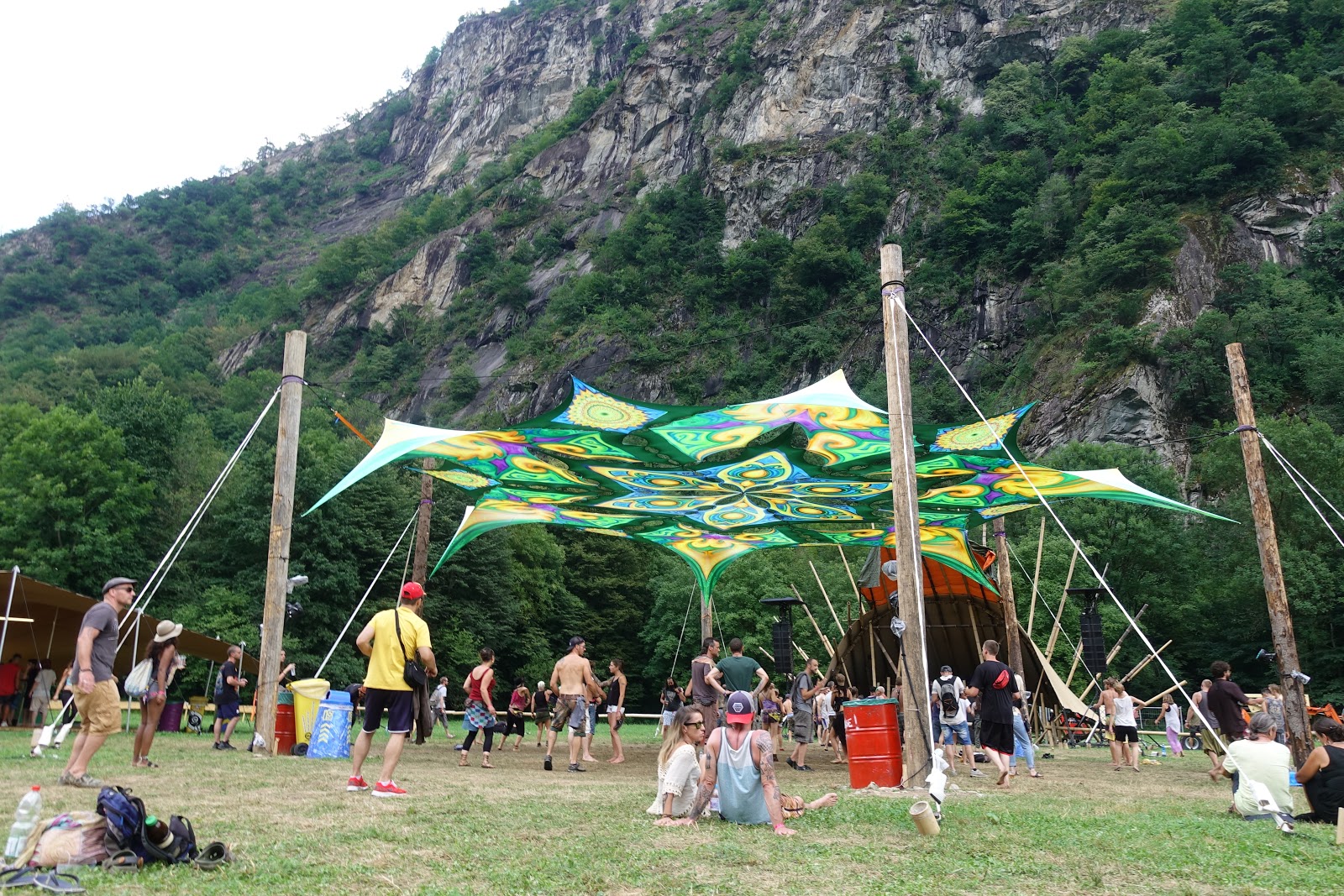 The road connecting the Main Floor to the camping area is littered with independent artists from all over the world selling handmade jewelry, wrapped crystals, wool dreadlocks, unique clothing, and even giving massages and tarot readings for a donation. The food vendors didn’t disappoint either, bringing dishes from Italy, Brazil, Iran, India, Laos, and beyond. I definitely had a LOT of vegetarian samosas this past weekend… 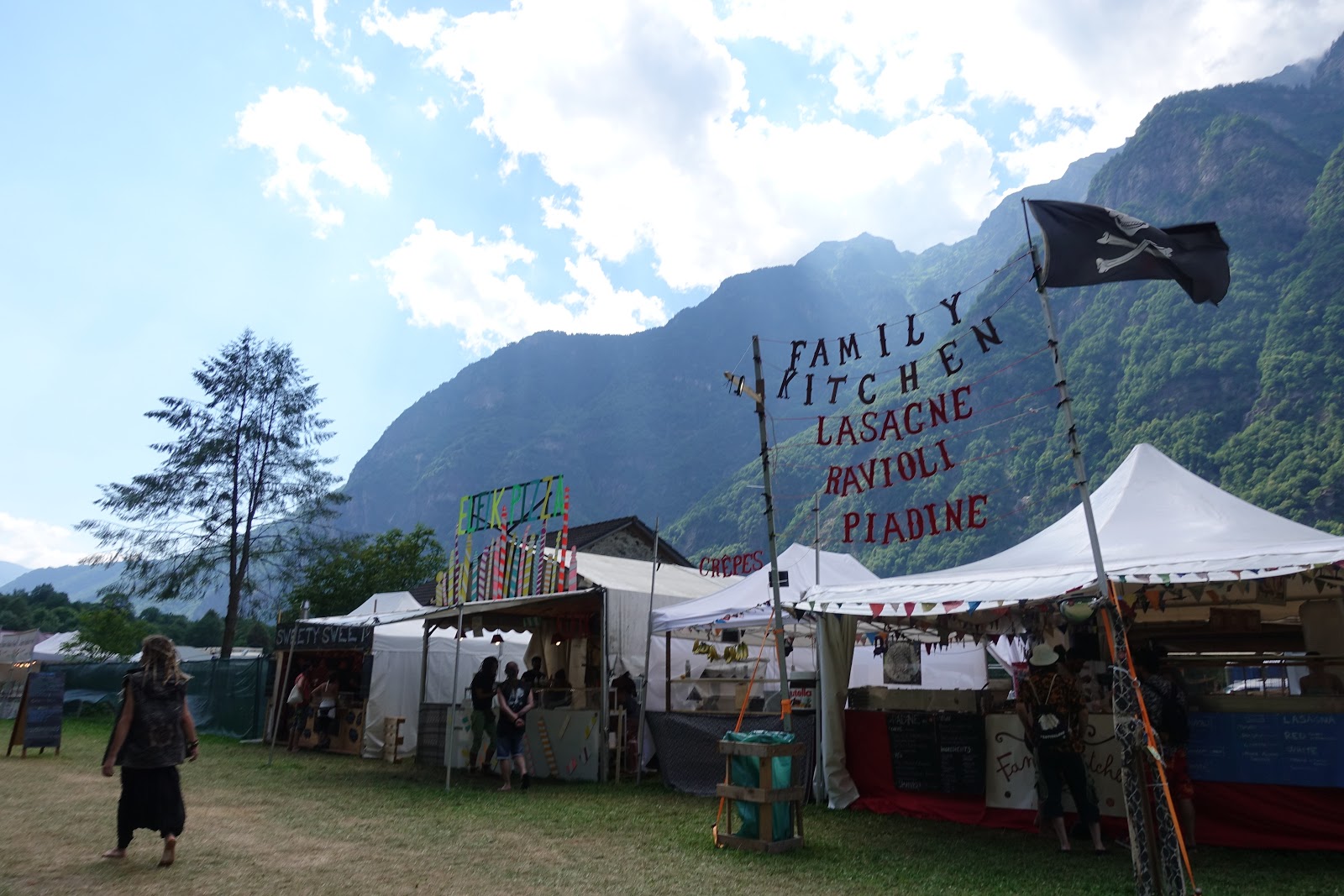 I was surprised to see how many people from different countries actually traveled across Europe just to come party and mingle in the Alps. This event still isn’t too well-known and yet, my camping neighbors were from Germany, France, Belgium, Sweden, Croatia, and even from far-away lands such as Japan or Mexico. Strolling around the festival grounds, you can hear a massive variety of languages and dialects, with the most common ones being German, French, and Italian. It’s always fun to try and guess the ones that I’m not familiar with, though. 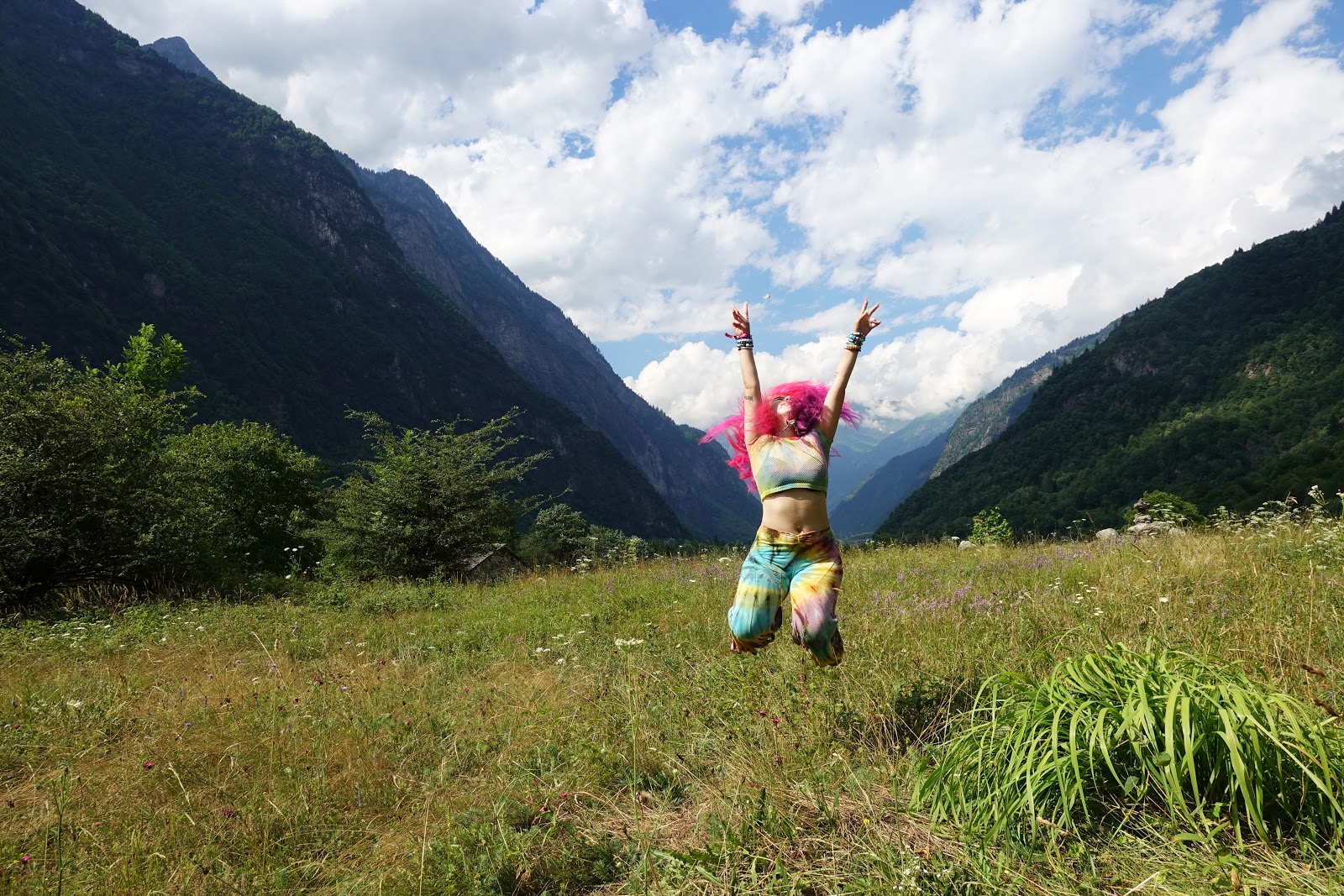 Shankra Festival brands itself as the “most affordable festival in Europe” and, in fact, tickets are very reasonably priced, starting at around 100 Swiss Francs for all 5 days (equivalent to 100 USD or 86 Euros as of July 17th, 2018). So if you reside in Europe or plan on traveling around the continent next summer, definitely make plans to check out this intimate but fast-growing gem of a festival. 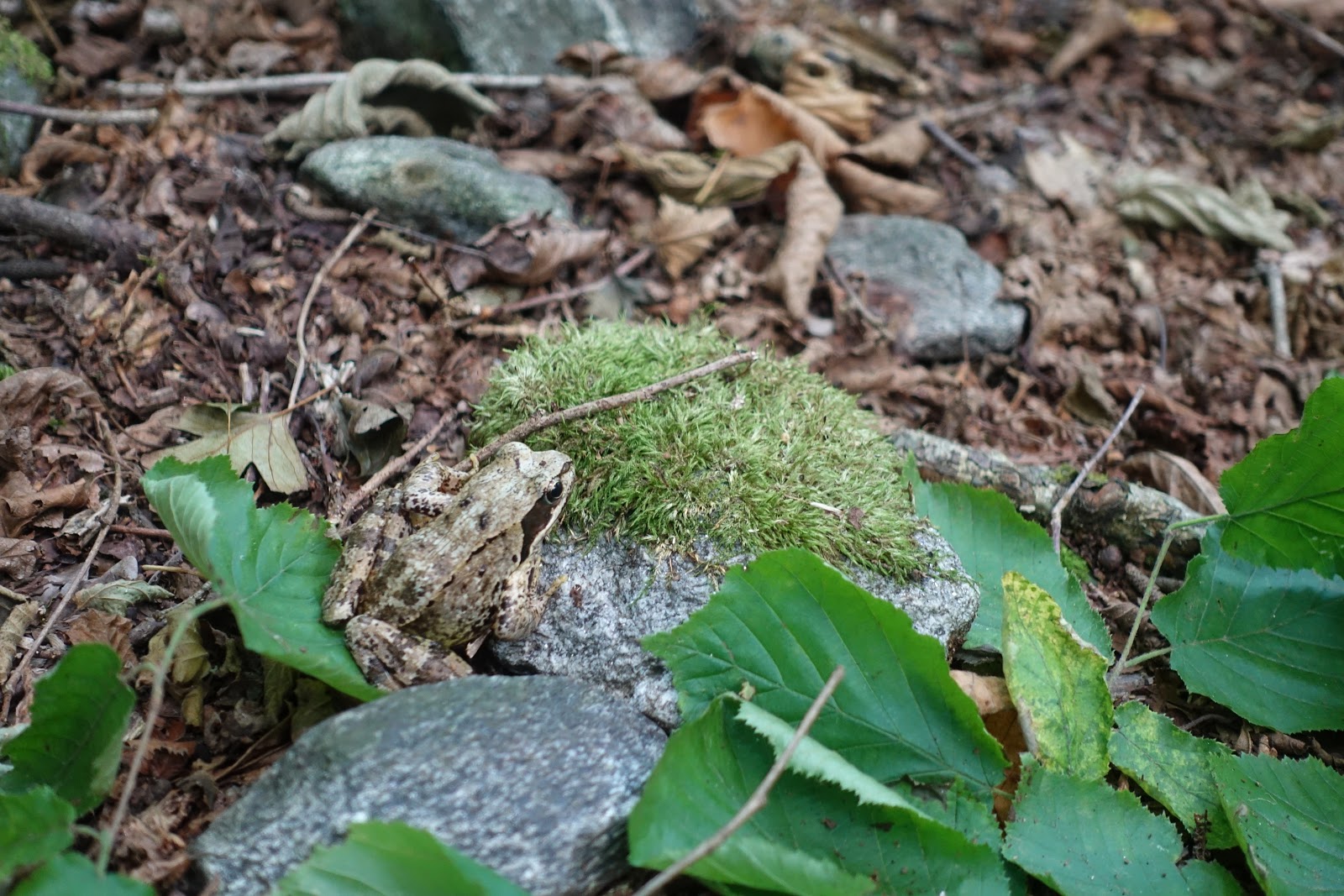 See you next year in the Valley!