Gloving has been banned at all Insomniac events and most other major EDM festivals including HARD, Mad Decent, and Ultra. Light up gloves have also been prohibited by many different venues from clubs to local venues and even the infamous Red Rocks Amphitheater. As a glover, I constantly get asked why gloves are not allowed by my fellow glovers and my audience alike. I have heard many different reasons from people watching the show being a potential fire/trip hazard to gloves promote drug use. 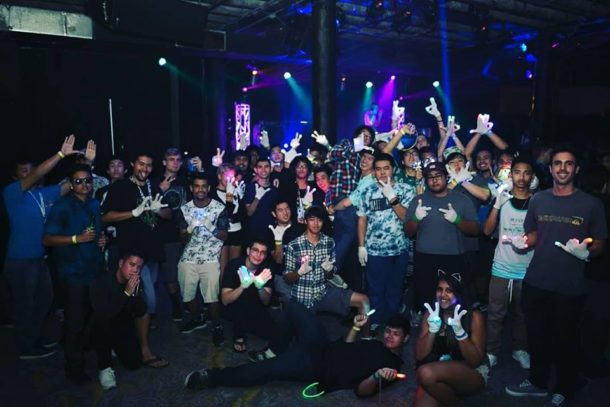 The tragic drug-related death of 15-year-old Sasha Rodriguez in 2010 at EDC prompted the ban on gloves. Shortly after her death, Insomniac was told that they would not be allowed to hold their flagship festival Electric Daisy Carnival in L.A. anymore. Right after that former Assemblywoman Fiona Ma introduced the Concert and Music Festival Safety Act, or “Sasha’s Law”, as an amendment to the Food and Agricultural Code. In a 2011 interview, Ma was pushing to have ALL rave gear banned making large events like EDC, “more like a concert where people go to a venue to enjoy themselves.” Ma specifically calls out LED gloves, pacifiers, and stuffed animals as items that are “part of the rave culture, and encourages drug use.” The law was passed in October of 2011, although it did not specifically ban rave gear. It did, however, put new restrictions on large events being held on all state-owned property. This law started requiring that all large events not held on private property have to be assessed for health and safety threats by public agencies. Sasha’s Law follows in the footsteps of Joe Biden’s notorious R.A.V.E. Act which explicitly made illegal any space that was “using, distributing or manufacturing any controlled substance” in 2003. There is a lot of controversy around what exactly constitutes an environment permissible to the use of drugs, but “chill out rooms” and rave accessories were listed as examples, leading many event producers to forbid both. 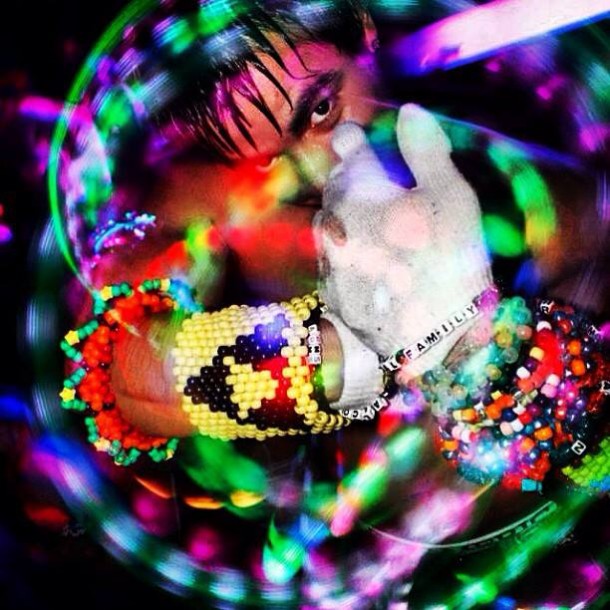 It seems that Ma at least partially got what she wanted when in January of 2011 Insomniac announced that they were banning LED gloves. Insomniac stated, “Although there are many who use these lights as an art form, the image that it creates when groups of music fans are sitting or lying on the floor gazing at the designs reflects poorly and sends a false message of what the electronic dance music scene is about.” There have also many safety concerns raised with people sitting down in the crowds for light shows. People sitting down on a crowded dance floor can pose various problems from people being stepped on and potentially suing, to them potentially getting trampled to death in the event of an emergency. In a Rolling Stone interview with Insomniac CEO Pasquale Rotella says, “Between the fire marshals and the media perception, [gloving] was putting the events in jeopardy and was not helping the health of the culture.” Shortly after Insomniac’s decision to ban gloves, many other promoters including HARD, Mad Decent, and Ultra started to ban gloves. 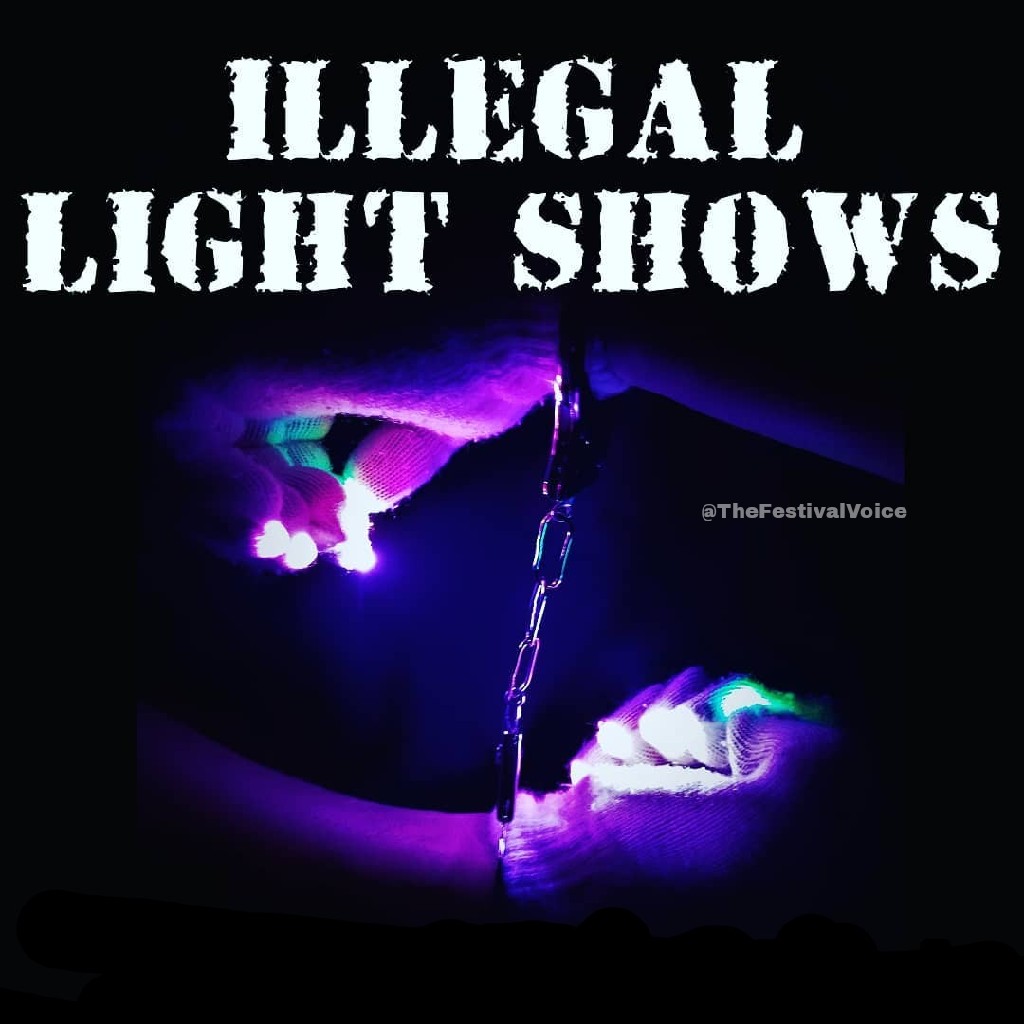 The ban on gloving has led to the corruption of some security guards with them asking for bribes upwards of $50. They know that glovers will pay a lot of money not to have their gloves taken, or to get kicked out of the event. I personally have had security at the NOS Events Center approach me and ask for either my gloves or $20 during Escape 2015. Many other glovers have fallen victim to this kind of extortion at events all over the country. There have even been accounts of security getting physical and violent with glovers who refuse to give up their gloves. Let me make one thing clear, they cannot legally take your gloves or any of your property. The most they can do is kick you out of the event for non-compliance. So don’t run, instead, respectfully decline to hand them over and ask to be escorted out peacefully. Either that or pay the bribe. 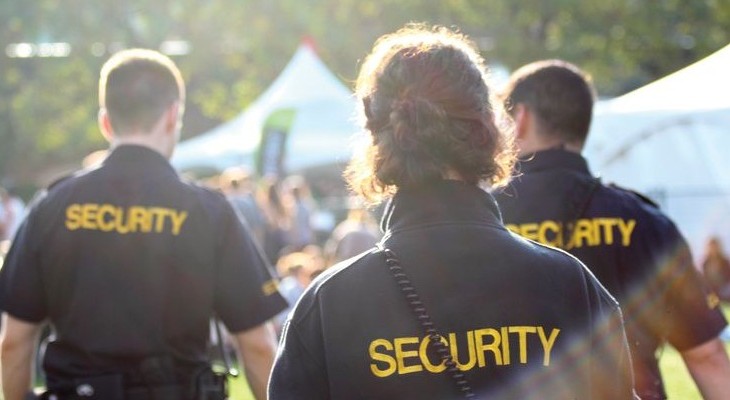 Emazing Lights founder and CEO Brian Lim had this to say about the ban in an interview with Rolling Stone, “This was like a natural disaster that hit the gloving scene hard. We’re still trying to recover.” Lim wrote a letter to Pasquale to try and get him to lift the ban saying things like:

“By outright banning gloving, you are sending the message that while performing the one art they truly connect with, at the place they are meant to feel free, they are still not accepted.”

“Maybe it is tied up with fire marshals due to the safety hazard of having glovers and ‘cuddle puddles’ spread across the floor. I sympathize with the safety concern, but glovers are not the cause of cuddle puddles. These happen more due to people’s fatigue from long, multi-day festivals than their desire to sit and watch light shows all night.”

“The idea of flow gardens have been around for a long time and have been proven both safe and mesmerizing to watch at festivals such as Lightning in a Bottle and Burning Man.” 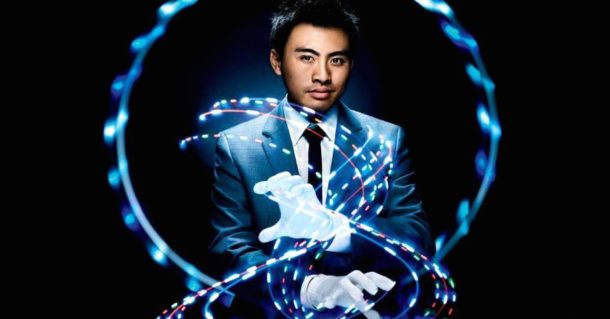 “Glovers are harmless, or at least no more dangerous than the poi spinners and headbangers who populate your festivals alongside them. In the time period since the ban, gloving has pushed forward, become a nationalized hobby and has remained positive as a community in the process.”

“I invite you to check out the links attached to this letter as they are full of positive messages from Insomniac and light show fans who have done incredible things such as overcoming depression and rehabilitating their bodies through the art of gloving. I invite you to read up on Glove4Glove, our charity initiative putting gloves on the hands of those in need including paraplegic, youth and senior programs where gloving is giving them a new hobby and new purpose in life.” 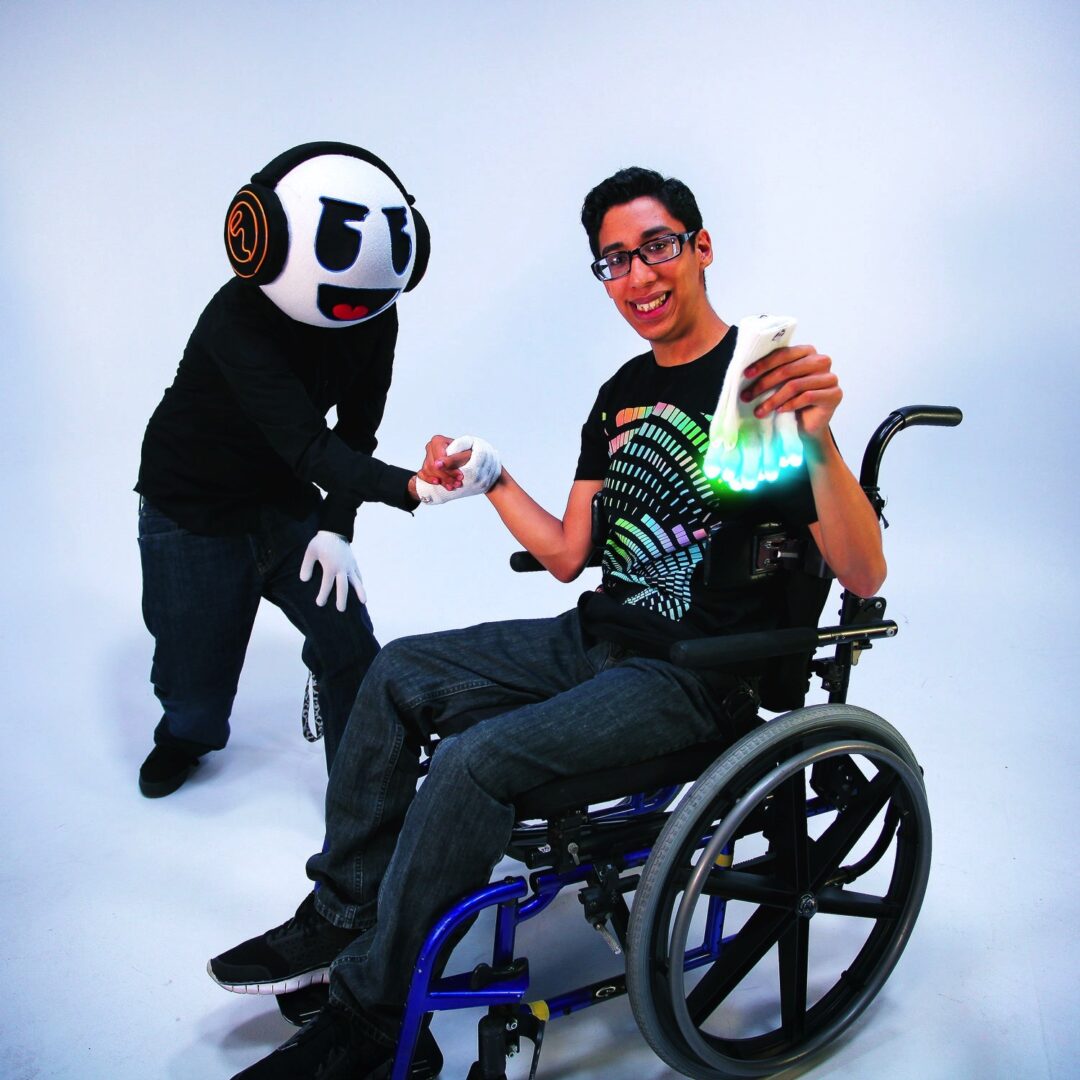 Turns out Pasquale is a big fan of the art we create, and “[He wishes] that lifting the ban was as simple as changing the policy.” Pasquale is one of the rave scene’s biggest advocates for freedom of expression, allowing you to become the “headliner” at his events. However, he has to protect the EDM scene from the negative stigmas that the greater public and policymakers see in gloving. 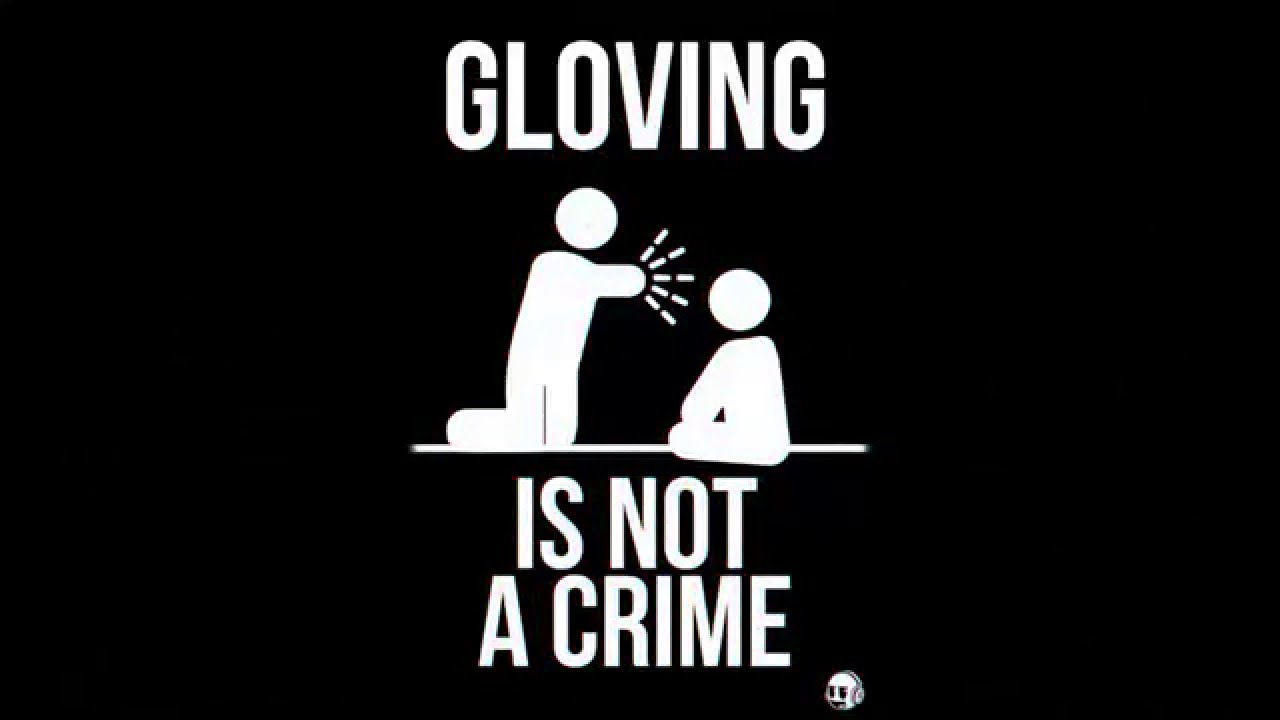