Frédérik Durand, aka Snails, is a dubstep DJ originally from Quebec, Canada. Fred posted a status last Sunday declaring 7 days without alcohol. The electronic music industry is constantly put under scrutiny for partying and this shows that you can still have fun without drinking. I think back to Holy Ship, where Snails could be found throughout the boat taking tequila shots with fans. Fred mentioned how much better his body felt after this week without booze. 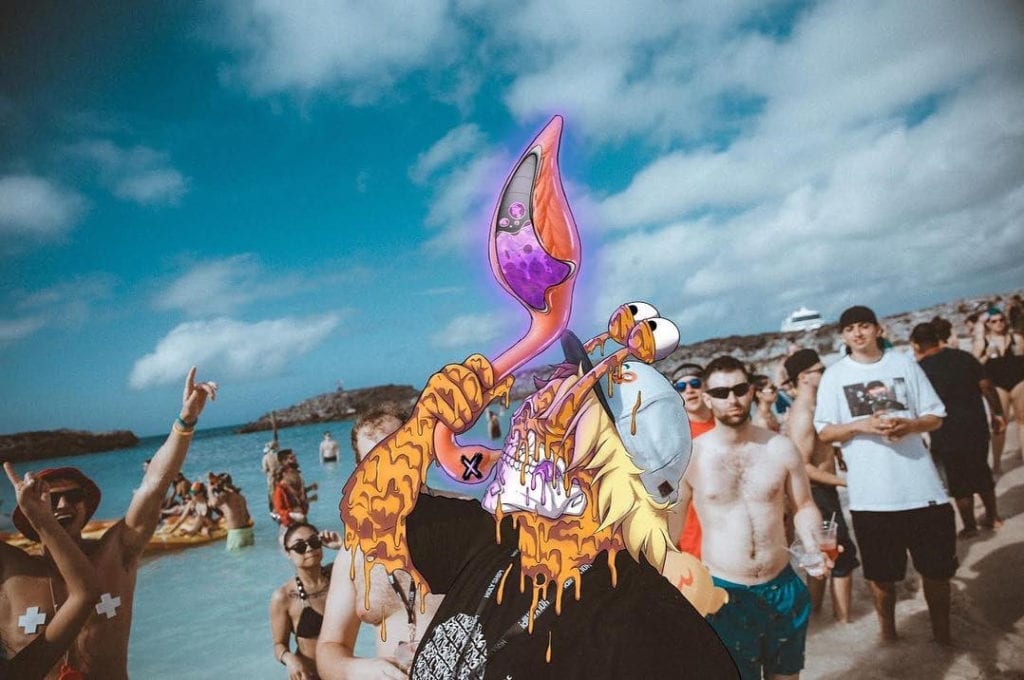 Alcohol consumption beyond 1-2 drinks a day can have harmful effects. Binge drinking counts as 5-6 drinks on a single occasion within 2 hours. About 10% of the population that drinks excessively (15+ drinks in a week) suffers from alcohol use disorder, which is a disease and a dependence on alcohol. If alcohol is affecting your mood, relationships, work, or social activities call 1-800-662-HELP. 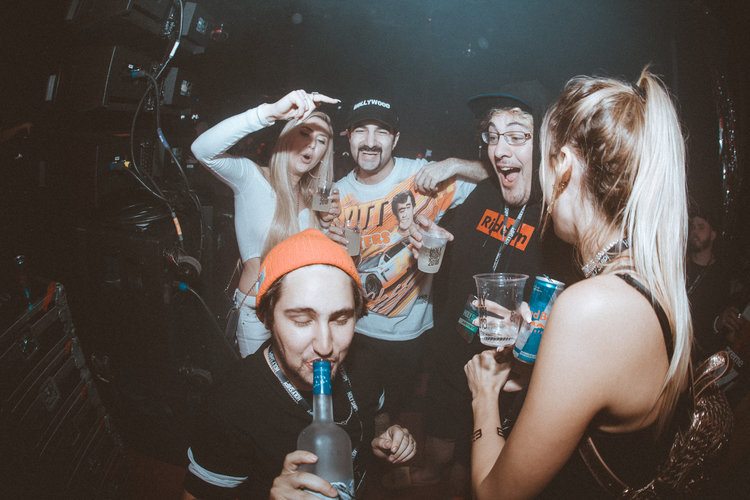 You are not alone! Other sober ravers are out there. There are groups such as the Consciousness Minded Group that meet up at festivals. Justin Martin recently accredited his finding of inner peace in 2018 to sobriety. Billy Kenny quit smoking for over six weeks. Rezz announced sobriety back in March. Will Clarke is another DJ who does not mix substances with beats. 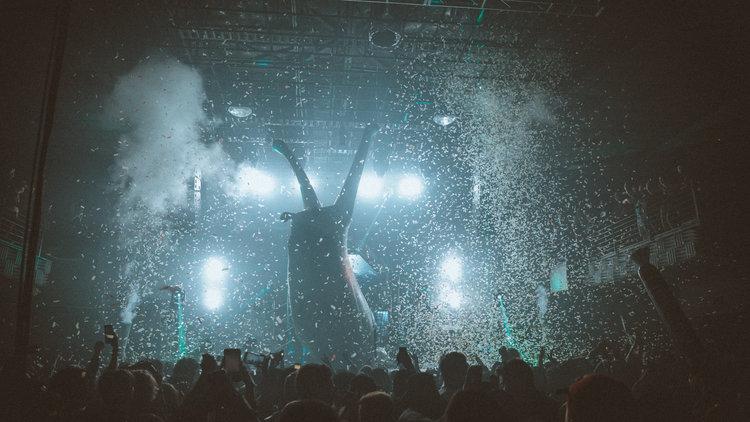 This past festival season, Snails performed at multiple events, including BUKU Music and Art Project, Beyond Wonderland Mexico, Together Festival in Thailand, Electronic Daisy Carnival in Las Vegas, Ever After in Canada, Paradiso, Camp Bisco, HARD Summer, Shambhala, Global Dub, Lost Lands, and many more! Snails has been with the record label OWSLA as an artist since 2014.

Snail’s most recent tour, The Shell 2.0, featured specials guests such as Kill The Noise, Liquid Stranger, Cookie Monster, Voyd, SVDDEN Death, Hekler, and UBUR. The tour will be ending this month in San Marcos, Texas. 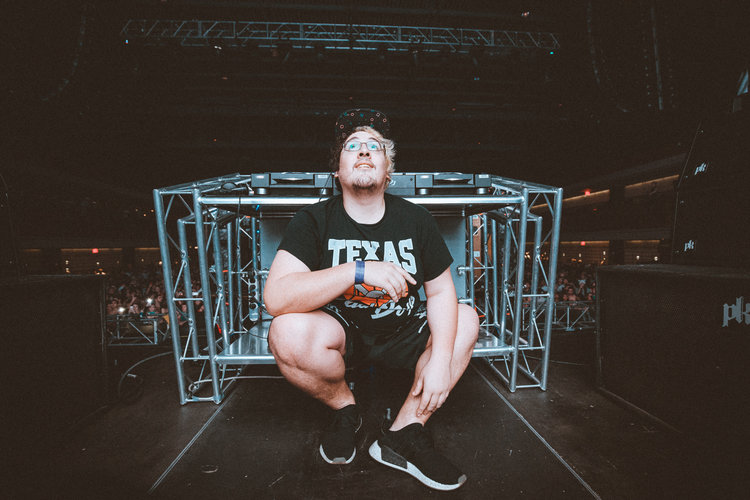 Fred has created a fan group called “Sluggerz” to get the word out about upcoming shows. Catch Snails live this week throughout Ohio. Shoutout to Snails! Keep up the hard work. Fans, send him some love! And keep on dancing…

Posted in Festivals and tagged Bass, Bass Music, dubstep, EDC, EDM, owsla, safety, Snails
← Climate Change is Literally Killing The PartyWhat’s New Bonnaroo →
Don’t forget to follow The Festival Voice for all of your electronic music and festival news!
Instagram: @TheFestivalVoice
Facebook: @TheFestivalVoice
Twitter: @thefestvoice
Snapchat: @thefestvoice
YouTube: TheFestivalVoice
We use cookies to ensure that we give you the best experience on our website. If you continue to use this site we will assume that you are happy with us eating these cookies.OkLearn more