THE DIGITAL AVATARS RETURN FROM THEIR INTERDIMENSIONAL UNIVERSE TO PRESENT THEIR FIRST ORIGINAL WORK, THE DISCO INFUSED ‘MIDNIGHT’ 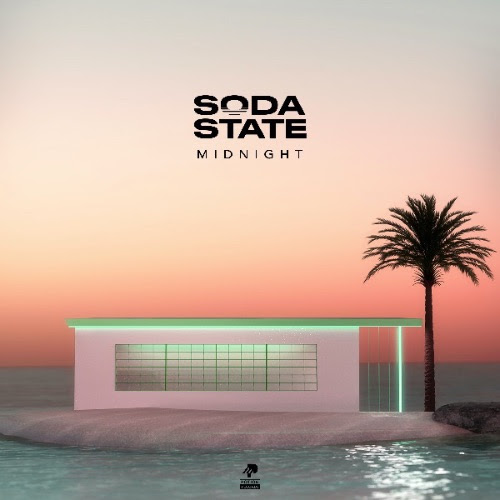 Soda State have now made their mark with the debut release, ‘The Look’. A 2020-rework of Metronomy’s 2011 track which introduced the duo to the ears of the wider music world. Arriving last month, the track set the standard of their signature sound. Similarly, it established Soda State as a ‘one to watch’ act for the new decade. Building upon a flurry of already promising early industry support, Soda State now return with their first original track titled ‘Midnight’.

“So we started this crazy journey with The Look, and since then we’ve been living in the studio, trying to recapture the magic that sent us to Soda State first time round. … And then it happened again. We made it through the portal. This is Midnight.”  Soda State

It was two unsuspecting friends, who whilst making electronic music with home-made gadgets, managed to open up an interdimensional portal with code, slipping into a parallel utopian paradise they call ‘Soda State’. They quickly return to reality as digital versions of themselves. Hypnotized by what they’ve experienced, M & Tracie can’t rest until they find their way back…

Here they present their new and latest pop meets dance track ‘Midnight’. Continuing the nostalgic energy and feel of their first release, ‘Midnight’ is bursting with funky guitar licks, pulsating disco and white-hot synths. With a hint of Italo Disco, it’s a slice of feel good dance with a super catchy vocal line, perfect on the radio or on your favourite playlist.

For those of you new to Soda State, think The Blaze meets Gorillaz. Soda State is a brand-new all-encompassing dance music project and virtual band, brilliantly conceptualised, totally original and are sure to be well recognised digital characters of the future.

Soda State come to us with fascinating and highly creative imagery. They are also lovers of all things retro, think video games, fashion, skating and of course, music. These traits make the characters come to life, with a raft of future music already planned for 2021 and beyond.

Soda State ‘Midnight’ is out now on Potion Records 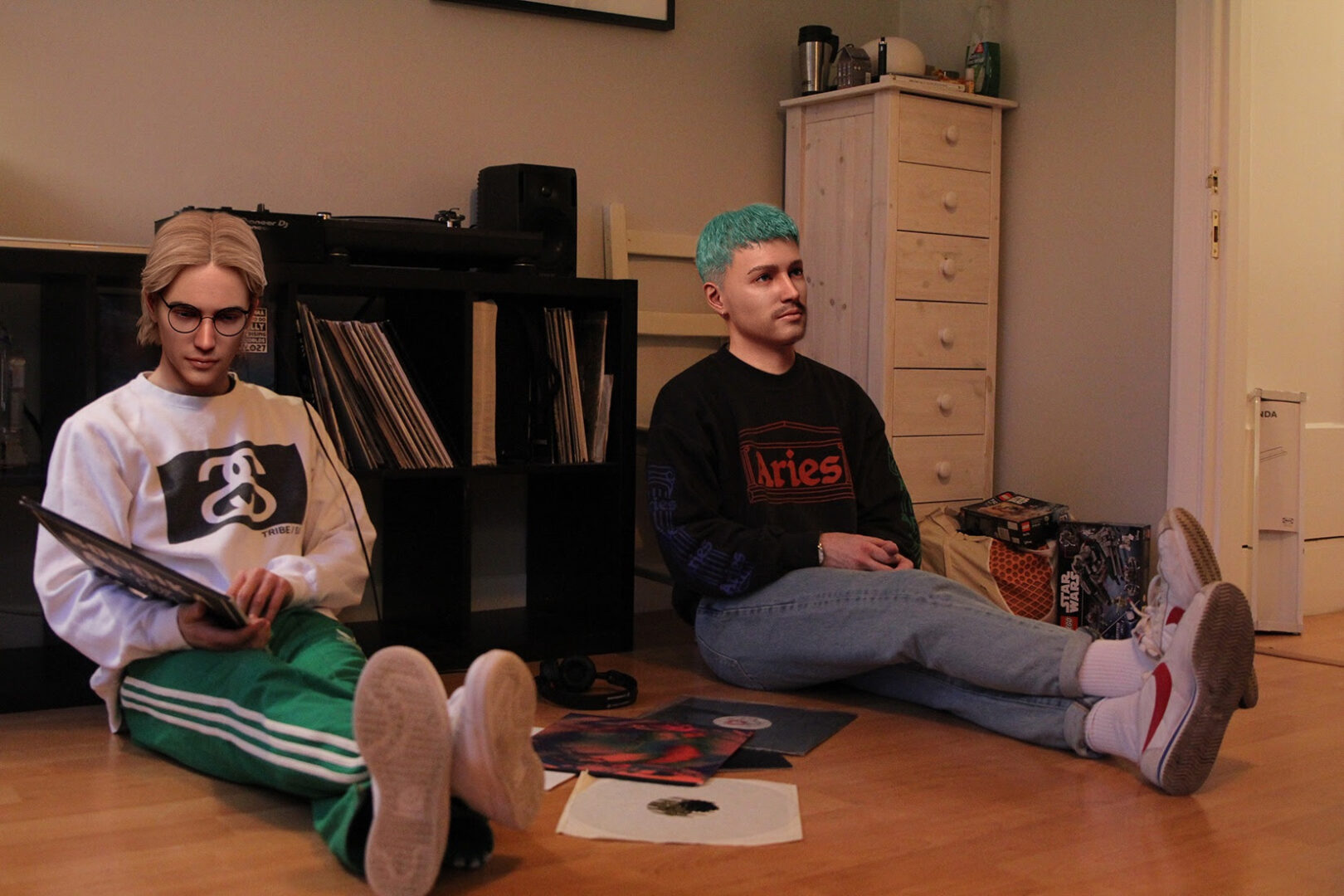