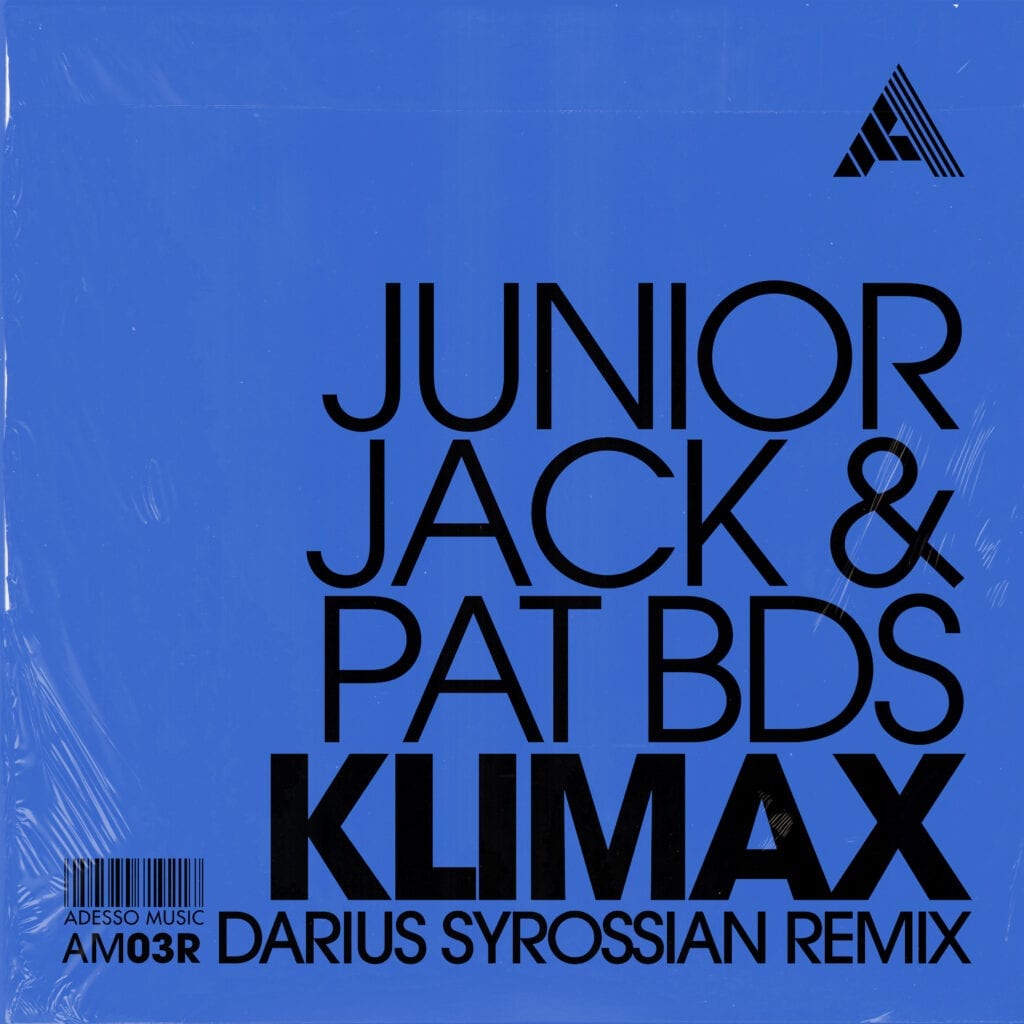 Klimax, THE remix of the year

This hot new track is sure to have you grooving! The song ‘Klimax’ was already a banger. Junior Jack and Pat BDS produced it, but Darius Syrossian has remixed the song. A house and techno “titan,” as he has been described, goes beyond the deep with this new track. Darius’s partner and friend, Pat DBS, have released their smash hit single through Junior Jack’s very own Adesso Music imprint. That’s how they’re able to release tracks that have a more dark and techier sound that’s sure to remind you of all the good times…you remember before the world turned to shit. Well, this song is sure to take you back to the club, dancing the night away with your friends.

The sound of the piano synth, the bassline that makes you move, and the song’s overall tone get me going, and I’m sure it will tug at your heartstrings too. This remix is the bee’s knees! Darius is devoting his life to his music by collecting and producing techno and house love by playing shows internationally. Playing in clubs and festivals, he makes and releases his music on known and respected labels such as Defected, Hot Creations, and his own Moxy Muzic imprint. After hearing the remix of ‘Klimax’ I’m sure he’s to do more incredible things in the future!

Junior Jack & Pat BDS ‘Klimax’ (Darius Syrossian Remix) is out now on Adesso Music. Be sure to grab it here! 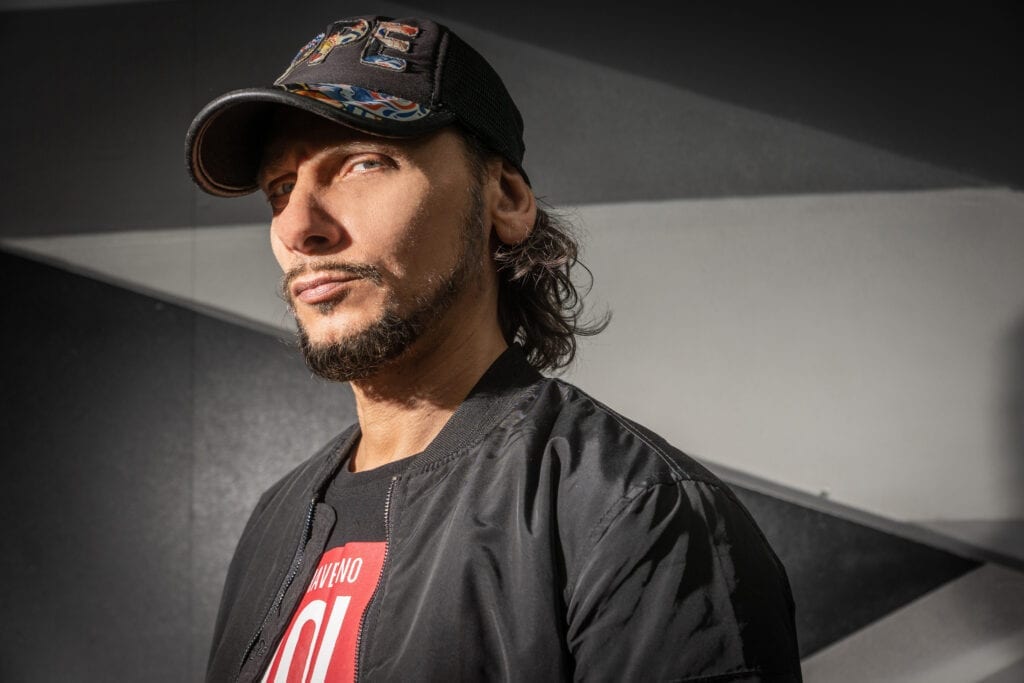