Get ready to party! This duo is one to look out for. French dance music producer Dombresky, and long time friend and collaborator Noizu are joining forces for a very special b2b show! This epic show will take place at The Hollywood Palladium on November 13, 2021. The Rave Alarm show, named after their distinguished tech house single “Rave Alarm,” was teased over the Fourth of July weekend at Insomniac’s debut Day Trip Festival. 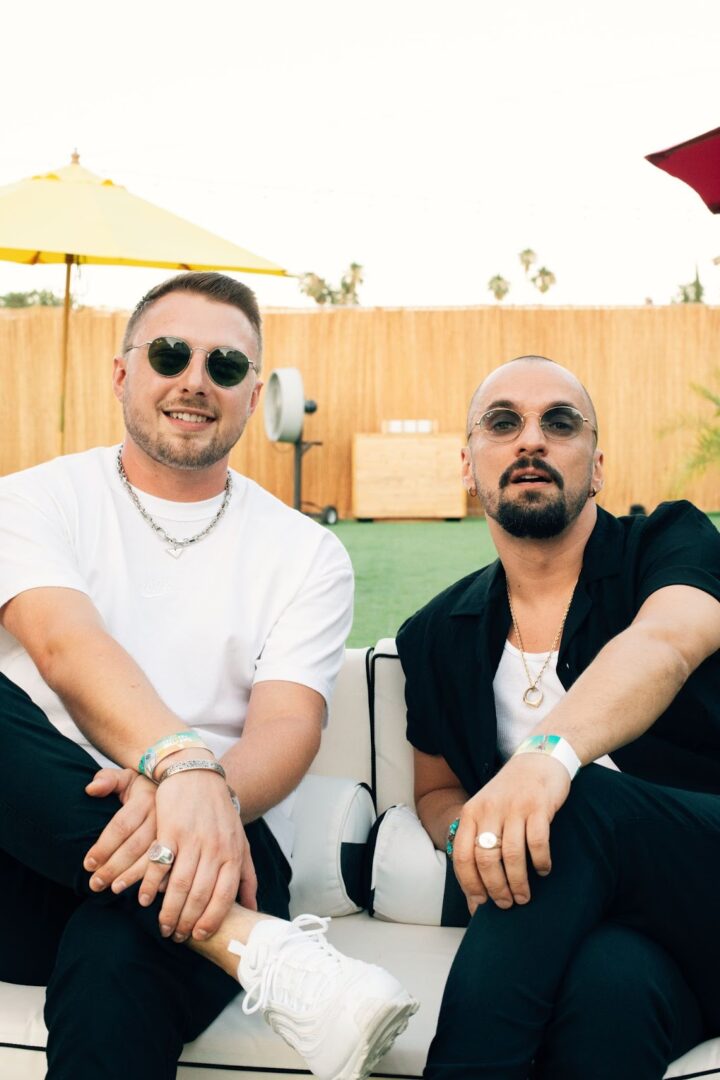 With the two growing up in two different countries, it was unlikely they’d work togehter. However, both producers moved to Los Angeles and met. They were both fans of the other and bonded over 90s rave music. As a result, we saw Rave Alarm, which quickly became one of those dance anthems everybody knows. Annie Mac even listed it as the “Hottest Record in the World.” This friendship and collaboration led to a ton of work behind the scenes. And now? We’re graced with a back-to-back appearance showcasing all that they love about dance music.

Tickets on sale now! Grab them  before they are gone! 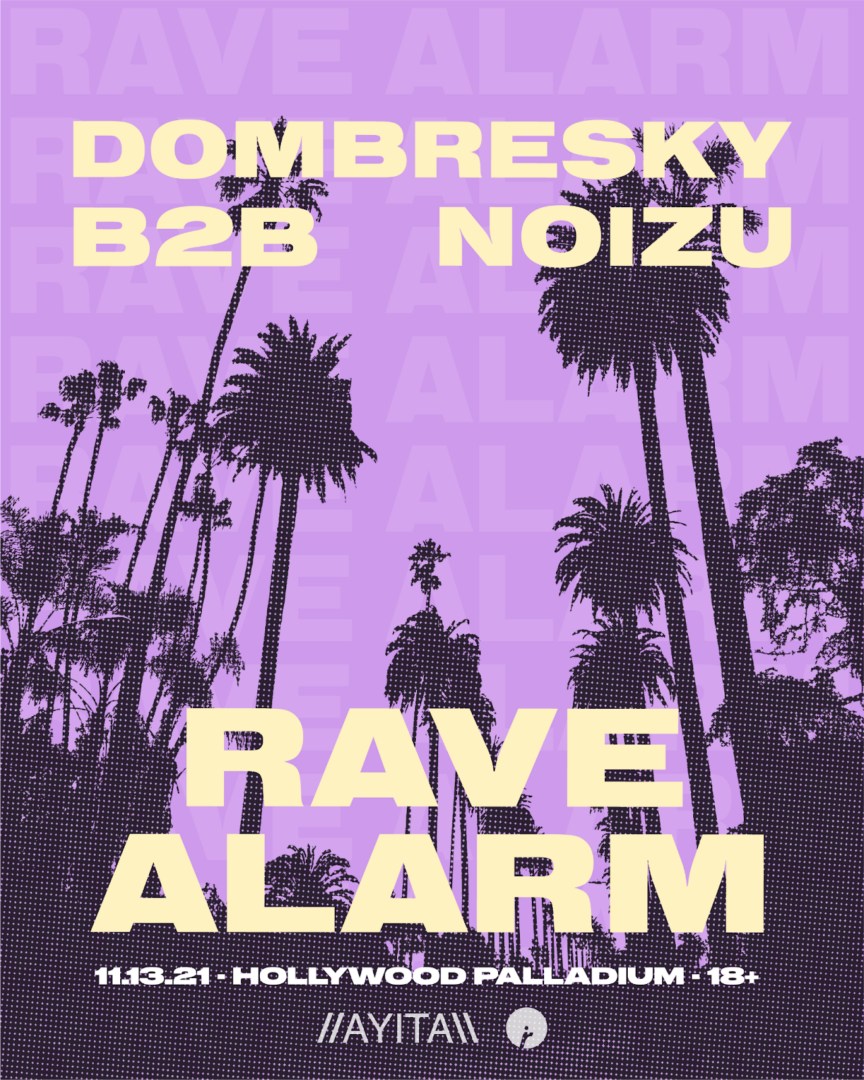