For some Spring Break can mean midterm studying is finally over, and the start of festival season for others. At this time some are preparing for their midterms, others are preparing outfits. A few events have already passed such as Crush hosted by Insomniac Events in multiple locations for Valentine’s Day. With multiple festivals to choose from each month, music enthusiasts are eager for their next event. 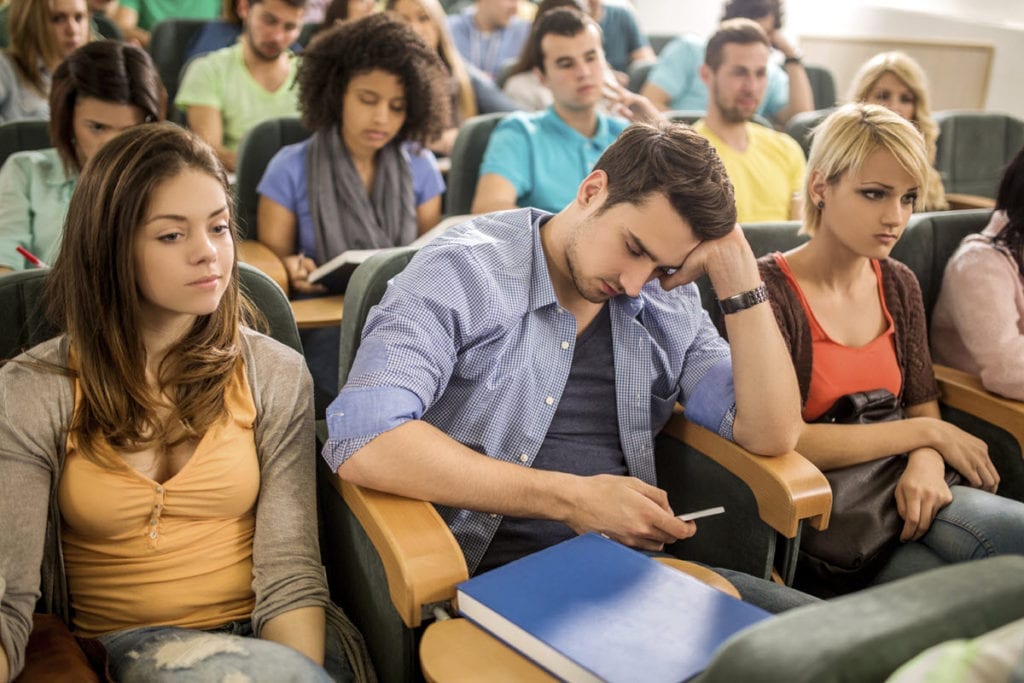 Beginning this year my options were either to attend Buku in New Orleans or Beyond Wonderland in California. Since Ultra occurs a week after these festivals, Beyond Wonderland would be my first event of the year. Many have at least heard of Insomniac Events most notable is their annual Las Vegas festival EDC. For those who’ve yet to attend any Insomniac Events, the production is next level with lineups equally impressive. Noteworthy artists on the lineup for Beyond Wonderland include Deadmau5, Rezz, Said The Sky, and Seven Lions during the 2-day festival. 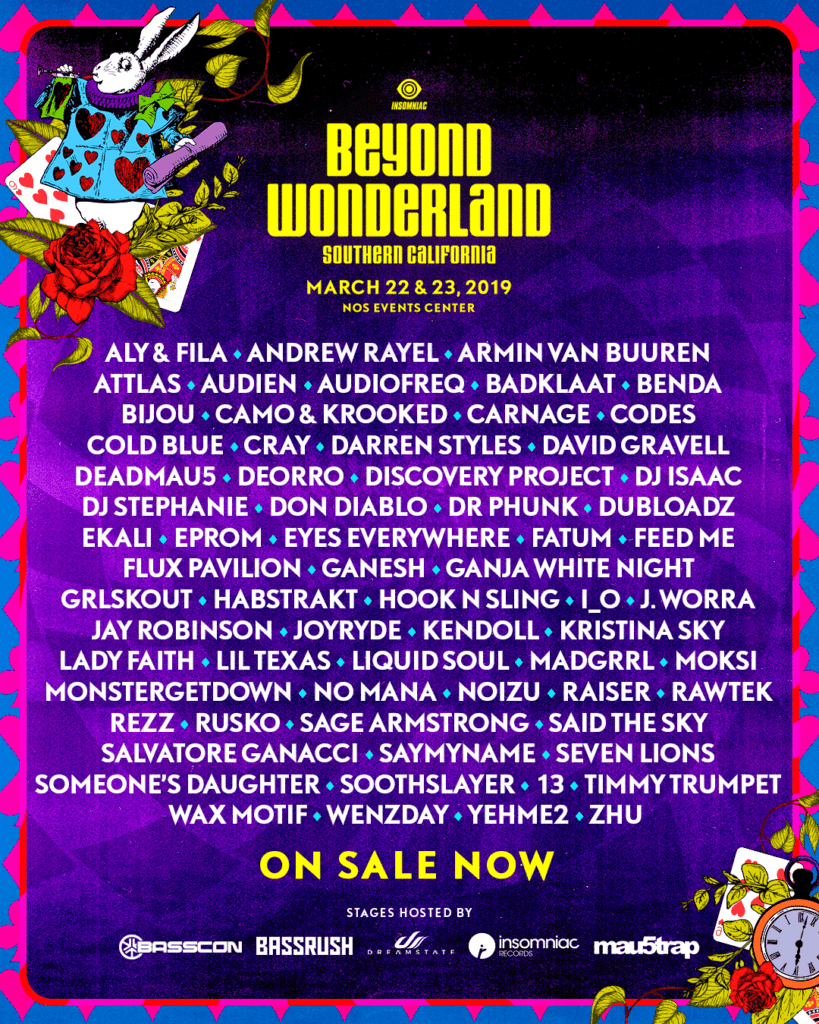 Plenty Of Options For The East Coast

As mentioned above after Beyond Wonderland the very next week is Ultra Music Festival in Miami. Shortly after that event Insomniac then returns to Florida with their Hip-Hop festival Rolling Loud in Miami. In addition to this, EDC was held in Orlando in previous years. Thankfully for fans, there are plenty of options on either side of the country to choose from. 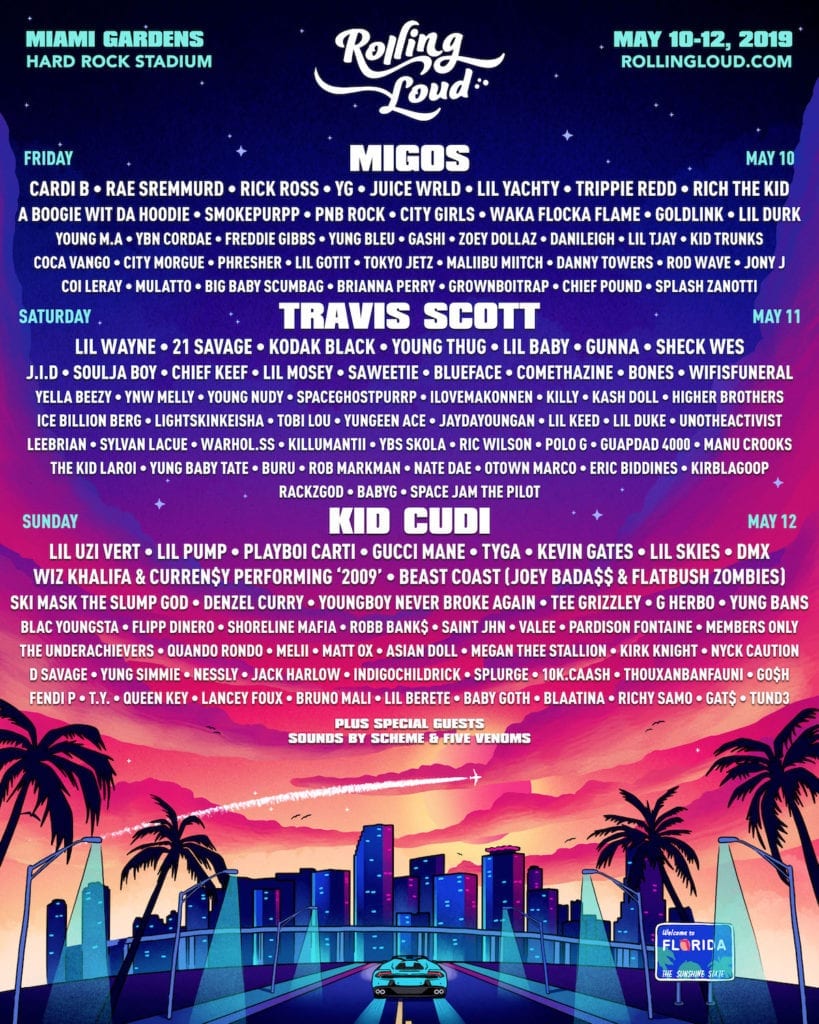 Out Of Country Adventure?

For any residents of Japan or festival goers with a passport, EDC Japan is being held in the month of May for the 3rd year. EDC Las Vegas is the week after the festival in Japan. Later in August EDC Korea occurs for the first time. 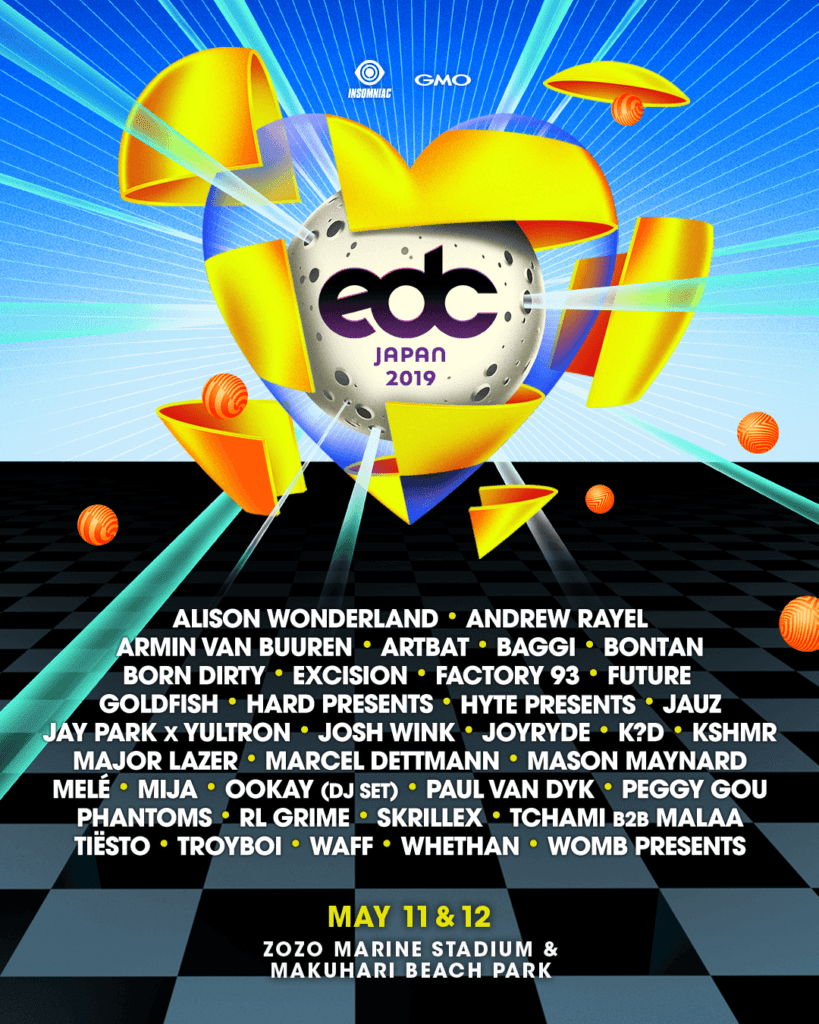 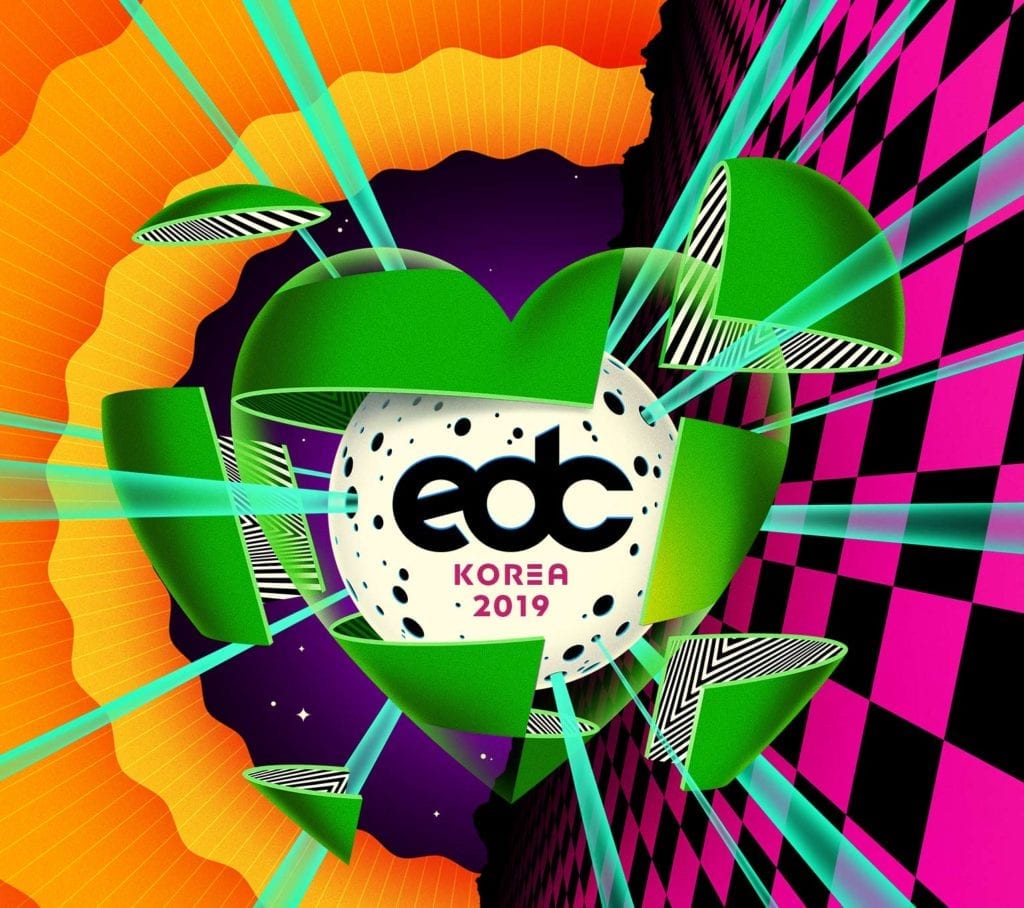 Where Will You Be?

Clearly with a wide range of options in 2019, for music lovers, it is a great time to be alive. Other events such as Phoenix Lights in Arizona returns in April, Vans Warped Tour returns for the 25th anniversary in 3 different states. Later this year Insomniac still has Electric Forest in June, then Hard Summer in August. The real question this year is where will you be for your next festival? Comment which festival you are going to below for a chance to be featured!