St. Lundi releases his acoustic reworking of Kygo collaboration ‘To Die For’

After one hit single in 2020, St. Lundi has gone on to release a debut EP ‘Heavy Words’, as well as collaborating with Norwegian streaming mega-stars – Kygo and Seeb. November 20th saw the release of his own acoustic rework of ‘To Die For’. The original composition was created by Kygo and Dermot Kennedy. Dermot wrote the lyrics and then decided to use them for another project. Left with the stripped-back production, Kygo reached out to St. Lundi to write a completely new concept using his production. Over the course of a weekend, St. Lundi wrote ‘To Die For’, which ended up being a last-minute addition to Kygo’s billboard charting ‘Golden Hour’ album (check out the original version of ‘To Die For’ here). Check it out! 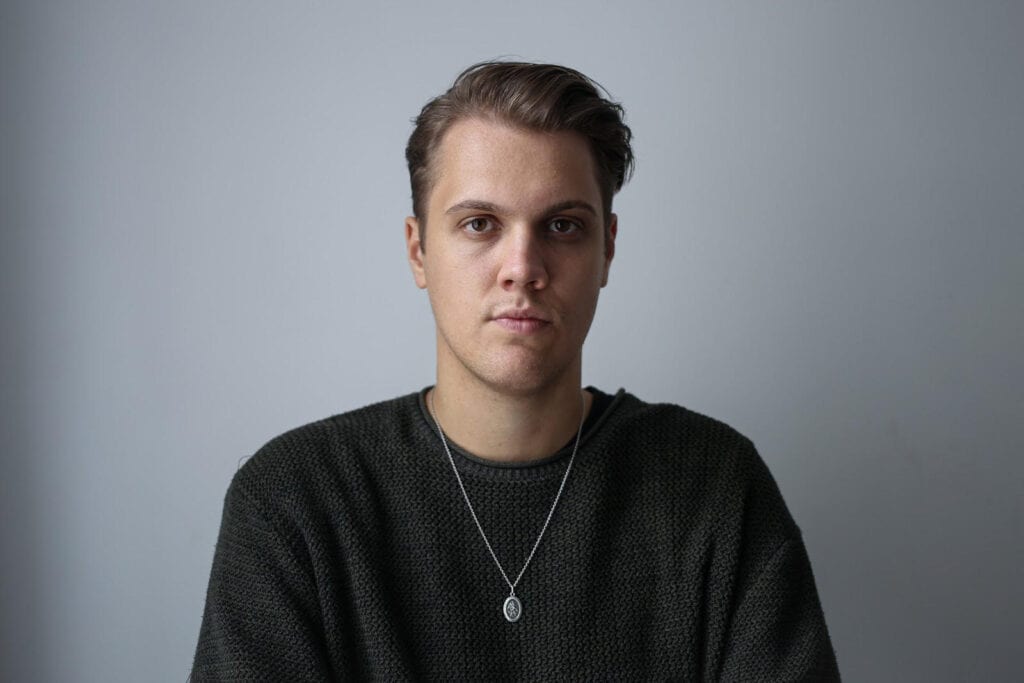 What Others Have To Say About To Die For

“Stardom beckons for this young man”

– Record Of The Day

“Finely honed musicality with shades of Ben Howard and – dare we say it – a youthful Chris Martin.” – Clash Music

St. Lundi is an artist with a core talent for writing affecting love songs. His voice has struck a chord with fans, many of whom have compared him with Coldplay’s Chris Martin. Support across DSP’s has lead to his debut EP ‘Heavy Words’ being streamed in excess of 2 million times and – when adding collaborations – he is approaching 15 million streams in total. Talk about being an international name!

‘To Die For’ will be St. Lundi’s final release in what has been a busy 2020. He is currently working on a second EP for release in early 2021, which will be produced by Edd Holloway and Nick Atkinson, whose recent credits include Lewis Capaldi, Dean Lewis, and Gabrielle Aplin.

Listen on all platforms here