STORM QUEEN FOLLOWS UP HIT RELEASE ‘LOOK RIGHT THROUGH’ WITH FIRST TRACK IN 8 YEARS: FOR A FOOL

It’s been 8 long years. Sadly, Storm Queen releases have been few and far between. However, all these releases contain that secret ingredient that take underground dance music tracks and turns them into truly exceptional timeless pieces of music. This new track is no exception. Morgan Geist aka Storm Queen presents ‘For A Fool’, set for release 5th February via FFRR. 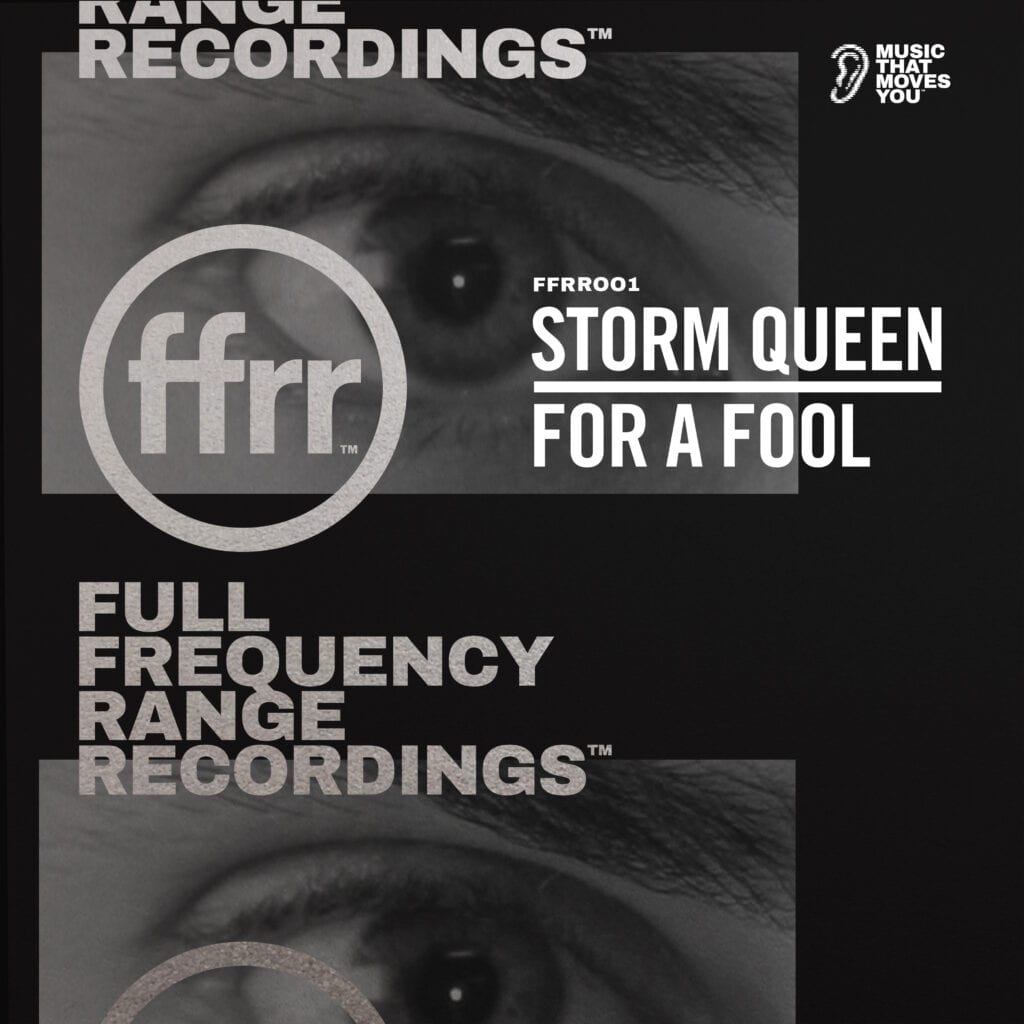 Geist alongside his solo Storm Queen project is one half of the respected and renowned Metro Area. For example, this celebrated Brooklyn based House and Nu disco outfit. He leaned on his Storm Queen alias and as a result, he has a clear strategy of quality over quantity as his discography has totaled just three releases to date; ‘It Goes On’, ‘Let’s Make Mistakes’ and the inimitable ‘Look Right Through’. These three tracks were released over 8 years ago.

Storm Queen released ‘For A Fool’ into the world. As a result, we are delivered another instant future classic. The track infuses Deep House basslines and retro synth stabs with 80’s R&B and Soul inspired vocals. ‘For A Fool’ is Geist’s contemporary approach to modern House music-making records that stand the test of time.

‘For A Fool’ comes an incredible 8 years after the release of ‘Look Right Through’. The last track reached UK #1 spot with its MK remix in 2013 achieving platinum status along the way. Following in its footsteps, and equally as enduring ‘For A Fool’ is the long-awaited return of Storm Queen.

The track is out now on FFRR/Warner Music.
LISTEN / STREAM HERE

Posted in Festivals and tagged FFRR, For A Fool, Morgan Geist, new music, New Release, news, Press Release, Storm Queen
← Yuksek Announces New Alias: DestiinoWelcome To The Jungle with Indira Paganotto →
Don’t forget to follow The Festival Voice for all of your electronic music and festival news!
Instagram: @TheFestivalVoice
Facebook: @TheFestivalVoice
Twitter: @thefestvoice
Snapchat: @thefestvoice
YouTube: TheFestivalVoice
We use cookies to ensure that we give you the best experience on our website. If you continue to use this site we will assume that you are happy with us eating these cookies.OkLearn more