Firstly, about 18 months ago, Spencer Brown released his debut LP, ‘Illusion Of Perfection’. Spencer Brown, who comes from San Francisco, just announced a new mix album on Anjunabeats: ‘Stream of Consciousness’. Most importantly, pre-order ‘Stream of Consciousness’ here!
In this album, Spencer provided a deeper insight into his creative world than his first extended outing ’Illusion Of Perfection’. After that, Spencer has once again delivered a fresh take on a classic format – the mix album. For example, few artists put such emphasis on allowing their DJ craft to inform their studio output. For instance, Spencer blurs the lines between deep house, progressive and trance to keep those performances fresh and clubbers locked in from start to close. In addition, Spencer has a passion for extended live sets. 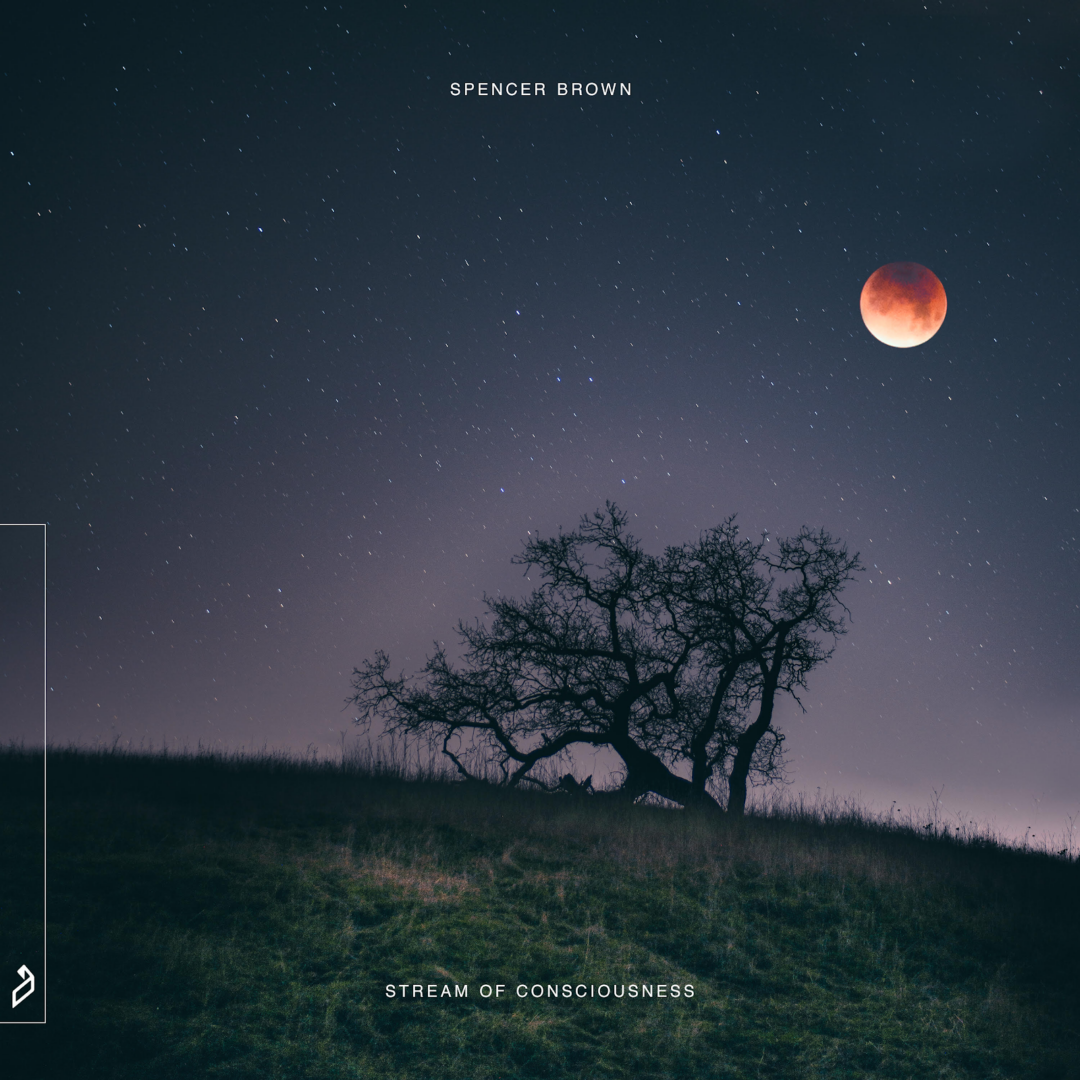 From the angst of ‘Long Way From Home’ (alongside label heads Above & Beyond), to the driving energy of underground hit ‘Windows 95 On Acid’, Spencer is making waves. For example, ‘A Long Way Home’ has become a playlisted record on Sirius XM BPM. Similarly, ‘Windows on Acid’ is a record box mainstay for Eric Prydz, Calvin Harris, Sasha and Deadmau5 and a number 1 techno release on Beatport.
Meticulously crafted through no fewer than 329 revisions, ‘Stream of Consciousness’ is a wide-ranging exploration of Spencer’s sound in 2019. From the serene soundscape of ‘SF to Berlin’ alongside label-mate and regular studio partner Ben Böhmer, to the peak-time progressive energy of Wilt Claybourne collaboration ‘Womaa’, the energy ebbs and flows, but the track never loosens its grip.

Likewise, Spencer applies his own spin to breakbeat with ‘Chance On Us’, while ‘Pursuance’ with rising Anjunadeep star Marsh is a 90’s-flavored rave cut. In addition, Spencer explains his love of the mix format…

“The mix album took 329 revisions to finalize. I’m a control freak with my mixes—it’s deeply ingrained in my creative process. With that in mind, I didn’t send any tracks to anyone for mix help, and I created and mixed 100% of the final product.”

He adds, “Creating an album of radio-edited singles has never interested me creatively. I prefer to craft music that keeps my listener in a flow state—working, studying, traveling, exercising, dancing, whatever it may be. I conceived my album as one carefully mixed piece: an hour-plus of continuous music. It’s a collection of tracks I wrote from 2015 to 2019, inspired by the majesty of nature, missing a loved one, and the ups and downs of touring—all bundled into a single Stream of Consciousness.”

In conclusion, ‘Stream of Consciousness’ is released worldwide on Anjunabeats on January 31st, 2020. But don’t forget tickets for his accompanying tour go on sale on Wednesday, December  4th. In short, head to anjunabeats.com/spencer-brown for full tour dates & info. Above all, pre-order ‘Stream of Consciousness’ here. Finally, don’t forget to follow The Festival Voice for all of your electronic music and festival news.

Find the ‘Stream Of Consciousness’ Tracklist and Tour Dates Below!