We’ve got a banger for you. Los Angeles native SweetTooth is back on Circus Records with his EP Corvus Memoirs. His Circus debut was the huge Lev3l collab and DPMO Vol. 2 highlights “Impending Doom” (which also appeared on DPMO Vol. 3 with a killer remix by Definitive). This time around he has brought a five-track EP, giving the fans something to really sink their teeth into. Dig deep, people. 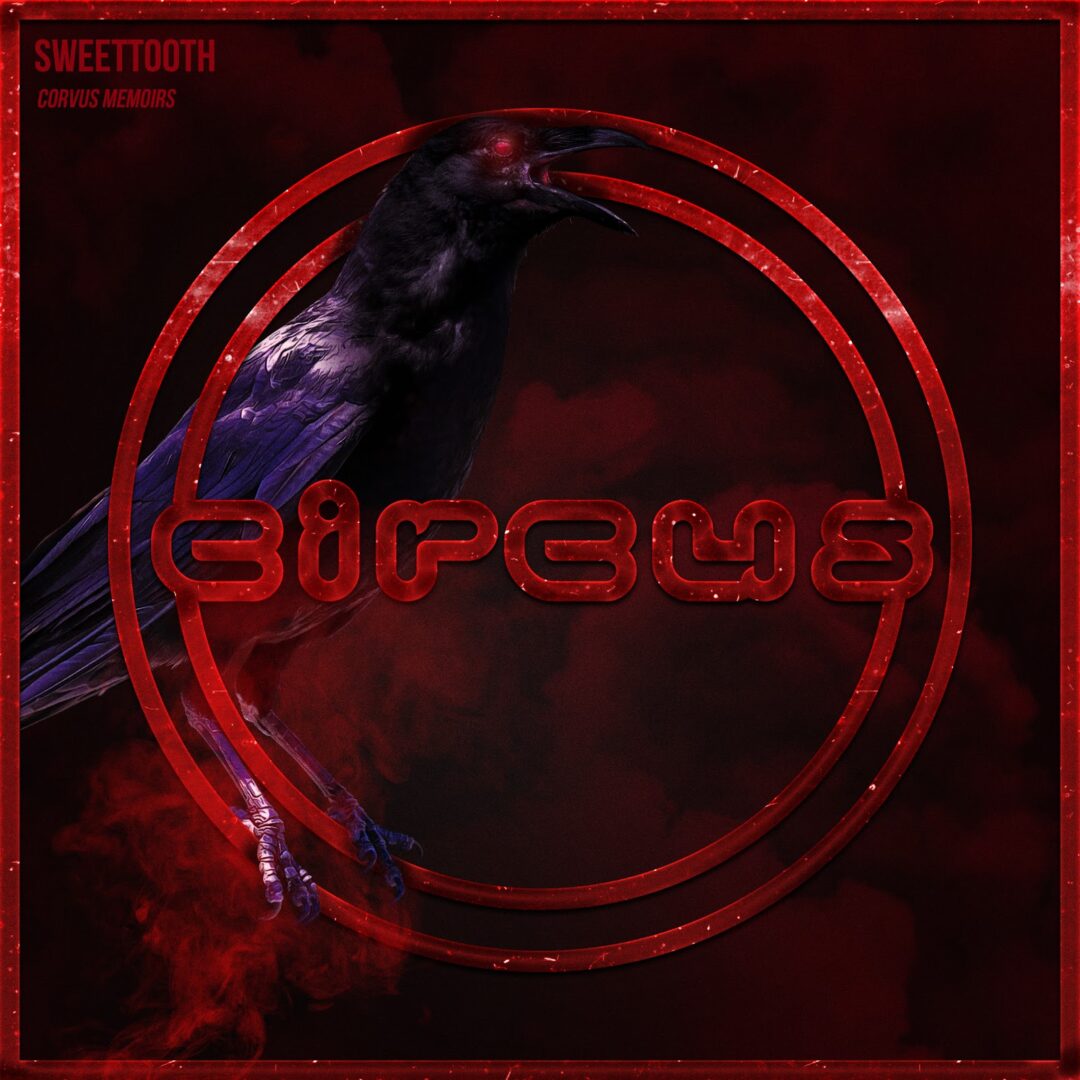 SweetTooth has been busy taking over the underground scene and has recently turned his attention to the festival circuit, making quick work of winning over the crowds there too. His unique dubstep mixing style and personality make him stand out amongst the crowd and there’s no doubt you’ll be hearing much more from SweetTooth in the near future. Check him out on festival lineups, including some of the epic livestreams going around right now. Happy listening!
Support on all platforms HERE
Stream on Soundcloud HERE
CONNECT WITH SWEETTOOTH:
Facebook
Twitter
Soundcloud
Instagram
CONNECT WITH CIRCUS RECORDS:
Facebook
Twitter
Soundcloud
Instagram
Audiomack