FUSING LATIN AMERICAN RAP, HIP-HOP AND TECHNO, THE VIDEO FOR NEW SINGLE
‘PATITOS’ IS OUT NOW 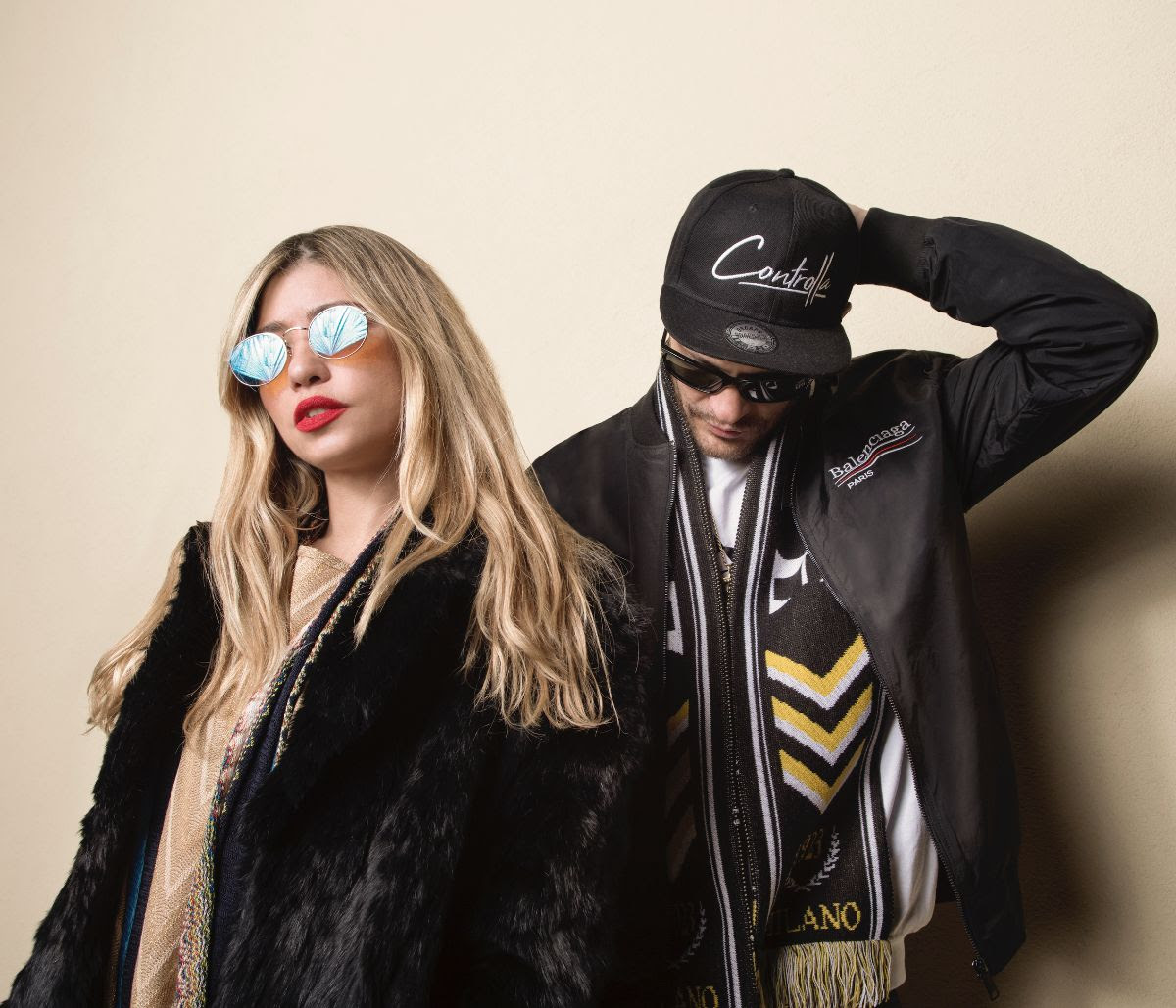 Canada’s ALI X (formally Azari & iii) and Mexico’s XIMENA today announce their self-titled, debut album project. Furthermore, It will release this May via their own label ‘CONTROLLA’. The new album single and video for ‘PATITOS’ is out now.

However, after many failed attempts at writing the press release for such an ambiguous project, we have reverted back to the artists themselves to introduce the album…

“ALI X (ex Azari & III) and XIMENA (Controlla.Mx) are a powerhouse duo. Their risky Spanglish techno-rap out of Mexico City cuts raw, rugged barrio street juice with laser sharp cultural rhetoric. Its radiated by a dominant visual element unique to their assay. Their Spring 2020, self-titled debut album is a bricolage of radical freak poetics and hyper-focused observations, entangled in a dusky jungle of dank, chunky production and abstracted aural art pieces. With deep-referencing and inspiration from Luis Miguel to Plastikman, Jean-Paul Sartre to John Paul Jones, these two rap-junkie technoid punks poke fun at the contemporary cultural milieu with a deadpan seriousness you can never quite read for sure…

Broadcasting from their home label CONTROLLA (‘con-troy-ya’, Mexico City slang for ‘with Troyʼ, possibly a reference to Trojan Horse strategy), their album served with a forward-thinking range of remixes, a stacked-up edgy live show… And viciously momentous DJ sets.

In Conclusion, ALI X x XIMENA will release on May 19th via CONTROLLA Records 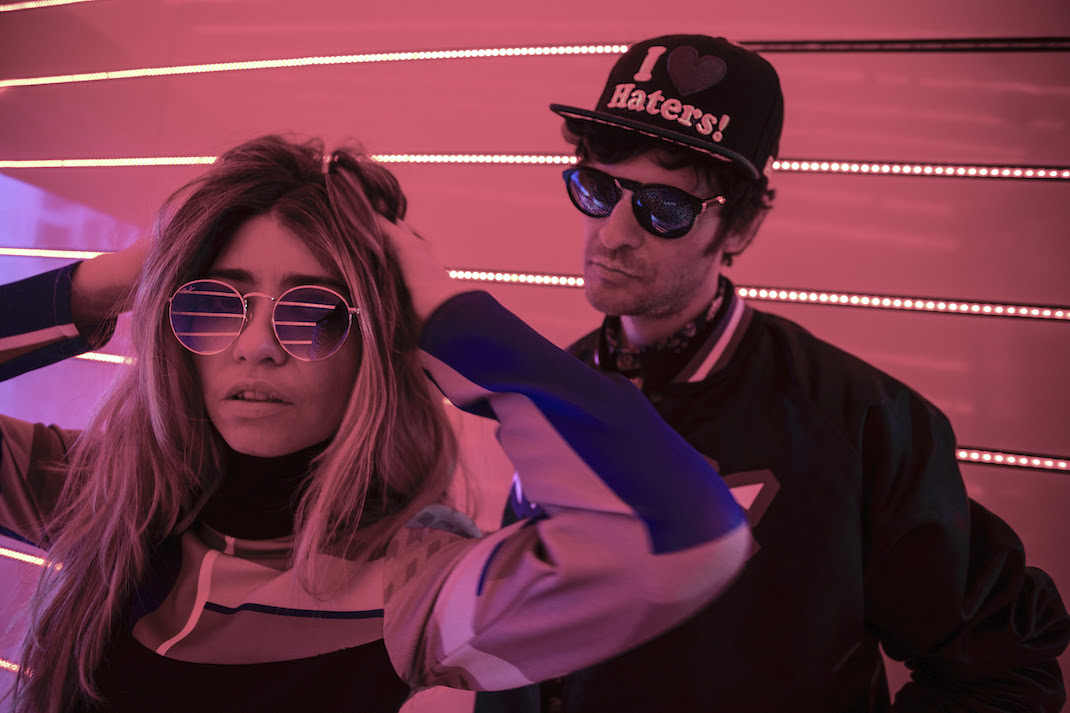