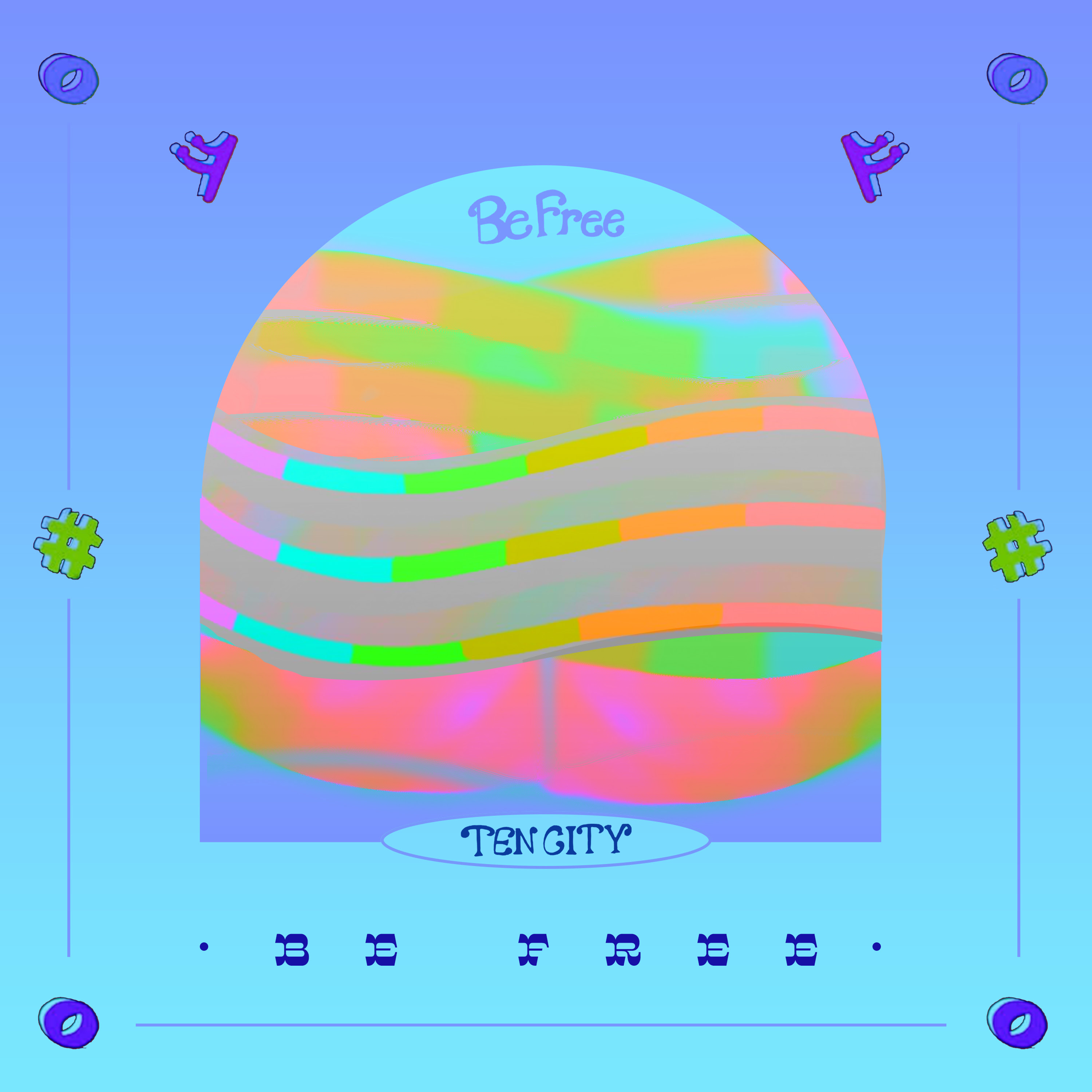 Forming in 1987 as a Dance Music band, Ten City broke the mold of the ubiquitous solo DJ set up of the time. They released dance classics such as “That’s The Way Love Is” and “Devotion” along the way. Now in 2021, Byron Stingily (Lead singer & Songwriter) and renowned electronic music producer Marshall Jefferson reform as Ten City, presenting their first new music in 25 years.

In keeping with their original and authentic sound ‘Be Free’ is bursting with their signature style. Packed with funky bass guitar licks and bright horns, the perfect hybrid of house and disco. Always using their own instrumentation, Ten City keeps true to their soulful, disco and deep house roots.
“Be Free encompasses the spirit of Dance and House Music! Many times people focus on our differences but Be Free speaks to how we are more alike than different. It is a song about respecting and appreciating our differences!” – Byron Stingily

With the sole intent of uplifting people, ‘Be Free’ has an underlying message of inclusivity. Stingily’s lyrics remind us that we are all alike. That we all deserve freedom and we deserve to be respected. House music since its inception has always brought people together, created in the Latino, Black and LGBTQ+ scenes in early Chicago it always set out to unify, a message that is particularly significant for our time and reinforced by Stingily and Jefferson.

Having released their first album ‘Foundation’ in 1989, Ten City are best known for their singles ‘Devotion’, ‘Right Back To You’ and ‘That’s The Way Love Is’ which peaked at #8 in the 1989 UK charts and #1 in the US Billboard Charts making them international household names and breaking them out of Chicago.

Releasing their first new music in 25 years, Ten City reemerge at a time when the world needs uniting more than ever; hoping to heal the divisions and create a new chapter. Now signed to Ultra Music, which presents a fitting home for this release, preserving their sound and helping share their important message.

Ten City’s ‘Be Free’ is out now on Ultra Music. 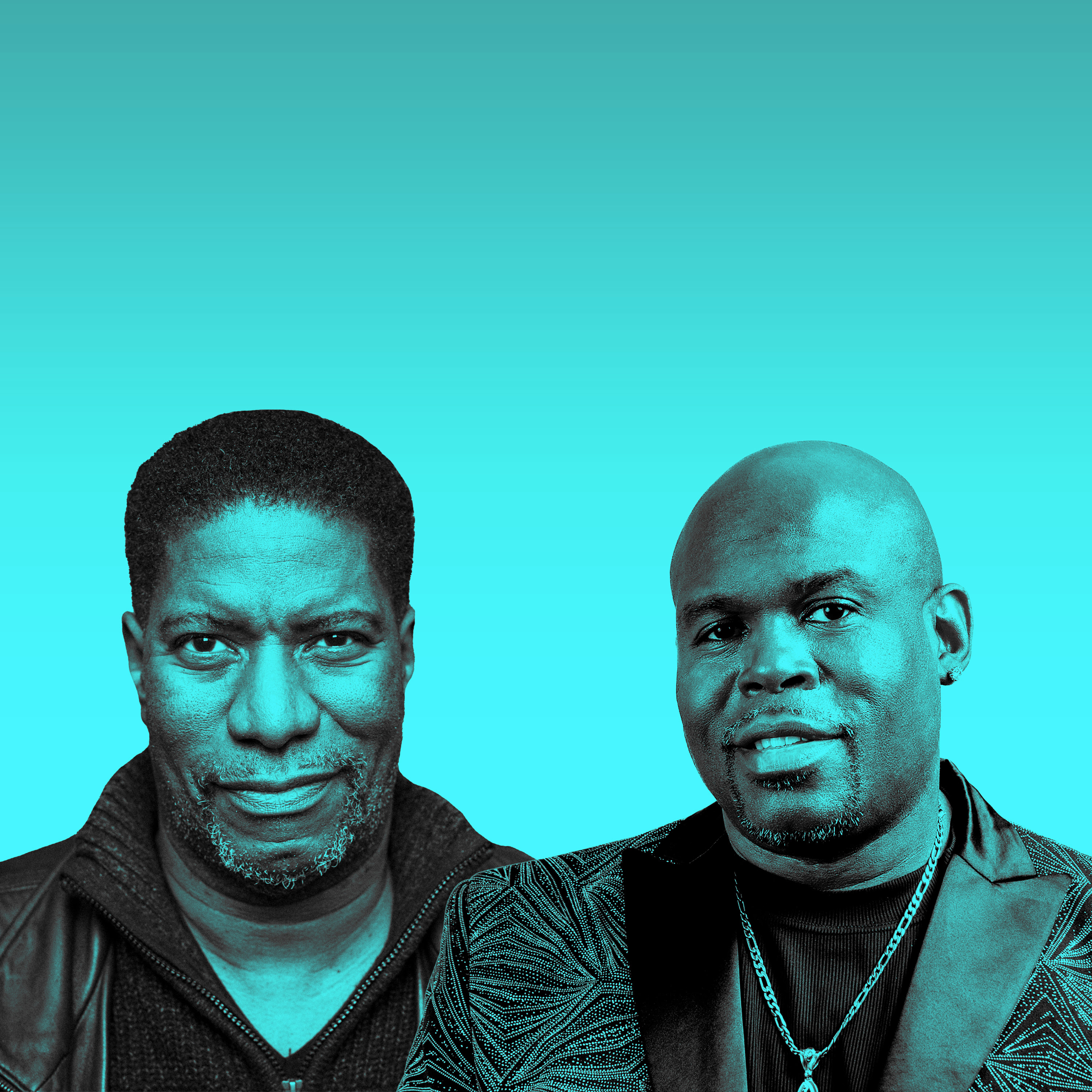