Gorgon City is a house duo from the UK with Kye Gibbon and Matt Robson Scott at the helm. Their blending of serene vocals and bass house has made them a global hit, and they have racked up over 1.5 billion streams. In Gorgon City’s latest release ‘You’ve Done Enough’, the duo pairs with Chicago’s DRAMA once again. DRAMA is a collaboration between Na’el Shehade’s house production style and vocalist Via Rosa’s jazz and hiphop vocals. 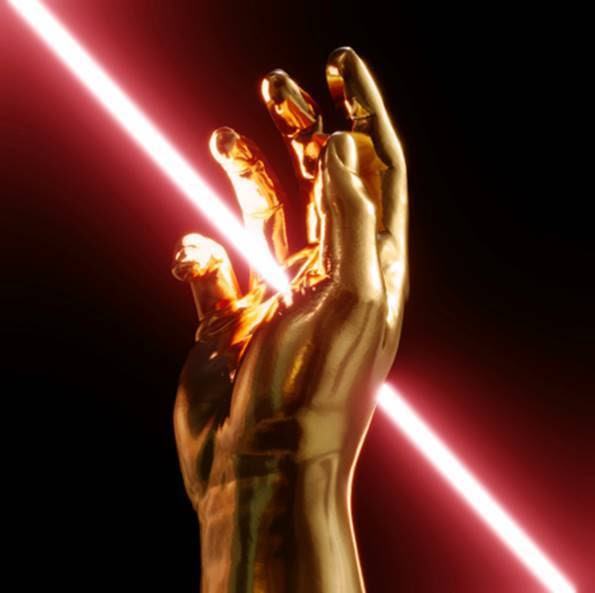 Like their last collaboration ‘Nobody’, this epic new track is deep and dreamy with a driving bass. Hearkening back to their 2014 album Sirens which featured female vocals, this new track stars Rosa’s beautiful voice. The lyrics are catchy, meaningful, and will stay with you long after you listen.  Following Sofi Tukker’s ‘House Arrest’, MK’s ‘There For You’, and ‘Burning’ feat. Evan Giia, ‘You’ve Done Enough’ is another memorable hit. This is going to be the biggest year for Gorgon City yet! 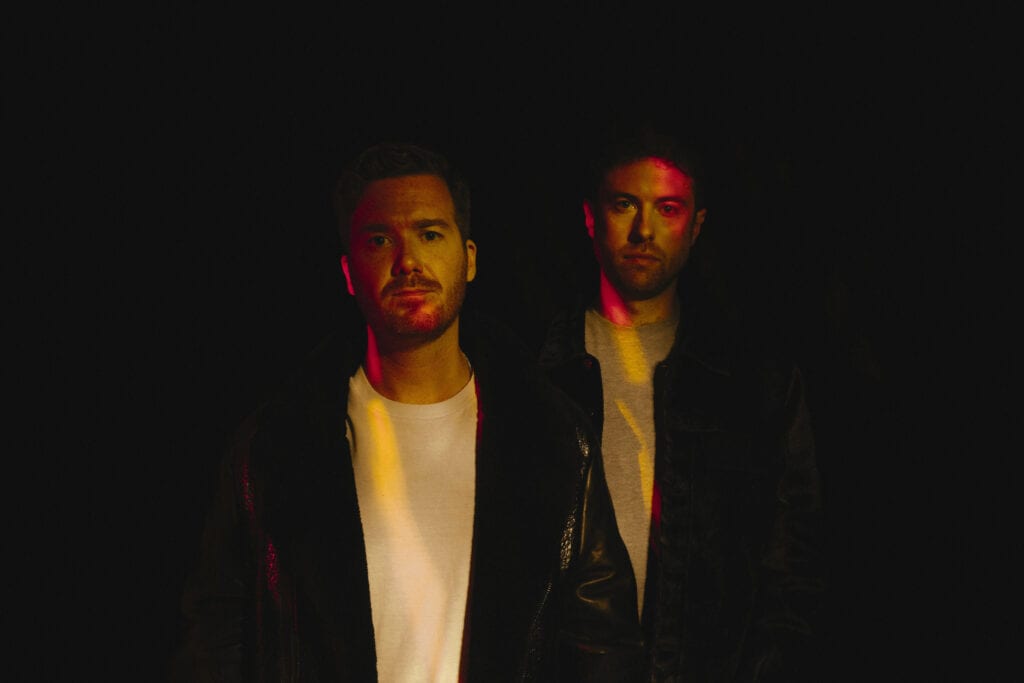 Watch the visualizer here. Music video and remixes are on the way! 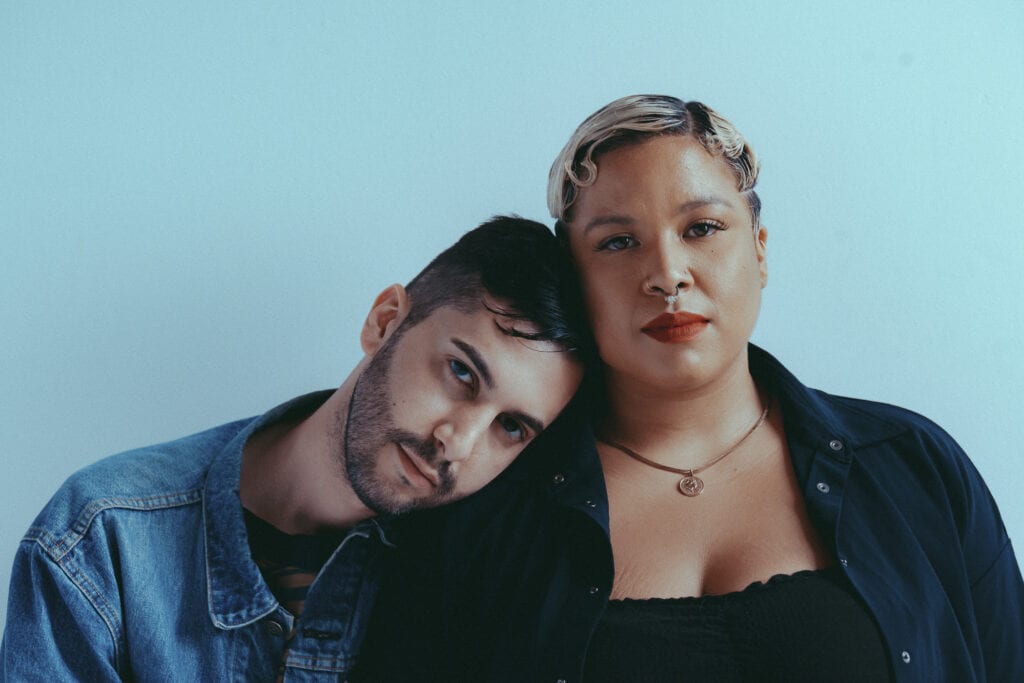 This track is out now on Positiva Records for your listening pleasure. Enjoy it and the video today!