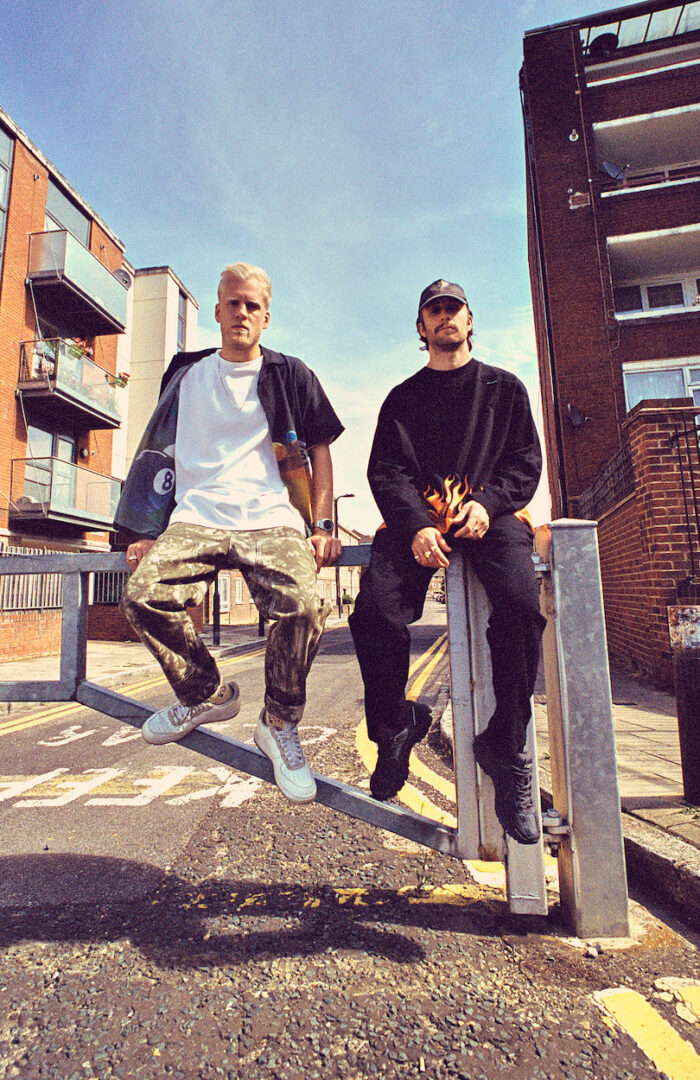 House music heavyweights Gorgon City have recently released their latest single ‘Burning’. It features vocals from rising Brooklyn based singer Evan Giia.  They continue to blaze a trail with a series of strong re-rubs including their own ‘Terrace Dub’ and new ‘Ben Hemsley’ remix which are both out now.

They now add to the package inviting fellow DJ producer duo Snakehips to present their inimitable take on the release. Snakehips need little introduction. Furthermore, the London producers Oliver Lee and James Carter burst onto the scene with 2015’s “All My Friends” (featuring Chance the Rapper and Tinashe). A release that went on to be certified platinum in several countries. In addition, it won them an Ivor Novello Award for best contemporary song. They went on to amass hundreds of millions of streams and record sales. Since then they have worked with Zayn, MØ, Anderson .Paak. and Joey Badass continually evolving their sound and always remaining fresh and innovative.

Here they take Gorgon City’s ‘Burning’ and rework it in their own style, giving it a breezy pop dance feel. Still effectively retaining a house flavour, it features a smooth and funky electronic baseline, incorporating elements of R&B,  floating vocals and a definite summer sounding vibe.

Rounding off the package perfectly and displaying their outstanding production experience Snakehips deliver a version that will surely peak in steaming playlists everywhere. 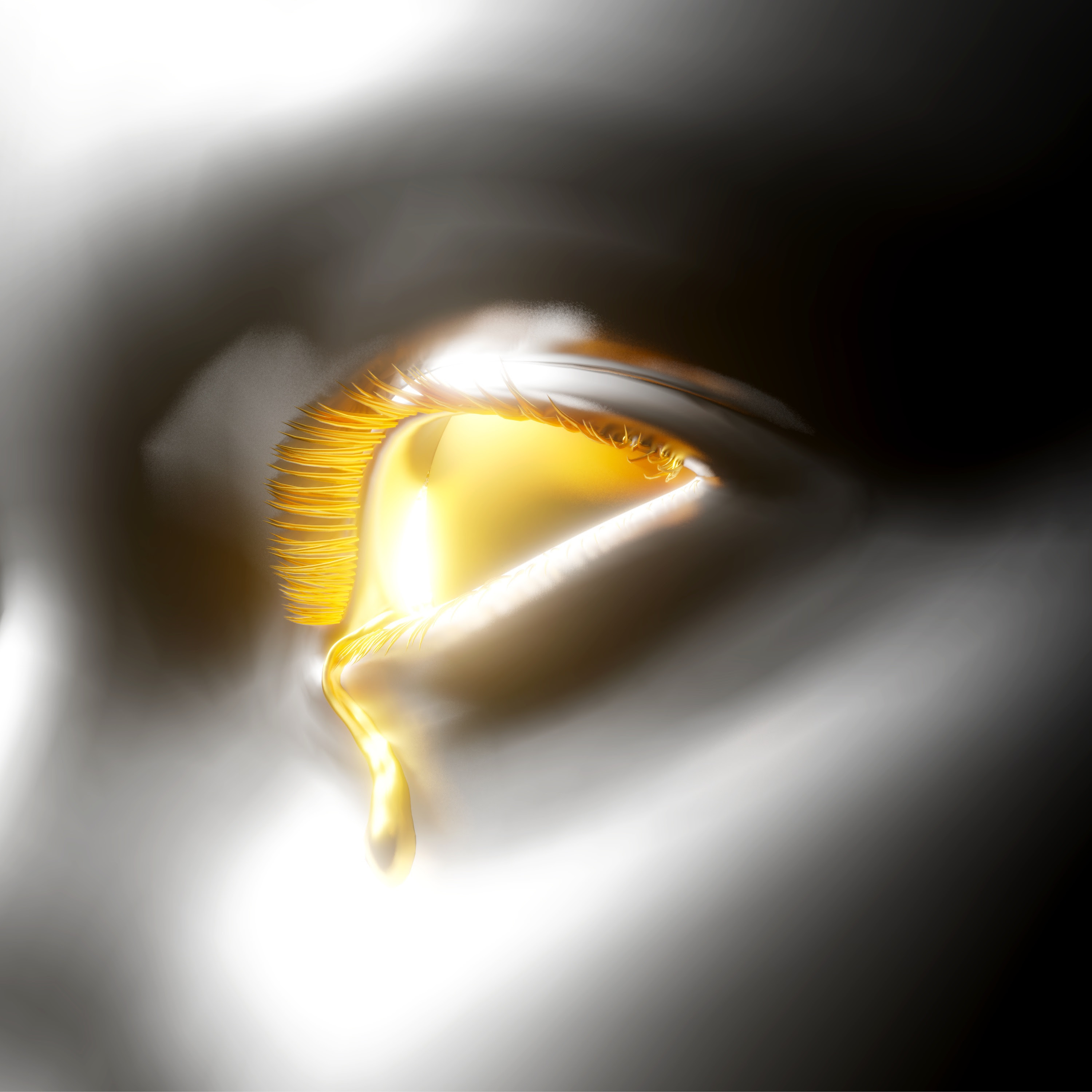 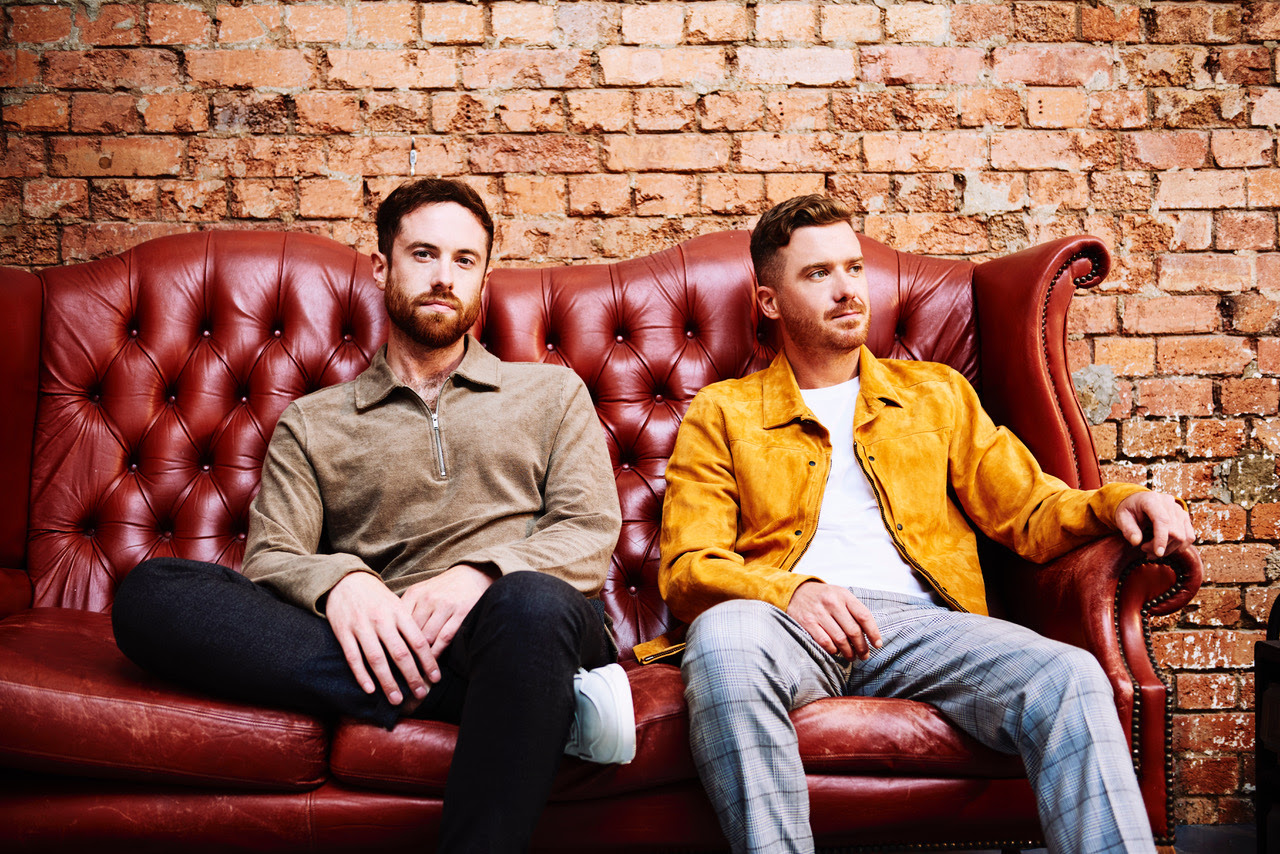