In other words, Anjunabeats is an alias of Belfast’s Garry McCartney, also known as Ejeca.
Celebrating the formative sounds that Garry and his childhood friends – and sometimes collaborators – Bicep first fell in love with as Belfast teenagers. In addition, Trance Wax began as an anonymous series of vinyl-only bootlegs back in 2015.
Tapping into the deep love of trance across the dance community, Garry’s lovingly crafted edits of classics from Yves Deyurter, BT, and Mauro Picotto became peak-time anthems for Bicep, Nina Kraviz, Denis Sulta, The Blessed Madonna, Job Jobse to name a few. Each vinyl run sold out in hours. Copies on Discogs often sold for hundreds of pounds. In addition, resident Advisor described the edits as “somewhere between Shed and Evian Christ”. BBC Radio 1 commissioned Trance Wax for a hallowed Essential Mix in mid-2018. However, the collective nostalgia for trance – a foundational force in emotional dance music – was well and truly awoken.

It is no surprise, then, that Garry joined London’s trance standard-bearer: Anjunabeats.

The connection began when Trance Wax edited two classics from the Anjunabeats vault, ‘Clear Blue Water’ and ’Satellite, both from Above & Beyond’s much-loved OceanLab project. In addition, trance Wax was invited to support Above & Beyond at two sold-out shows at London’s Printworks. Above all, his distinctive breakbeat-nodding take on classic trance striking a chord with the Anjuna fanbase and the Anjunabeats label team! As the relationship grew, Garry’s creative urge to explore the Trance Wax influences more fully was nurtured. After that, an album deal was inked.
The result is a stirring, self-titled LP debut from Trance Wax featuring 14 original compositions. In addition, the album is a celebration of communal euphoria and a love-letter to the golden age of trance. It’s arguably European dance music’s most fertile period – through the eyes of a modern production star at the top of his game.
You’ll hear a touch of early Chicane with a dash of modern Bicep in ‘Beul En Latha’ – a Gaelic term for ‘sunrise’. However, tracks like ‘Throne’ and album closer ‘Northern Sky’ are a nod to The Future Sound Of London. Endorsed by Mistajam and Danny Howard at BBC Radio 1, ‘Lifeline’ is a sweaty, Balearic piano-house cut. Similarily, its made for marathon sessions on the Space Ibiza terrace. ‘Manaya’ is Trance Wax’s homage to the uplifting sound of early 00’s Eurotrance. In conclusion, It’s already managed to find its way into the sets of Above & Beyond and Armin van Buuren.
Garry has also enlisted some trance royalty for the album. Moya Brennan, the iconic voice of Chicane’s ‘Saltwater’, provides the vocals for ‘Rivers’. In addition, Jan Johnston guests on ‘Nitedream’ – unlocking memories of her classic ‘Skydive’ with Freefall.

Trance Wax’s self-titled album is out now on Anjunabeats. 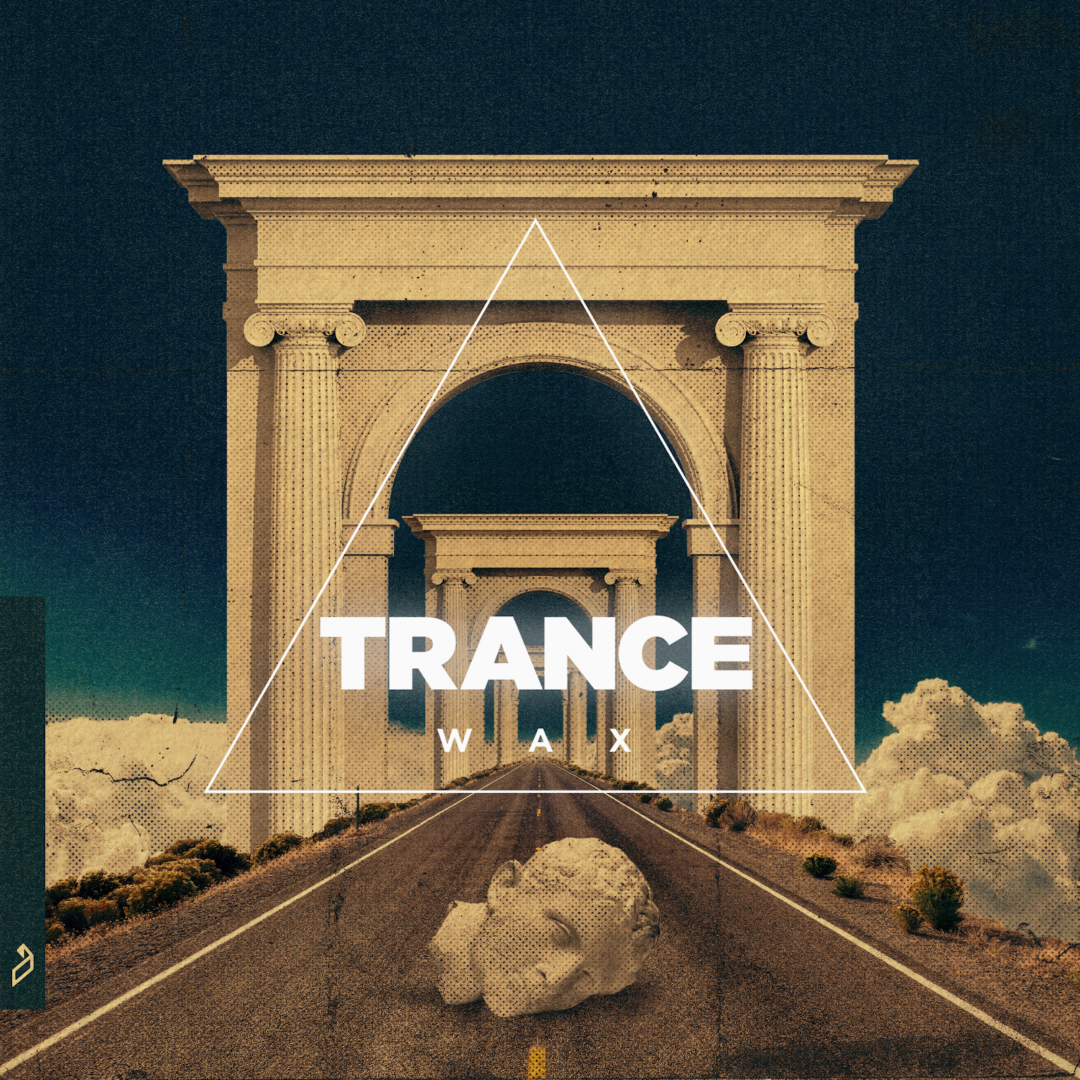