Ready to get yourself into some trouble? Grammy-nominated producer Steve James is sharing his deepest thoughts with the release of his new single “Trouble,” featuring vocals from Not Famous.
“Trouble” is an intimate single off of Steve’s forthcoming sophomore EP Bipolar. The epic track shares lyrics of broken emotions through Not Famous’ indie pop songwriting and Steve James dynamic house production and catchy bassline. You’ll love the enthusiastic and upbeat sounds. 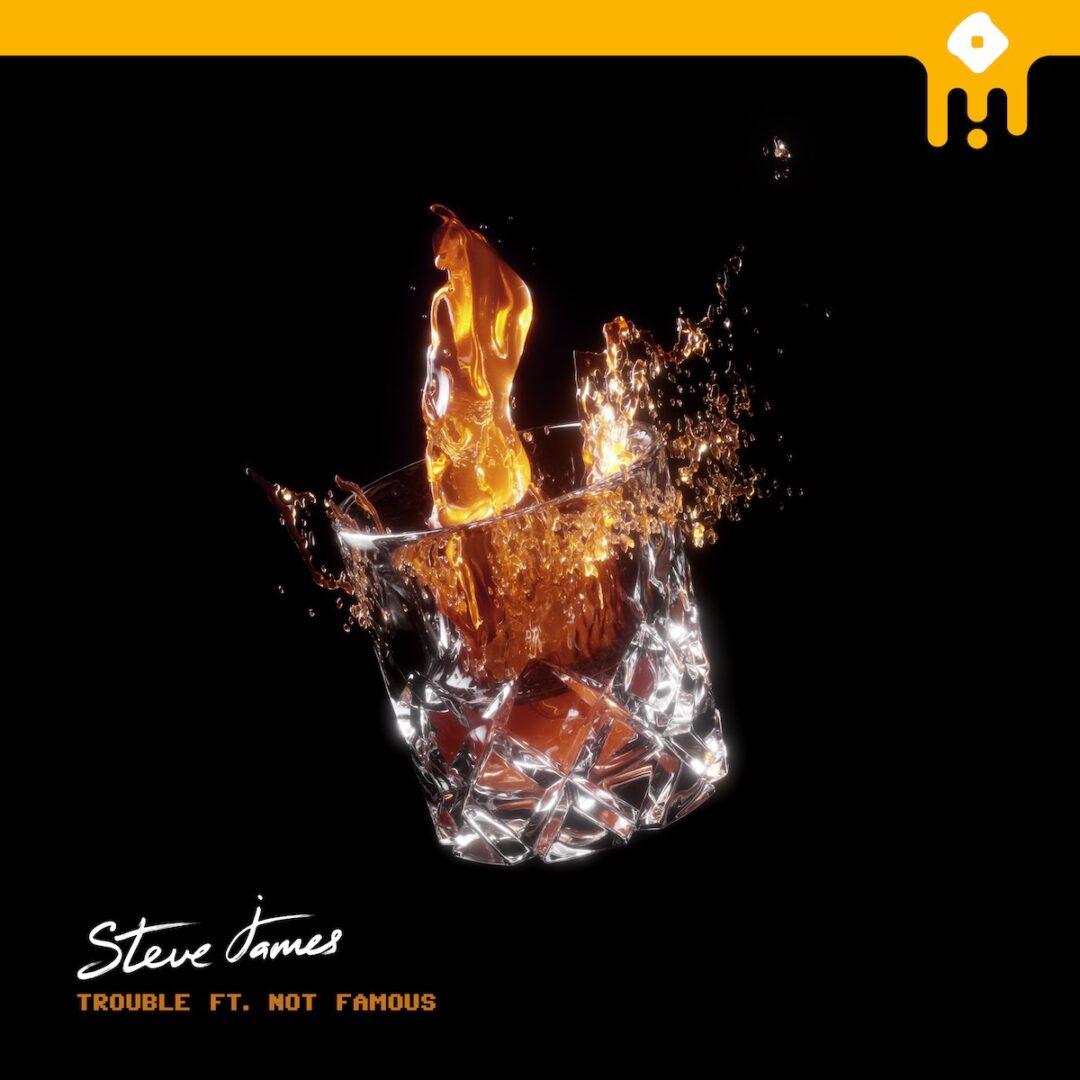 Steve’s inspiration for the single and following EP comes from a difficult moment when he found out about his Bipolar 2 Disorder after a breakup. He was faced with a whirlwind of effects it brought to his life, some good and many bad. Matt (Not Famous) had also been through a difficult breakup and when he came to Steve with a few songs, “Trouble” immediately resonated. The team made a fantastic collab! The song became a perfect representation of what those initial weeks subsequent to their breakups were like, everywhere from the Bombay to the piercing pain of losing someone and clouding all happy memories from the relationship. Consequently, the song’s multiple layers and vocal arrangements complement the emotions pulsing through each lyric. The song’s rhythm and sound pick up and gain strength as each emotion is unwinded. Despite the sadness of the lyrics, the song is truly upbeat and catchy.

“The story of 2020 for me was really trying to understand who I am and why I am this way and embracing it, and what I ended up with is a really eclectic group of songs, “trouble” being the first of those.” -Steve James

This year has served Steve to rediscover his own sound and persona. This single is only the beginning of an introspecting movement to come. Not only will it be a time of improvement for him but, also for the next generation of producers he’ll be sharing knowledge and feedback with. Happy news, guys. He recently announced all-new paid subscriptions for his Twitch channel! The highlight perk subscription gets feedback on music directly from Steve. On Instagram, Steve has also started “Mental Health Mondays” to share thoughts and ideas based on his own experiences in hopes of helping people stay happier and healthier amidst everything going on. We know mental health is so important to take care of!
Steve has proven to be a prolific remixer with his recent remixes for popstars Ke$ha and Zara Larson, and has written and produced multi-platinum singles for Martin Garrix and Little Mix in the past. Expect his upcoming EP “bipolar” to be nothing less than extraordinary. It is an open and honest album that truly dives into the realm of mental health.
Support on all platforms HERE 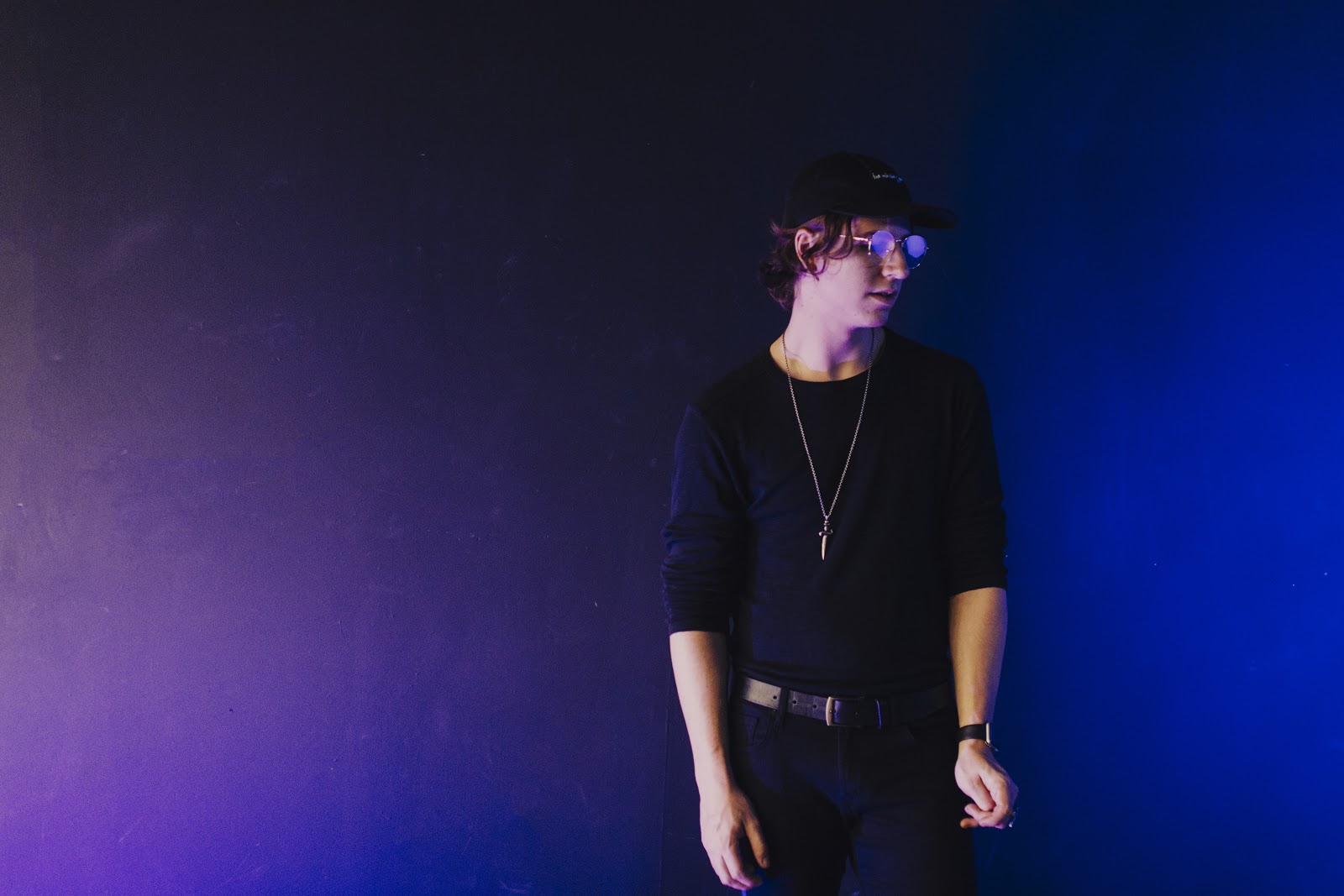 CONNECT WITH STEVE JAMES
Twitter
Instagram
Spotify
Posted in Festivals and tagged Bipolar, Ke$ha, Little Mix, Martin Garrix, New Release, news, Not Famous, Press Release, Steve James, Trouble, Zara Larson
← Trance Wax Releases Debut Studio AlbumWhat’s Your Love Like With Paul Oakenfold →
Don’t forget to follow The Festival Voice for all of your electronic music and festival news!
Instagram: @TheFestivalVoice
Facebook: @TheFestivalVoice
Twitter: @thefestvoice
Snapchat: @thefestvoice
YouTube: TheFestivalVoice
We use cookies to ensure that we give you the best experience on our website. If you continue to use this site we will assume that you are happy with us eating these cookies.OkLearn more