Ever been the superhero in someone’s story?

Well, here’s this one time I saved the day at a music festival.

It was such a chance occurrence. I was at Spring Awakening Music Festival in Chicago with my friends. This was my second festival that I had ever went to and we were staying with some friends we had met at a few previous shows. We had booked this condo place and we were all staying there. (Seriously, like 20 people. I’ll have to write post on that sometime! Hadn’t even thought of that topic!)

Anyway, we were just out grooving at Spring Awakening but it was the end of the night. We were starting to leave and you know how those crowds get. They get so packed and crazy, especially when security is trying to push you out of the gates. (What is the point of that anyway? I’m going as fast as I can. You yelling at me to hurry up is not going to make me go any faster as I’m in a giant mob.) Then, as we get close to the exit, there’s this guy leaning up against the wall. 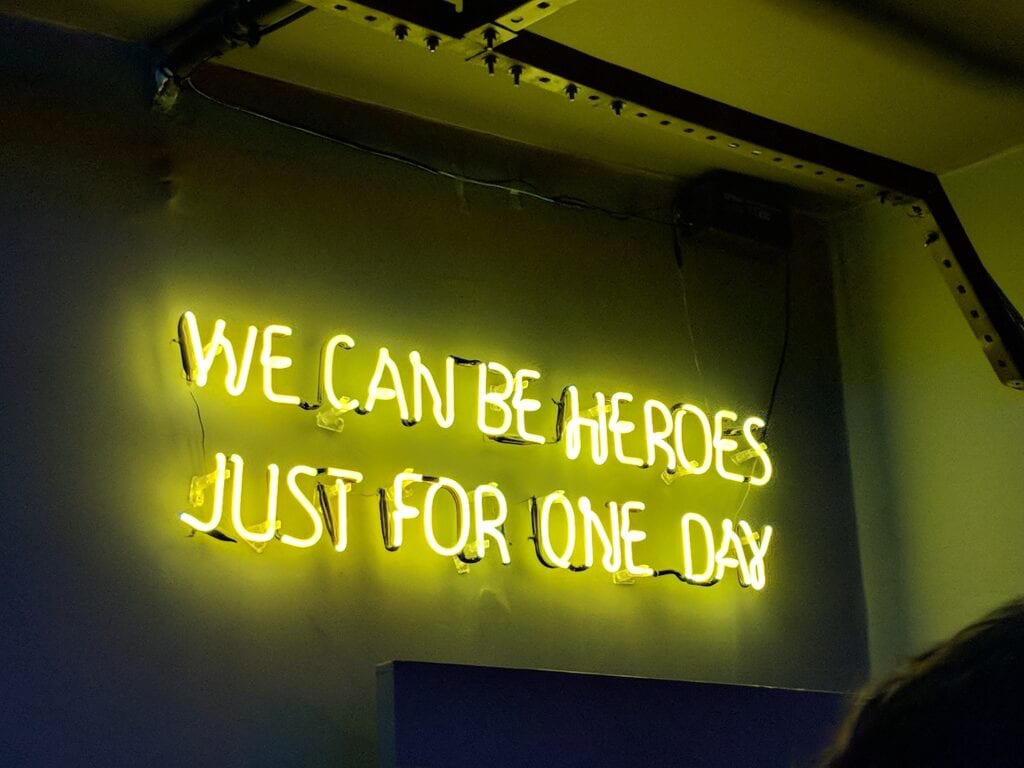 Photo by Gabriel Bassino on Unsplash

Okay, now here’s the crazy part. We live 3 and 1/2 hours away. I had no clue that he was here. Seriously, not a single clue. We aren’t particularly close but there he is, leaning against the wall. So of course, I’m like, “Taylor? What are you doing?”

He’s just as shocked as me. He proceeds to tell me that his phone is dead. He’s not sure where his friends are and he doesn’t know what to do. So of course, I take him under my wing and save the day. I help him get in contact with his friend through Facebook messenger, but this takes hours, so I end up taking him back to our condo.

This story is just insane to me.

What are the chances? I’m so glad I ran into him because he had no clue how to get in contact with his friend. I asked him where he was staying and he said they were staying with a friend of his buddy’s and he couldn’t remember the address.

But it’s all good, I saved the day. This is one of those memories that I look back on and I’m like, dang, glad I was in the right place at the right time!