It’s been two whole years since the last BPM Festival and let me tell you, we’re looking forward to the new event! The BPM Festival: Costa Rica will make its long-awaited return to the coast of Tamarindo for its sophomore edition. Taking place from January 25th to 29th, 2023, the five-day celebration will showcase a wide range of sets and performances from its extensive lineup of house and techno champions. 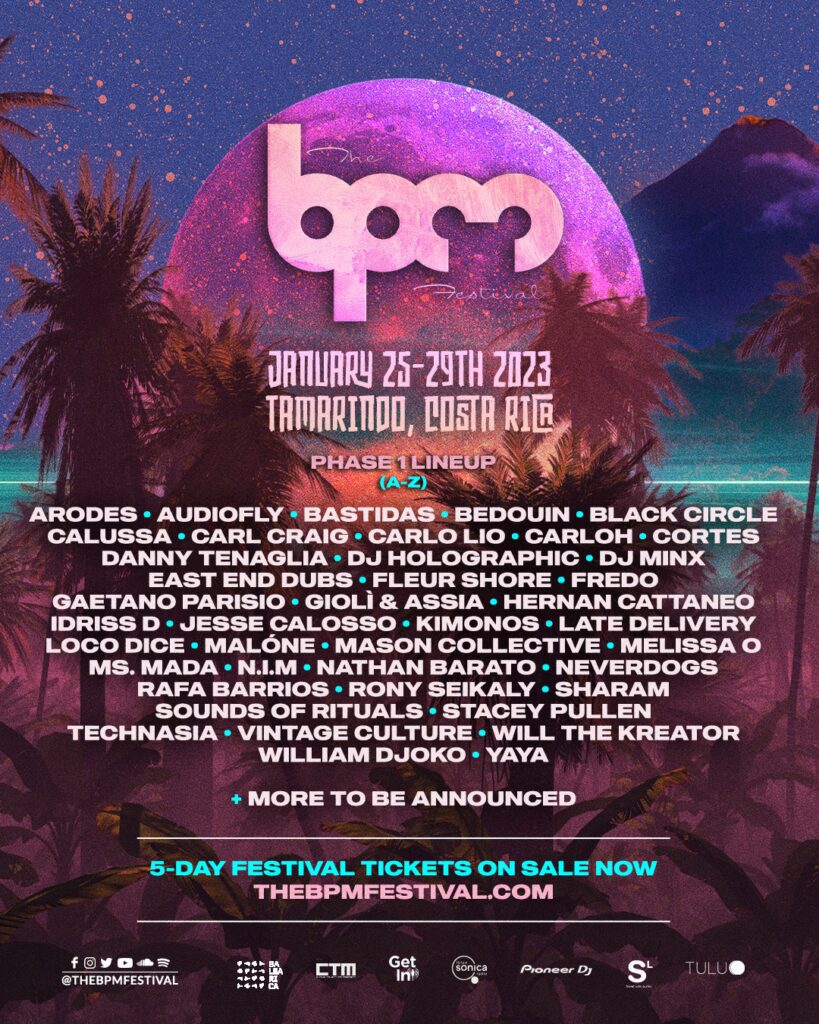 Despite the inadvertent cancellation of The BPM Festival in 2022, the BPM team has worked tirelessly to take their renowned event concept to new horizons and expand their BPM familia. In March, The BPM Festival landed in Miami for the debut of their Miami Music Week offshoot. The two-day open-air experience boasted thrilling performances from 30+ artists, including Art Department, John Digweed, Victor Calderone, Jesse Calosso, Neverdogs, Deep Dish (Dubfire + Sharam), and more. The brand also expanded into Toronto for the first-ever special Toronto International Film Festival (TIFF) edition of BPM Canada in September, which took over some of the city’s most prestigious electronic music venues and hosted the likes of Carlo Lio, Dubfire, Maher Daniel, Nathan Barato, and Sydney Blu, amongst others. 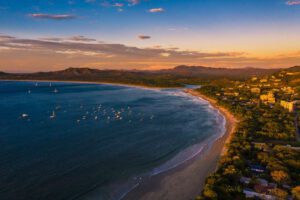 The BPM Festival has partnered with TULU Travel, offering 4 and 7-night full-service accommodation packages at several hotels situated within the heart of Tamarindo. Sounds like a stress-free way to travel! Sold separately from festival passes, travelers can choose between the iconic Hotel Diria, the adults-only Jardin Del Eden, the chic Wyndham, and the Cala Luna; one of the only hotels in Guanacaste that remains green throughout the year. Ranging from $680 to $1655 per person, select packages include roundtrip airport transfers, daily breakfast buffets, yoga classes, and more. Located just steps away from breathtaking white sand beaches and within walking distance of several bars, restaurants, shops, and more, limited packages remain available for reservation at bpmtulu.com.

For those looking to attend the sophomore edition of the renowned BPM Festival: Costa Rica, 5-day passes are available for purchase now via bit.ly/TBPMFCRTIX