After a sell-out first edition, One Out Festival returns for its second year with two new stages, increased capacity, a monster line-up and some very special guests !!

2021 was an epic year for Surrey’s newest and hottest festival, The One Out! They SOLD out their incredible first edition and this year- they return with an even better and bigger lineup! On Saturday 18th June 2022, One Out Festival is going to show us a grand time! This event will include an increased capacity and more stages! It all goes down at Surrey’s lush Apps Court Farm.
And now, they are ready to unveil their new lineup! 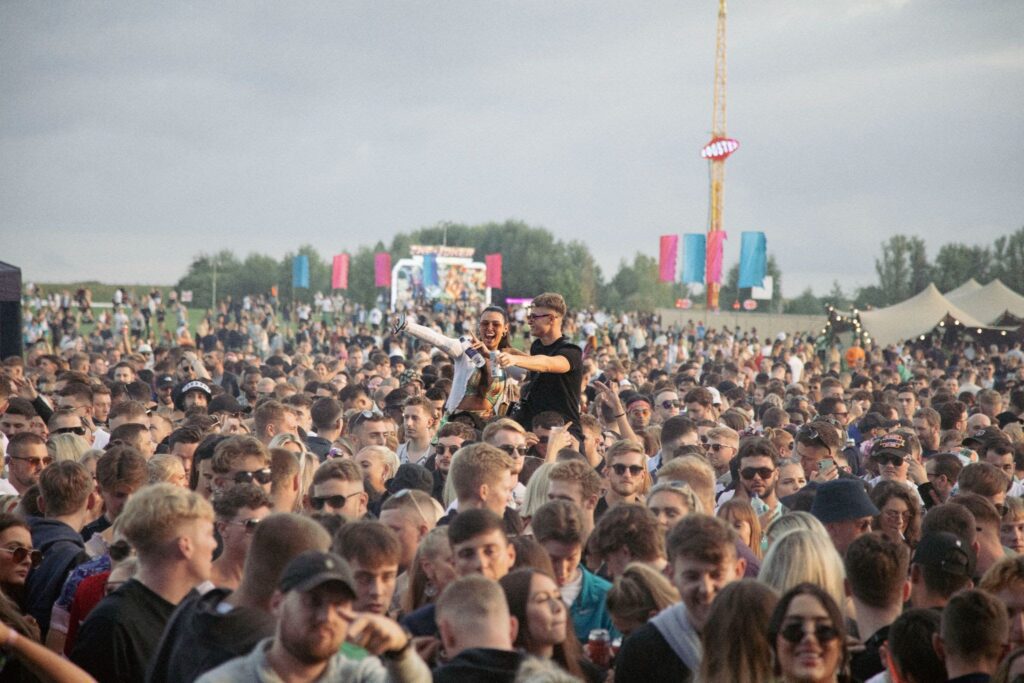 And get ready, because this lineup is HOT! Headliners Eats Everything and Skream, alongside Very Special Guest Sam Divine, Dusky, DJ Seinfeld, Melé, Prospa, Latmun, Jasper James, Jamie Roy, Chloé Robinson, Arielle Free, The Menendez Brothers, Amy Elle, and more are ready to get you grooving! For the best group, single or VIP ticket deals, head to https://www.oneout.co.uk/book-now before they sell out. Always grab those tickets right away because you’ll get the lowest prices! 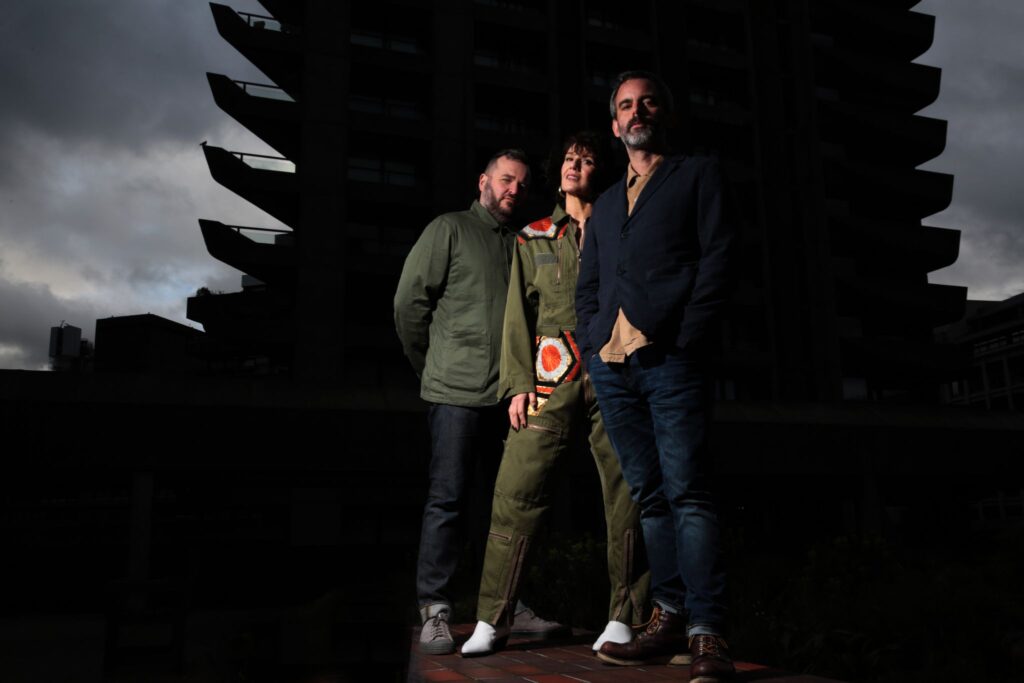 While the lineup itself is one for the books, one of the stars of the debut event was the location.

This location sounds great! It’s hidden in the bends of the meandering Thames River. Apps Court Farm is in the heart of Surrey. It’s a beautifully naturalistic setting that is ripe for exploration! You’ll get to check out its hidden lakes, lush ancient woodlands, and rolling hills, all just 35 minutes from London. Sounds gorgeous! This year there will be four carefully curated and expertly designed stages with a focus on the diversity of music and crowd. 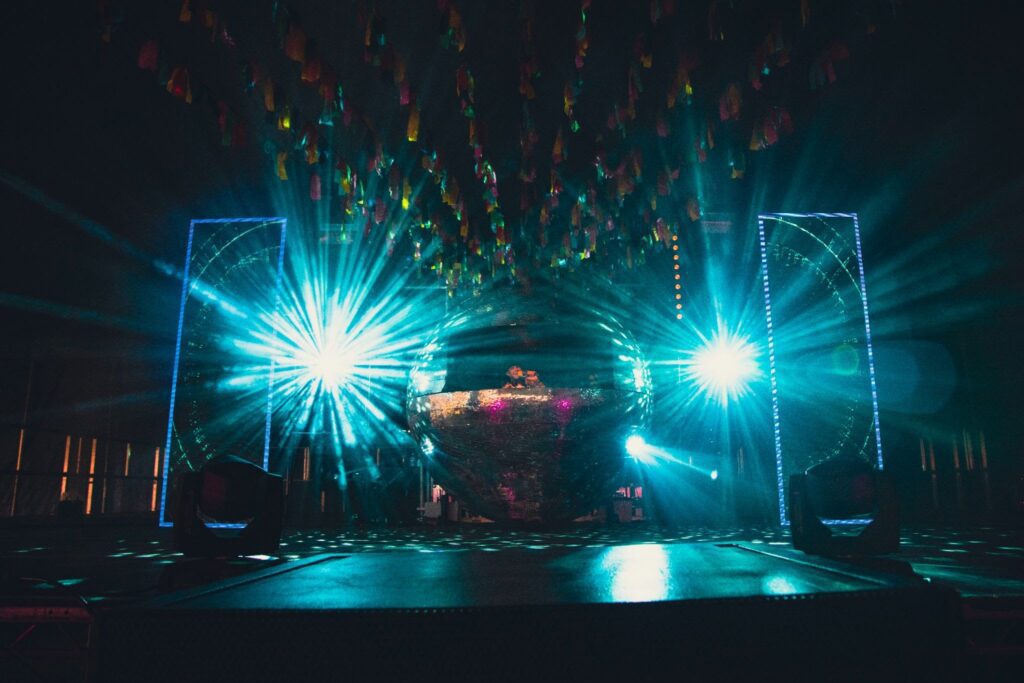 We can expect the best from this growing festival! It is brought to life by music lovers just like you who want the BEST. Expect next level stage design and high tech extra such as production, light, visuals, and sound systems. This will help you have a rad time and immerse yourself in the music. The One Out is a day festival but camping will still be available for those who want to coast on the vibes all night long!

Did we mention there are new stages???

The first of the new stages is the VIP Stage which will feature a festival exclusive takeover from London selectors The Kimono Bros. And bonus! It has a deluxe private bar offering cocktails and festival favorites, the revamped VIP area will be decked out in glam disco décor, immersing those lucky enough to get hold of a VIP ticket in a disco wonderland, with the Kimonos taking to the stage alongside favorites from their weekly residency at Sushi Samba as well as some very special guests including Crazy P [DJ Set], Jess Bays, Griff, Lovra and Nualah. VIP tickets anyone? 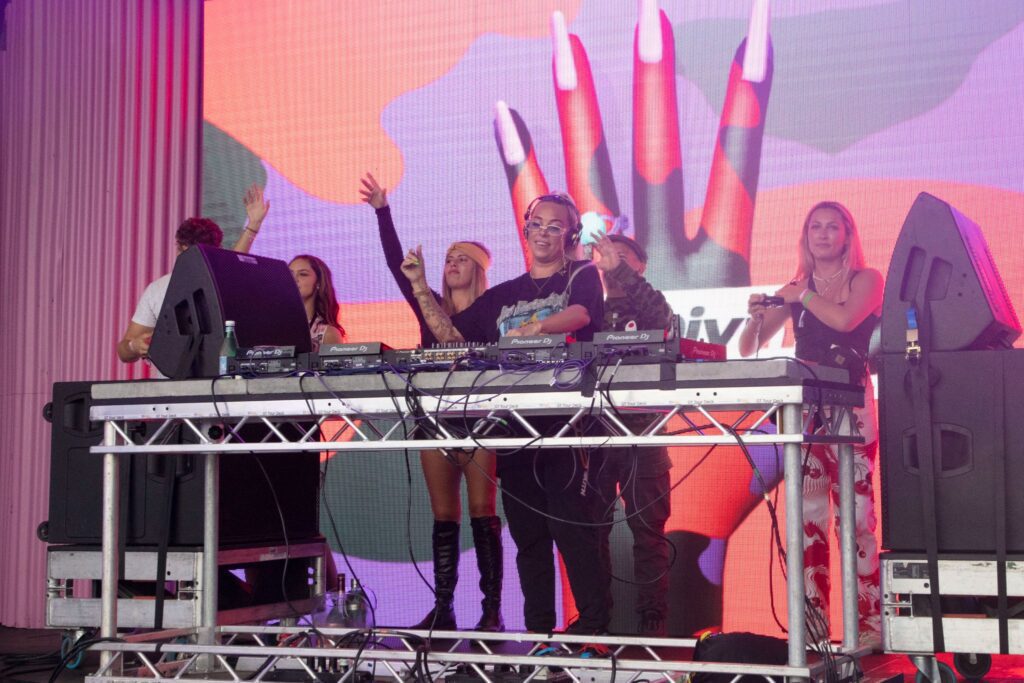 The second newly added arena is the Secret Stage- which will be hidden and immersed in the Apps Court forest and will only be known to those who look for the clues, head amongst the trees, and search it out. Sounds like fun! It will have its own special line-up revealed soon, but expect a full-on, afters-esque, bells and whistles rave, baggy t-shirts, sweaty hair, and high energy sounds that never let up.
The bolstered line-up now includes the latest additions such as standout DJ and influential label head Sam Divine. He returns to One Out for a second year as a special guest bringing her powerful house sounds. Next up, Ninja Tunes artist and master of emotive and melodic sounds DJ Seinfeld, plus UK tech house heavyweights Prospa and Latmun, Scottish favourites Jasper James and Jamie Roy and rising star AmyElle.
These come on top of Bristol’s always party-starting Eats Everything, the electric and eclectic bass boss Skream, plus festival favorites Dusky, Melé, Chloé Robinson, Arielle Free, and the ever-popular The Menendez Brothers. As well as these names, the trusty residents will be on hand to add their own fuel to the fire and including Dale Castell, Jakkob, Ben Read, Chris Thomas b2b Dez, and Sir Francis. This weekend is going to be crazy!
The final countdown is now on for One Out Festival, the most exciting and explosive new festival anywhere in the UK.
2021 AFTER MOVIE
www.oneout.co.uk/book-now / www.facebook.com/oneout.festival/ / www.instagram.com/ONEOUT.FESTIVAL/
Posted in Event, Press Release and tagged Arielle Free, Chloé Robinson, Dusky, Eats Everything, London, MELE, One Out, Press Release, Skream, Surrey
← Lightning in a Bottle Announces Activities!Bonnaroo Artist of the Day #65 – J Worra →
Don’t forget to follow The Festival Voice for all of your electronic music and festival news!
Instagram: @TheFestivalVoice
Facebook: @TheFestivalVoice
Twitter: @thefestvoice
Snapchat: @thefestvoice
YouTube: TheFestivalVoice
We use cookies to ensure that we give you the best experience on our website. If you continue to use this site we will assume that you are happy with us eating these cookies.OkLearn more