All aboard the hype train for Bonnaroo 2022! Only 65 days until we are all on the Farm again. Today’s Artist of the Day is the one and only J Worra. Learn more about the artist below. Don’t forget to check out all of our artist spotlights! 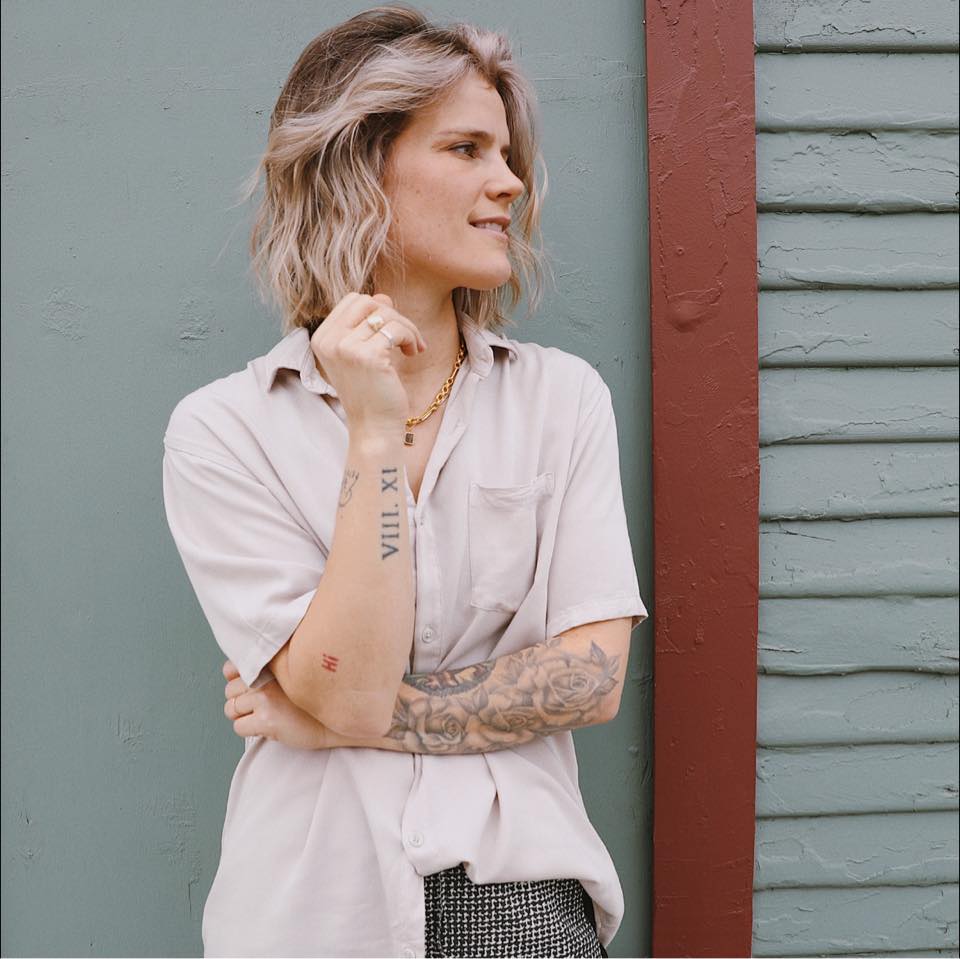 J. Worra, also known as Jamie Sitter, is a Los Angeles-based DJ and producer that blends new school tech with house music. Originally from Chicago, she cut her teeth there when she started DJing in 2011. She held several residencies in Chicago including SpyBar and The Mid. J Worra decided to move out to Los Angeles to see what the west coast had to offer. There she came further grew her skills and was named Breakthrough Producer of the Year in 2019 by DJ Magazine soon after her move. J. Worra has released on labels including Club Sweat, Techne, and Realm Records. She has done official remixes for GRiZ, Gryffin, Gorgon City, Aluna George, Kaskade, and deadmau5. Throughout the pandemic, she has been spotlighted in many streaming festivals, preparing for her to take the world by storm in 2022.