All aboard the hype train for Bonnaroo 2022! Only 64 days until we are all on the Farm again. Today’s Artist of the Day is the one and only 100 gecs. Learn more about the artist below. Don’t forget to check out all of our artist spotlights! 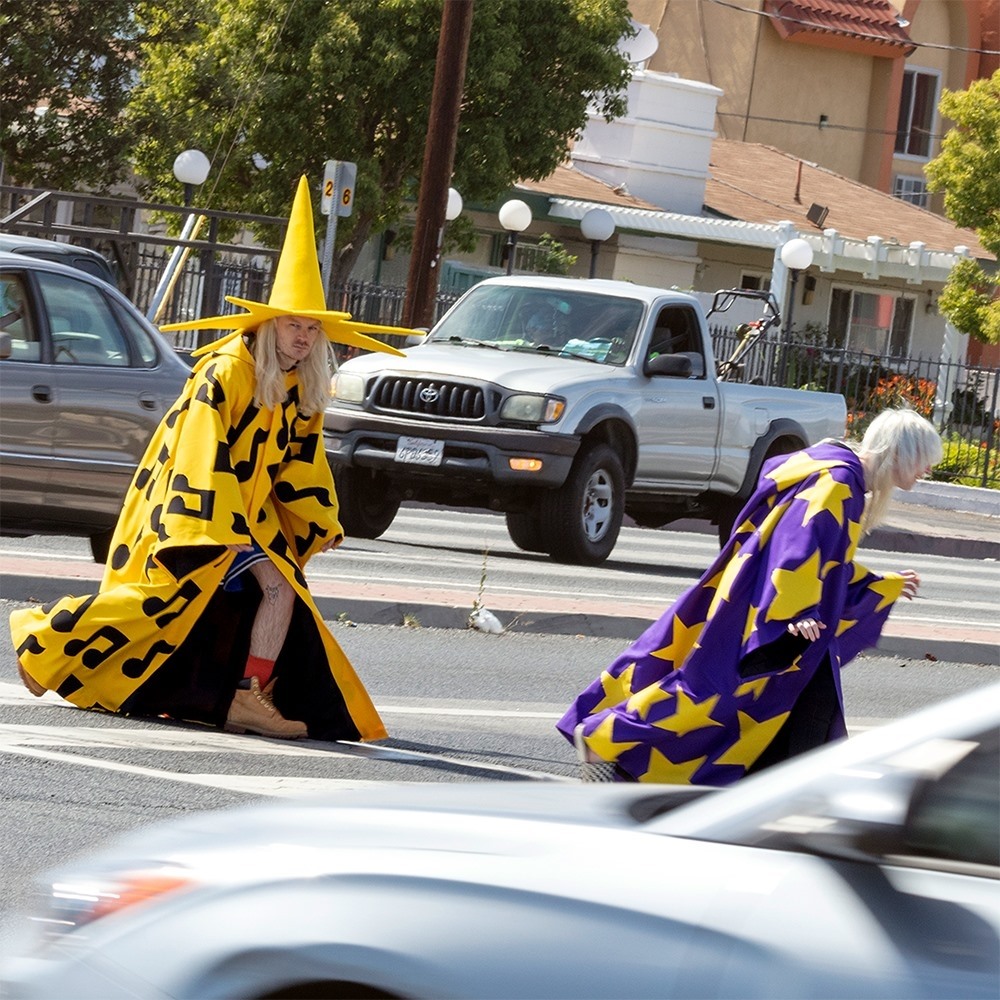 100 gecs is an experimental electronic pop duo comprised of Laura Les and Dylan Brady. These two met in St. Louis in 2012 and started making music together in 2015. 100 gecs released their self-titled debut EP in 2016 when Laura was living in Chicago and Dylan was a producer out in Los Angeles. The two sent project files back and forth via the internet as part of their music creation process, which led to the more aggressive 2019 album 1000 gecs. In 2020, the duo released a remix of “Ringtone” with features from Rico Nasty, Charli XCX, and Kero Kero Bonito. This remix was later added to the full-length album 1000 gecs and the Tree of Clues which had remixes from various artists. The upcoming release by the band is titled 10000 gecs.