All aboard the hype train for Bonnaroo 2022! Only 63 days until we are all on the Farm again. Today’s Artist of the Day is the one and only Wallows. Learn more about the artist below. Don’t forget to check out all of our artist spotlights! 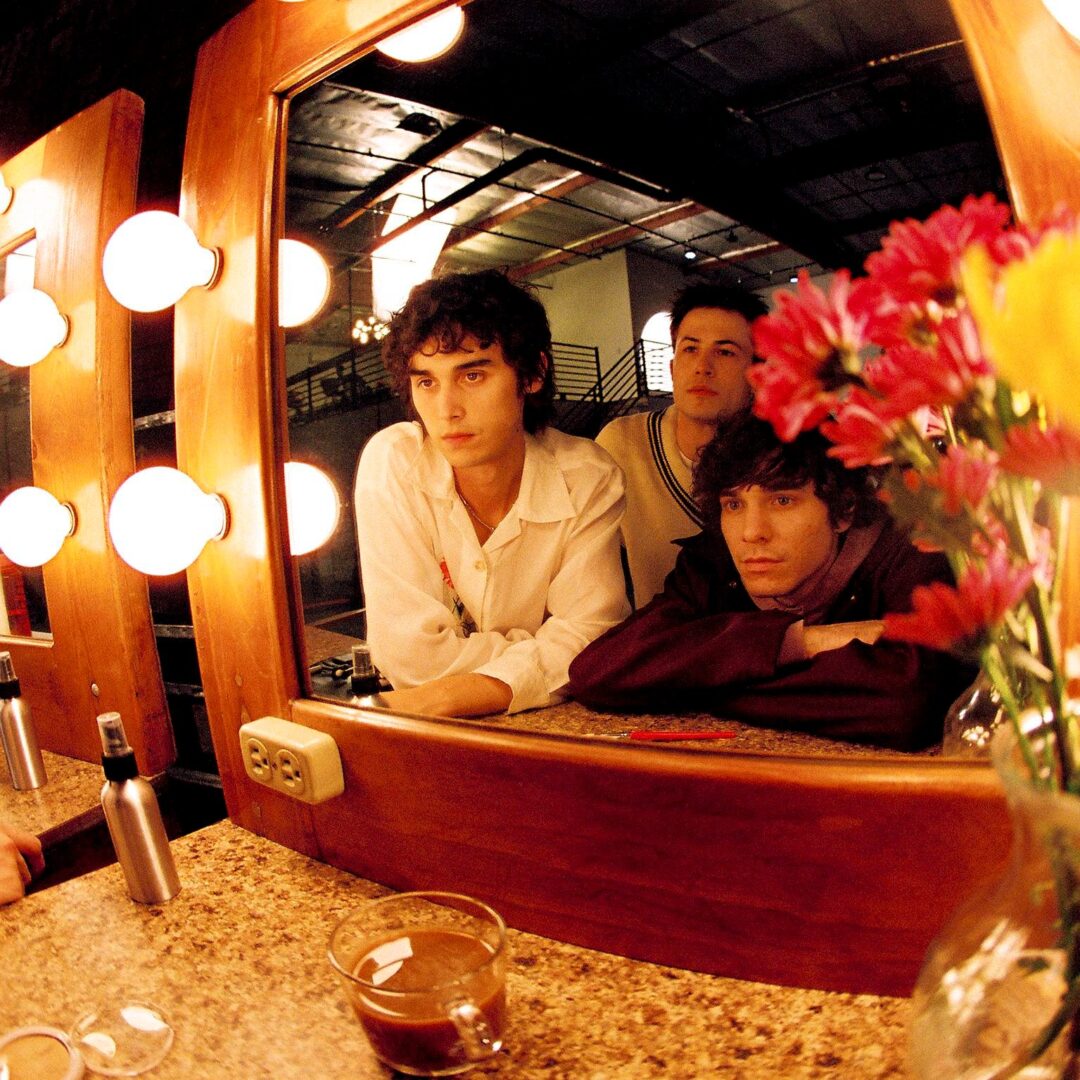 Wallows is a Los Angeles-based indie-rock band that grew out of a music class the three members, Dylan Minnette, Braeden Lemasters, and Cole Preston, took together in grade school. By the time they were teenagers, they were playing under various names and appeared on the 2011 Warped Tour. Dylan and Braeden also had budding acting careers at the time with Dylan starring on the teen drama 13 Reasons Why in 2017. This starring role gave the band broader attention around the same time they settled on the name Wallows. Additionally, the attention got them signed to Atlantic in 2017. The following year Wallows released their debut EP under the label with the single “Pictures of Girls” which landed in the Top 40 of Billboard’s alternative songs chart. In 2019, the band’s single “Are You Bored Yet?” featuring Clairo reached the Top 40 of Billboard’s rock songs chart. This single was on their full-length debut Nothing Happens later that year. Wallows toured on this album with a series of sold-out shows across North America and a stop at Coachella. Throughout the pandemic, the band has focused on releasing singles including “OK” and “I Don’t Want to Talk.”