I remember when I discovered the legendary Paul Oakenfold at a random stage at Electric Forest. It was a truly beautiful moment! Now he’s ready with his absolutely gorgeous new release! World-class DJ legend Paul Oakenfold and Latin multi-Grammy award winner Luis Fonsi team up on ‘The World Can Wait’.

The track is an unexpected collaboration meshing the artists’ strengths to produce a heartfelt masterpiece. While combining Oakenfold’s uplifting, melodic synths with Fonsi’s emotional vocals, they take us on a journey where the hopes of an undeniable connection are enough to conquer the world, especially in these troubled times. I absolutely love this track!! 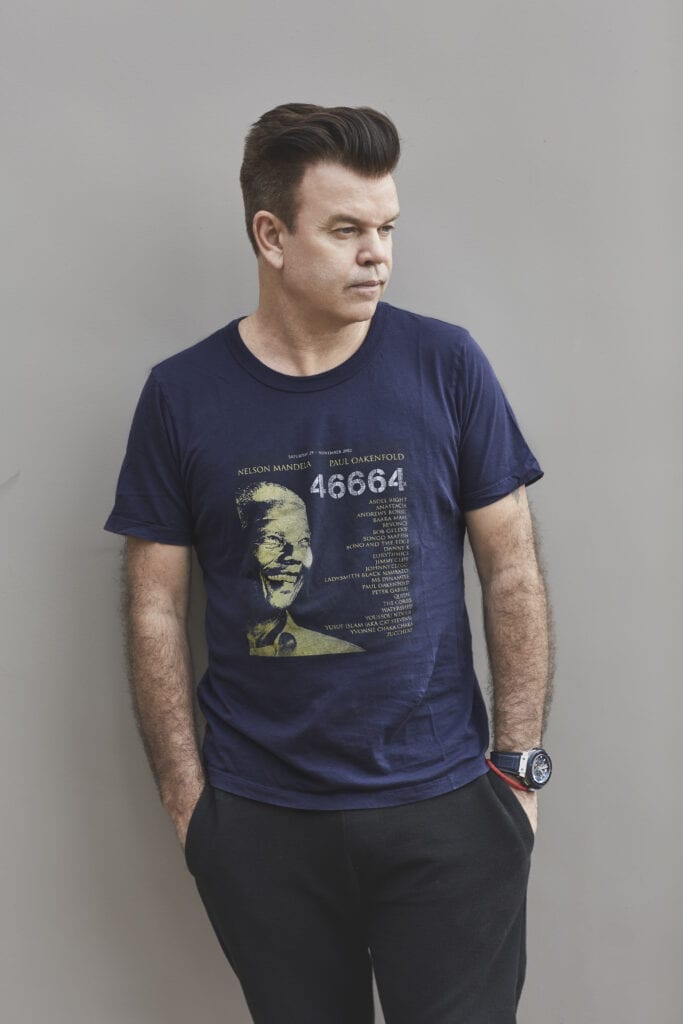 The track was co-produced by DJWS (Lady Gaga, Pitbull). Say what? ‘The World Can Wait’ is the first single to be released from Paul Oakenfold’s upcoming studio album “Shine On” due later this year. Paul’s new album, his first since critically the acclaimed “A Lively Mind” (2006) and “Bunkka” (2000) will veer down a decidedly chilled out path, making it an incredibly listenable album and not one solely crafted for the dance floor. I can’t wait to hear this album! 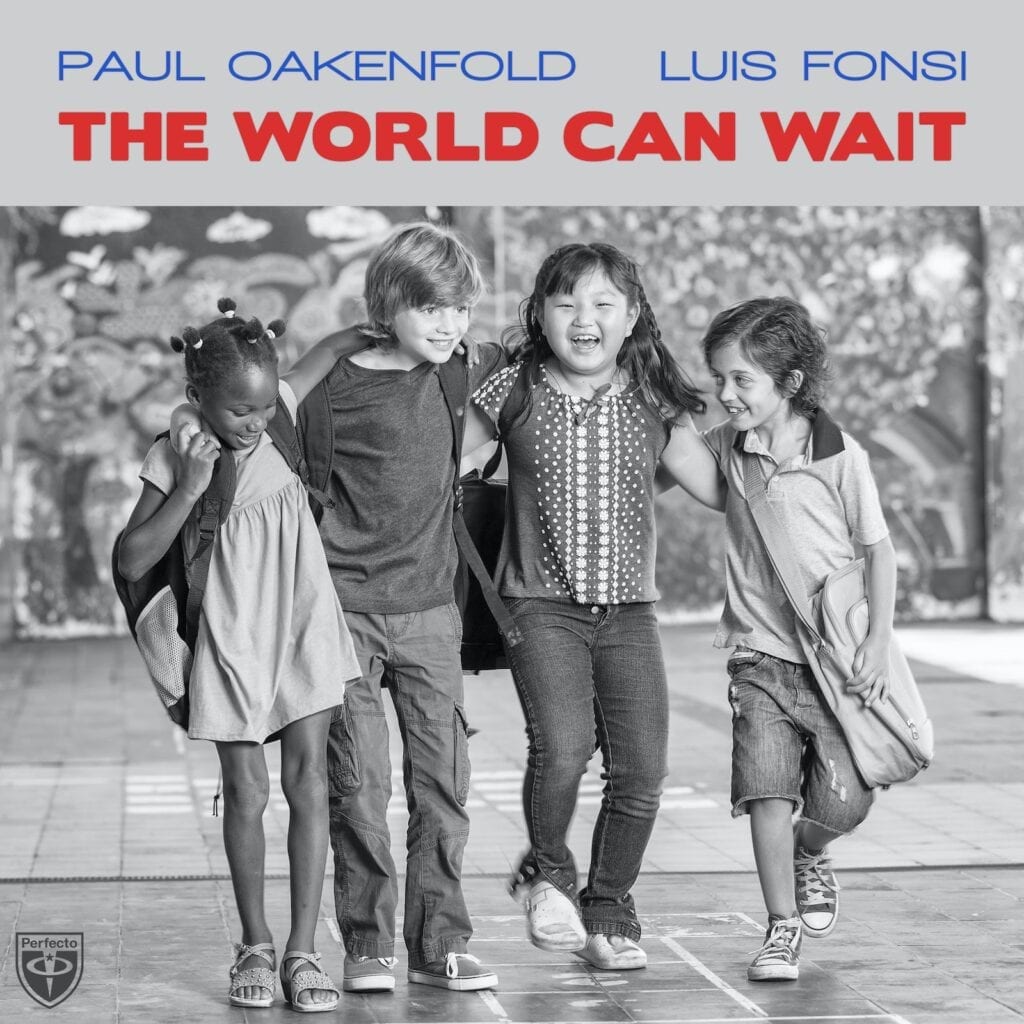 “I just love the song and the meaning of the lyrics. The song came about during a writing session I was doing with a few writers and we took it to Luis Fonsi and his team who loved the song as well. It’s a good taste of what’s to come from my studio album – it’s mostly melodic songs and very cinematic with great singers and interesting beats. It’s something you will want to sit down and listen to in its entirety rather than as individual tracks,” Oakenfold says.

Over the years, Paul Oakenfold has proven himself to be an influential force in dance music. Consequently, he has shaped the dance music scene itself. He was voted ‘World’s Best DJ’ and ‘Best Trance DJ’ on multiple occasions. In addition, he was named ‘Most Influential DJ of All Time’ by the Evening Standard. The veteran DJ-producer has an established career portfolio. Additionally, his imprint Perfecto Records has been one of the longest-running dance record labels. The label is responsible for many dance hits from budding talent.

Not only has he made his mark in the dance music scene, but he has also entered mainstream works. Did you know he has produced soundtracks and cues for Hollywood blockbuster movies? For instance, this includes Swordfish, Collateral, The Bourne Identity, Matrix Reloaded, and Shrek 2. I had no idea! His eclectic portfolio has given him opportunities to open for megastars like Madonna and U2, as well as to perform at unique locations such as Base Camp Mount Everest, Stonehenge, The Great Wall of China, and Area 51. Talk about a talented performer with a stacked resume!

Luis Fonsi is most recognized for his work in ‘Despacito’ with Justin Bieber. The track has collectively gained over 20 billion streams. Fonsi has established a Spotify fan base of 18 million monthly listeners and claimed 5 Latin Grammy Awards, 5 Billboard Music Awards, and 11 Billboard Latin Music Awards under his belt.

Support “The World Can Wait” on all platforms HERE