Luca Lush brings Speed House to the forefront with “Afterglow”

You will seriously bask in the afterglow of this track! After months of teasing his musical shift on social media, Luca Lush is finally sharing a track from his speed house arsenal. “Afterglow” is the first track off Luca Lush’s forthcoming Speed House album, mixing bass house at an incredibly fast pace to produce a new genre altogether. It’s a fast, upbeat, and catchy song you will want to dance to. 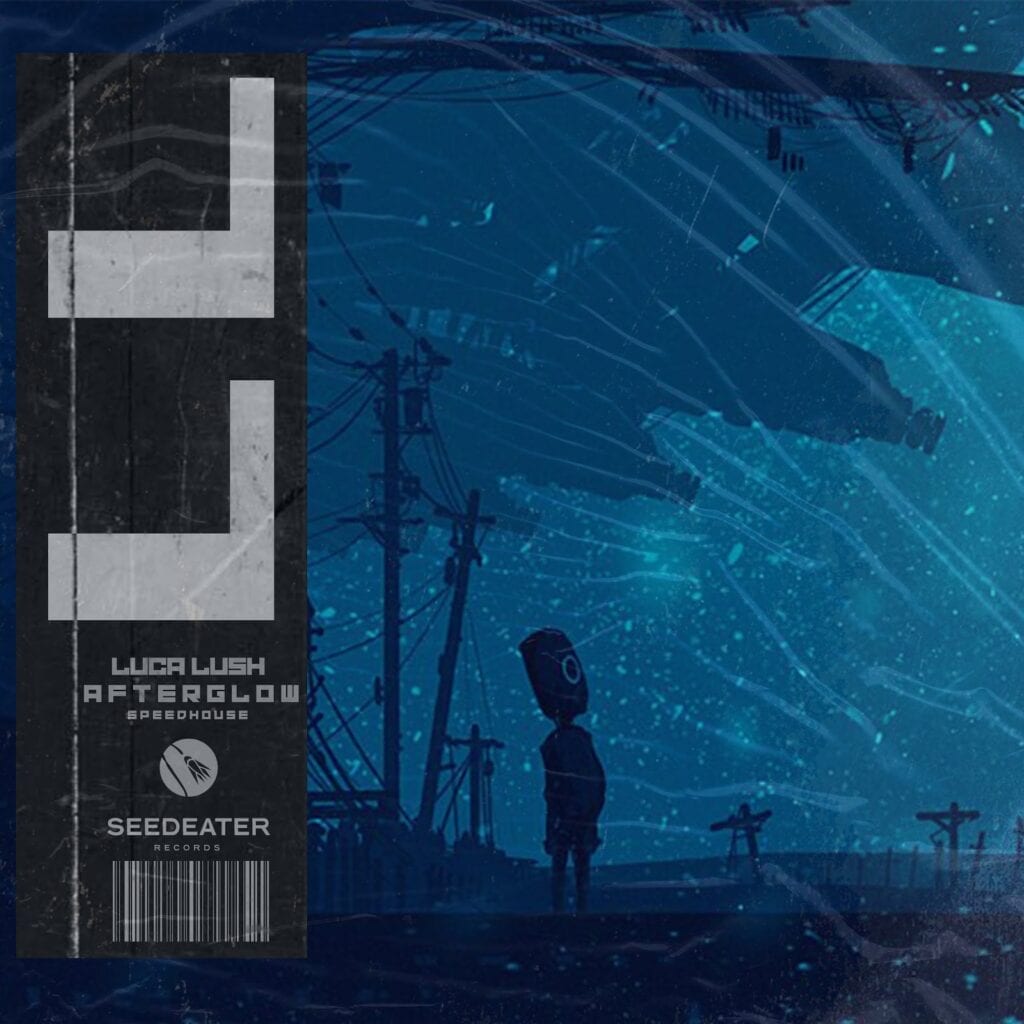 “Afterglow” gives off Billie Eilish vibes with its haunting vocals. However, instead of pursuing the ghoulish ambiance, Luca throws a curveball with a strikingly fast house beat. Although Luca is initially recognized for his neck-breaking tracks, his experimentation in this new realm of music displays his creativity and versatility as a talented producer.

Thoughts on The Track

“Originally the track was called ‘Hotline Miami,’ and it was inspired by the vocal from C&C Music Factory’s classic “Everybody Dance Now.” I was trying to draw from the nostalgia for that time, for a place I’ve never actually been to which is Miami, to a time I haven’t actually lived which was the late 80’s early 90’s – Scarface, GTA, Miami Vice, that kind of thing,” Luca Lush says.

He adds, “I was thinking how to take this late 80’s early 90’s Miami idea and mash it up with the current wave of dance music in America which sits around 140-150 BPM but Riddim. I combined these ideas with house music then and sped it up to achieve the sound I was looking for. I started writing a bunch of records that fit that amalgamation, that intersection, with some influences from Techno and things of that nature, but making it more fun, and less serious.”

“Afterglow” is the first-ever release from the newly launched Seedeater Records, a joint venture between Cardinal Artists and Create Music Group. How cool is that?

On the venture, Ethan Baer, Create Music Group’s SVP Business Development, Head of Electronic comments: “As Create Music Group expands into the world of label-services and copyright ownership, joint-ventures like the newly minted Seedeater Records, in partnership with Cardinal Artists, are indicative of an ongoing push towards empowering independent creators and building an ecosystem for them to grow and thrive. We’re very excited to work alongside such a talented team and an incredible roster of artists!” 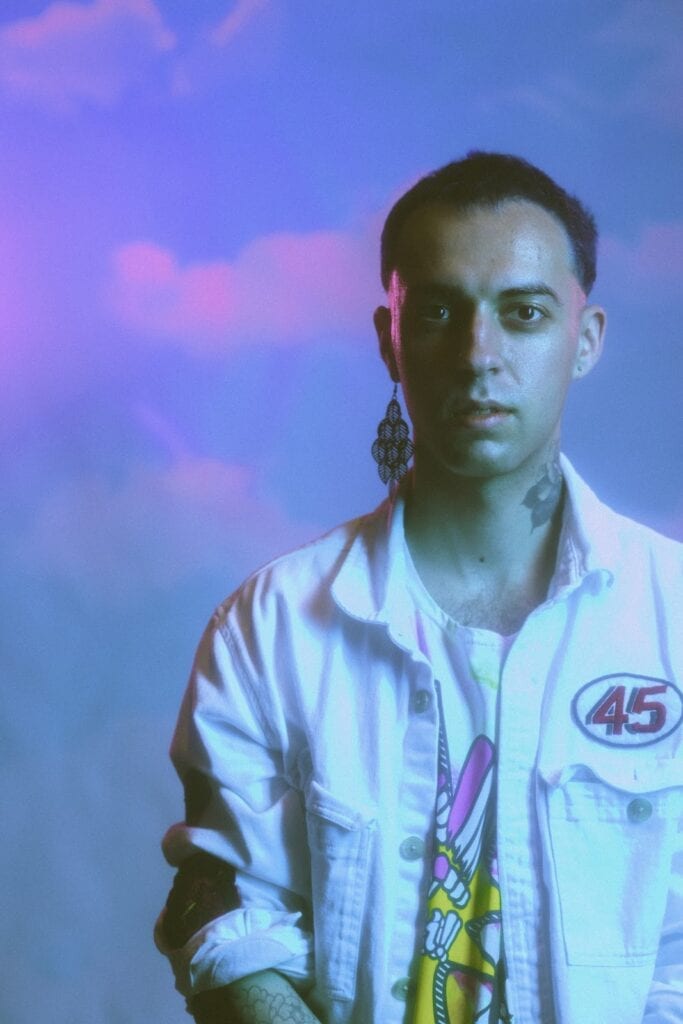 Seedeater Records cultivates for the future. For instance, the company is seeking to encompass growth, implant new sounds, ideas, and spark rebirth.  It all starts with a seed.

Keep an eye out for more releases from Luca Lush and Seedeater’s roster of artists in the near future.

Out now on Seedeater Records: