Guys, I am so psyched for this new album release! For real, I got an advance listen and I listened to this thing on repeat! Loving this album! After teasing fans with numerous song releases this year, including his most recent track, ‘Better Now’, Man Cub has finally dropped his highly anticipated debut album Impressions on Enhanced Music.
Over the last couple of years, Man Cub has increasingly made a name for himself in the dance music scene. You’ll see that when you listen to this epic album! The album develops his emotionally-rich sound. Impressions showcases his transformation as a multi-faceted producer. The Albuquerque-based artist has a knack for mixing euphoric melodies with electrifying vocals. This is highlighted in both his prior releases with JEN, which includes ‘Good Enough’ and the most recent  ‘Better Now’. 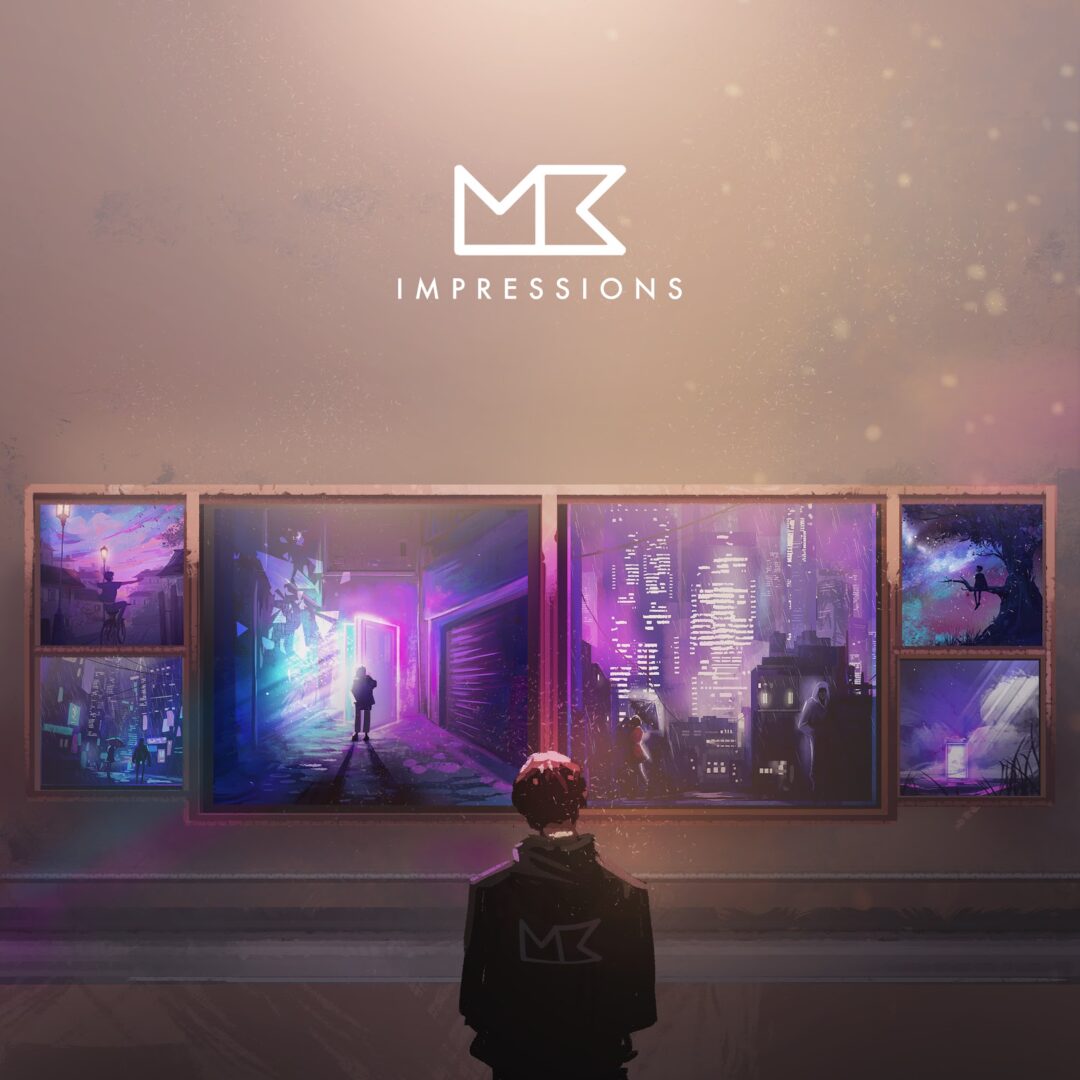 About the Tracks on Impressions

The epic album Impressions not only highlights Man Cub’s emerging sound but his effortless ability to work with numerous big-name artists. Prior to the album release, Man Cub worked with APEK on ‘Wrong To Let You Go’ and ‘Breathe In The Moment’.The latter features popular singer HALIENE’s angelic vocals. Seriously gorgeous tracks! The aspiring artist also worked with Enhanced’s founders Tritonal on ‘Worth It All’, as well as multiple collaborations with SVRCINA, ‘In A Dream’ and ‘Sure Thing’.
With such powerful track releases preceding the album, the remainder of the album mirrors just that. New additions include ‘Transformation’, another transformative song with SVRCINA. In addition, a mellow and thoughtful instrumental track ‘The Pine’ is included. The track ‘What Am I To Do’ features Gabi DiPace’s heavenly vocals.  The ethereal ‘East of Eden’ is one you’ll love. Finally, the very fitting intro song ‘Lion King Cub’, which all features Man Cub’s feel-good sound.

Not Just One Type

However, the artist is not limited to just one type of sound. You’ll find the eclectic addition to the Enhanced family highlights this talent in ‘Power’ with Kapera, surprising listeners with his rip-roaring bass house sounds. I have to be honest, Man Cub’s EP was one of my favorite releases I’ve done this year!
In his debut EP, Man Cub has cultivated his own signature brand of emotive dance and future bass. He takes the time to prove himself as a force to be reckoned with. Man Cub’s budding talent is fully recognized in this album, which will ultimately leave you with a lasting impression.

“This album was an exploration of what I could do musically by embracing my influences rather than fighting them, and trying to develop myself as an artist in the process. Many of these songs are genuinely very personal, so it’s also a small snapshot into this time of my life. Hopefully, my music resonates with some people out there.” -Man Cub

1. Lion King Cub
2. Wrong To Let You Go with APEK (feat. April Bender)
3. Better Now with JEN
4. Transformation with SVRCINA
5. Good Enough (feat. JEN)
6. Power with Kapera
7. The Pine
8. Sure Thing with SVRCINA
9. What Am I To Do (feat. Gabi DiPace)
10. Worth It All with Tritonal
11. East Of Eden
12. Breathe In The Moment with APEK (feat. HALIENE)
13. In A Dream with SVRCINA
Out now on Enhanced Music
Support on ALL platforms HERE 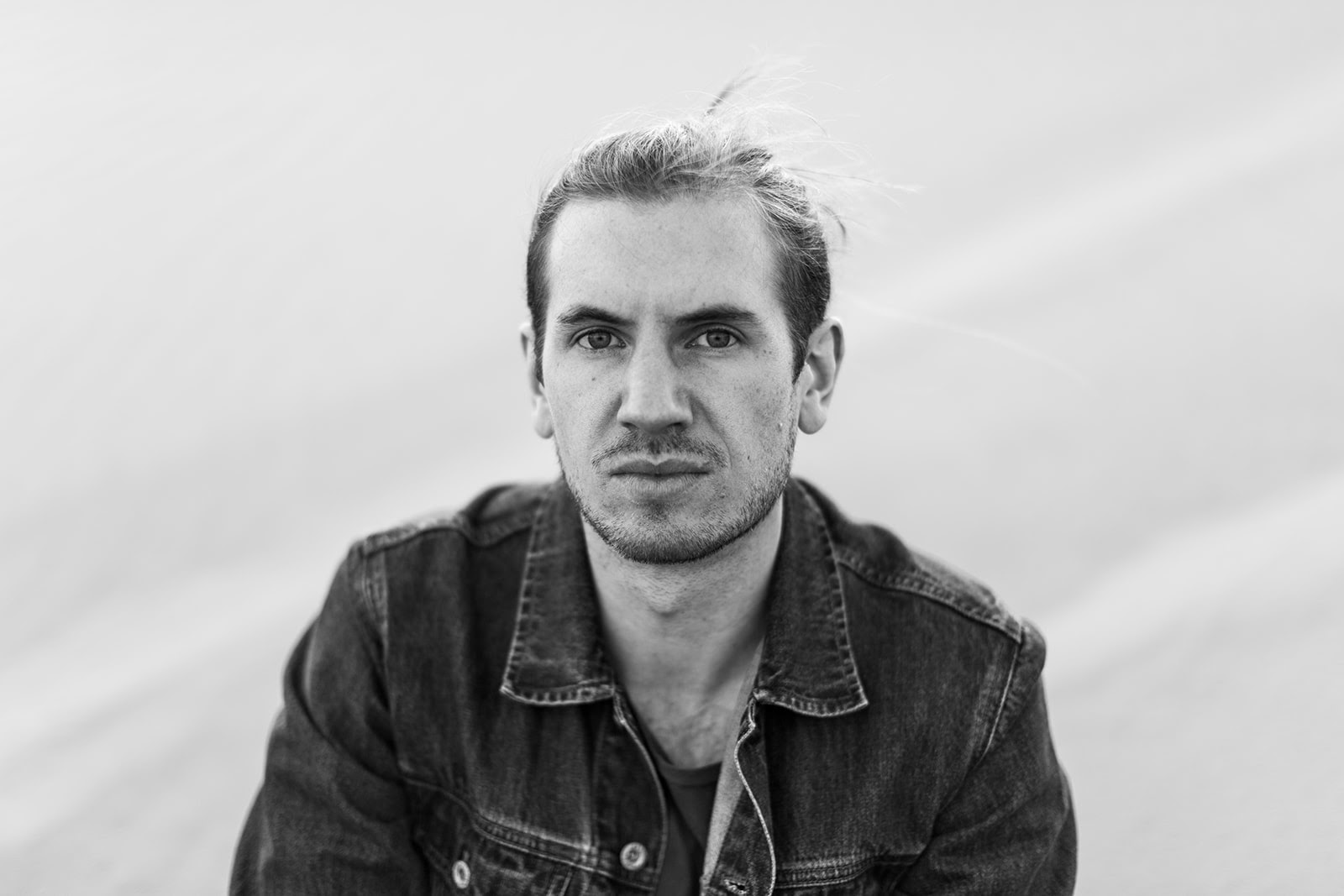