‘Another Riff For The Good Times / Daydreaming’ 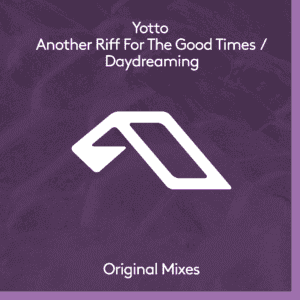 Yotto – ‘Another Riff For The Good Times / Daydreaming’

Listen to the single on all DSPs

Listen to the single on Soundcloud 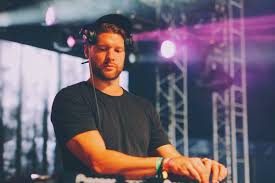 DJ and producer, Yotto – originated in Finland – has become a legend with Anjunadeep since he’s made his debut on the label in 2015. Yotto has won huge support from BBC Radio 1’s Pete Tong, Annie Mac, and Danny Howard.

Otto Ylipertulla (Yotto), quickly rose to his prominence with the melodic and energetic house sound he’s created. His debut album, ‘Hyperfall’, which was released at the end of 2018, has reached #1 on Billboard’s Dance Album Chart. Since the release, Yotto has toured the world and played at Coachella. After the release of ‘Hyperfall’, Yotto has created and established his own label, ‘Odd One Out’, which includes putting out a string of club cuts supported by many talent. This talent includes; Tale Of Us, Artbat, and Eric Prydz.

Over a year since his last solo release on Anjunadeep, Yotto releases double single, ‘Another Riff For The Good Times / Daydreaming’. With this double release, he’s demonstrated his flair for uplifting melodies. ‘ARFTGT’ is a classic Yotto composition, while ‘Daydreaming’ is more restrained and is a highlight from the recent chart-topping compilation ‘Anjunadeep 11’.
CONNECT WITH YOTTO
yottomusic.com
facebook.com/yottomusic
https://www.instagram.com/yottomusic
twitter.com/yottomusic 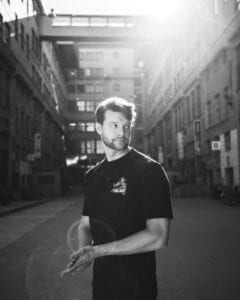