Tritonal has a new album coming out!

Tritonal is an EDM music duo from Texas that has been dominating the electronic music scene for the last decade. This year is groundbreaking for them because they are releasing their third studio album that will include 19 tracks. Their new album, ‘U & ME’, is set to release June 14th. They’ve already dropped some teasers such as, ‘Love U Right’, ‘U Found Me’, ‘Gonna Be Alright’, ‘When I’m With U’, ‘Easy’, ‘Hard Pass’, and ‘Diamonds’, but they still have 11 unheard songs!

Tritonal’s album ‘U & Me’ release is set for June 14th. Preorder here.

Now, let’s focus on their most recent single, ‘Real’. This song was their 400th release with Enhanced Records Imprint – and they picked an epic song for the release! ‘Real’ is an easy listening EDM song that I have had on repeat since it came out. You can’t get tired of it, I promise! This is huge for both Tritonal and Enhanced Records Imprint because they have been working together for about a decade. Tritonal has featured artists such as Matt Fax, Breathe Carolina, and much more. The label, Enhanced Records Imprint, has a dominance in the electronic dance music scene and has helped shape some artists careers such as Arty, Audien, and of course, Tritonal.

The song, ‘Real’, features vocals by Evalyn; a singer/songwriter based in California who broke through the industry with her feature on Louis the Child’s song, ‘Fire’. Evalyn also helped write ‘Stay’ by Zedd and Alessia Cara as well as Tritonal’s new release, ‘Real’. 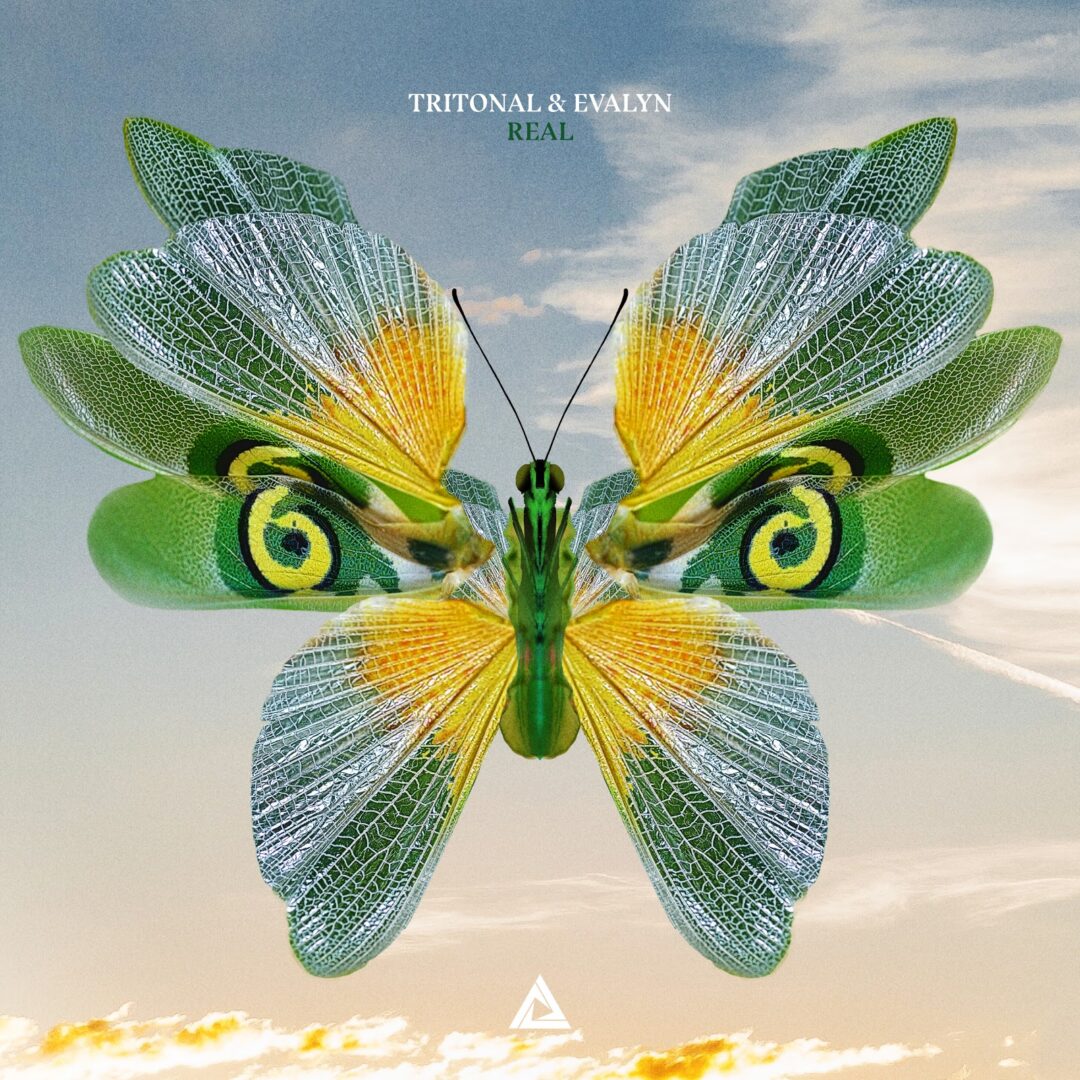 So, Tritonal did a great job by choosing such a talented songwriter as Evalyn to be featured on their new album with them. But then again, after being one of the most prominent EDM artists over the last decade, they’ve definitely figured it out by now!

This will be a milestone album for the career of Tritonal and to celebrate their release, they will be hosting a special competition where the grand prize winner will receive free entry into Tritonal shows FOR LIFE. The winner also will be issued a special, ‘U & ME Forever Card’ that is a true collector’s item. For more information on how to enter, click here.

“It’s easy to always put on masks and hide our true selves because of what we feel others may think, especially in any form of relationship. This often causes challenges internally and externally, opposed to letting us grow and flow naturally through life. This track is a reminder to: Keep it Simple, Keep it Honest, Keep it REAL” – Chad Cisneros of Tritonal.

Posted in Festivals and tagged community, Contest, Diamonds, Easy, EDC, EDM, festival, Gonna Be Alright, Hard Pass, keep it real, Love U Right, music, PLUR, Real, tritonal, U & Me, U Found Me, U&ME, When I'm With You
← Kosmic Kingdom’s Medieval ExperienceGem And Jam Is Back On For 2020!! →
Don’t forget to follow The Festival Voice for all of your electronic music and festival news!
Instagram: @TheFestivalVoice
Facebook: @TheFestivalVoice
Twitter: @thefestvoice
Snapchat: @thefestvoice
YouTube: TheFestivalVoice
Home » Blog » Tritonal says, “Keep it Simple, Keep it Honest, Keep it REAL”