Moving from his home country Australia all the way to Denmark was necessary for the now Copenhagen-based producer and live artist, Sonny. He became instantly engrossed with both the underground scene there and Danish culture in general. Sonny now brings together notes from this journey into debut album, Union: Integration Of The Shadow. The album was announced earlier this week with first single ‘The Feels’.

Sonny’s Union: Integration of the Shadow 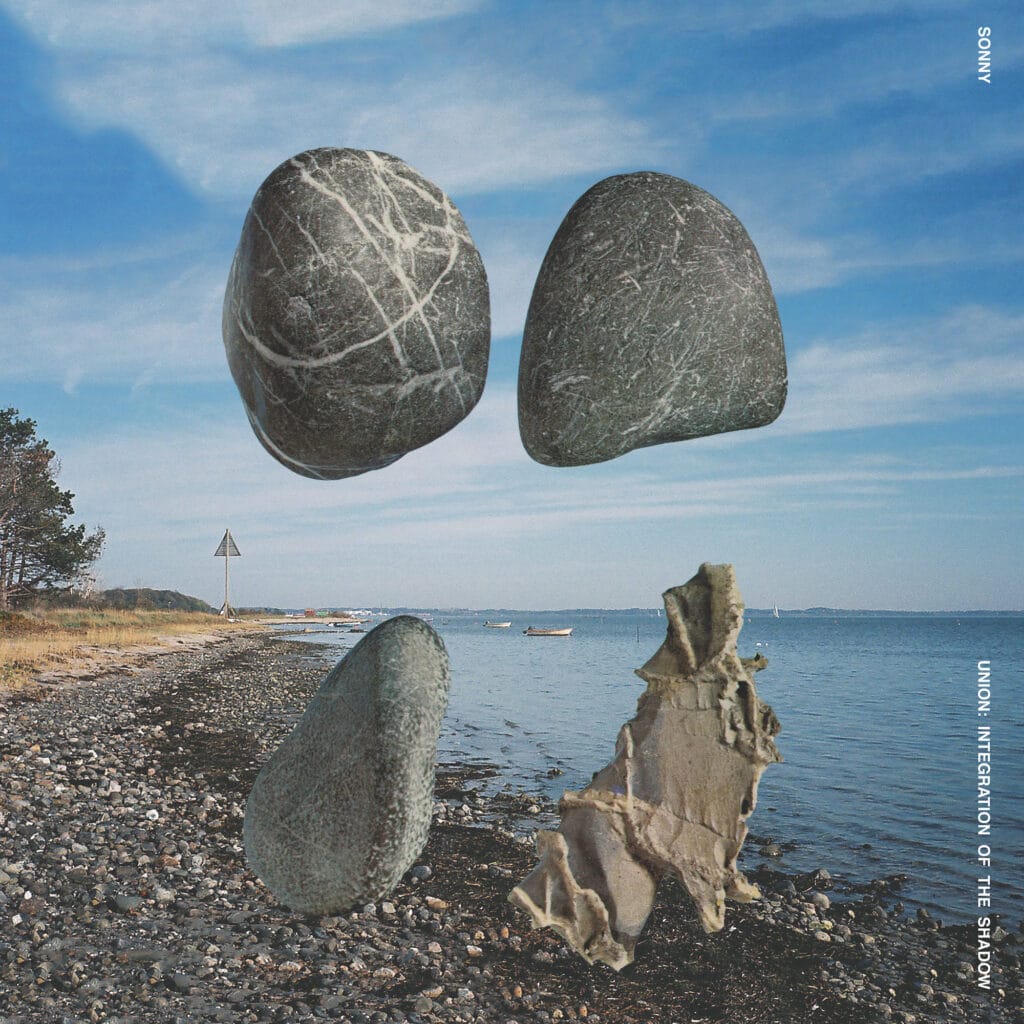 Sonny found a close connection to the core sentiments of Danish and wider Scandinavian culture. For instance, he loved how the culture revolved around sustainability and acting in favor of the greater good. Sonny lives closely linked with such values. He works completely with raw materials. In addition, Sonny takes strides to envelop the fullest sounds within his productions. For example, this includes working with purely analog processes and even mastering his forthcoming LP to tape using a StuderA80.  Sonny places utmost focus on quality. Similarily, Sonny harnesses a further deep appreciation for the hands-on methods of music-making employed during the 70’s, 80’s and 90’s.

“The album is a time capsule. I want my records to be a hopscotch through my journeys in life.
I’m just making the music I want to make and how that forms or changes over time is the story.”
Sonny

The Union of the Album

Upon arrival in Copenhagen, Sonny threw himself into exploring and absorbing the wider culture. He weaves together the story of his journey across the forthcoming ‘Union: Integration Of The Shadow’ LP. In the album, Sonny discusses finding and making new friends, discovering hobbies and even finding love, all wrapped up in a musical format. In the first album single ‘The Feels’, we hear the story of Sonny finding love with his now, fiancé. Using his own vocals, he speaks openly of his feelings for her. This is further embellished with deep and warming chords drawn and crafted from deep within his synthesizers. 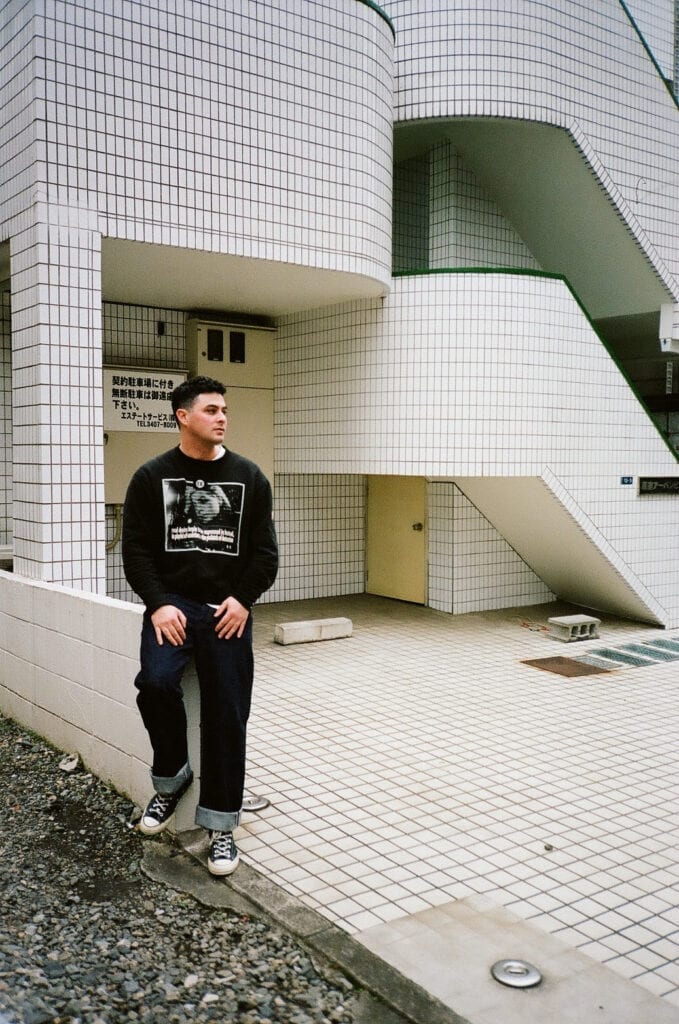 “This tune is essentially directed towards my girlfriend, Julia. This track actually stemmed from a big jam I did with Kris Baha at his studio in Berlin. Some of the parts from that session made the base of ‘The Feels’, which I wrote and structured back at home in my studio in Copenhagen.
The vocals came later, telling a story of the feels I have for my girlfriend.”
Sonny

The album represents the marriage of cultures and the furthering of fuller sounds. Sonny’s ‘Union: Integration Of The Shadow’ LP explores the beautiful overlaps in his native Australian culture and those new-found in his Scandinavian base. In addition, the albums reflects on how they have each moulded him as a person and a producer.
Northern Undergrounds Records will release Sonny’s ‘Union: Integration Of The Shadow’ LP on 24th April 2020.