Get ready for a new techno track that’ll have you saying tech-yes in no time! wev, the multidisciplinary artist from Brooklyn releases “technobody” in collaboration with Hoodboi, out via Project Supertouch. We’re super excited for this one.

“technobody” is a hypnotic house track. The track is perfectly refined for the dance-floor and is an anthem. It’s an enthralling listen, rich with stabbing bass melodies and uplifting vocal chops. You’ll fall in love right away with this techno lover’s dream. 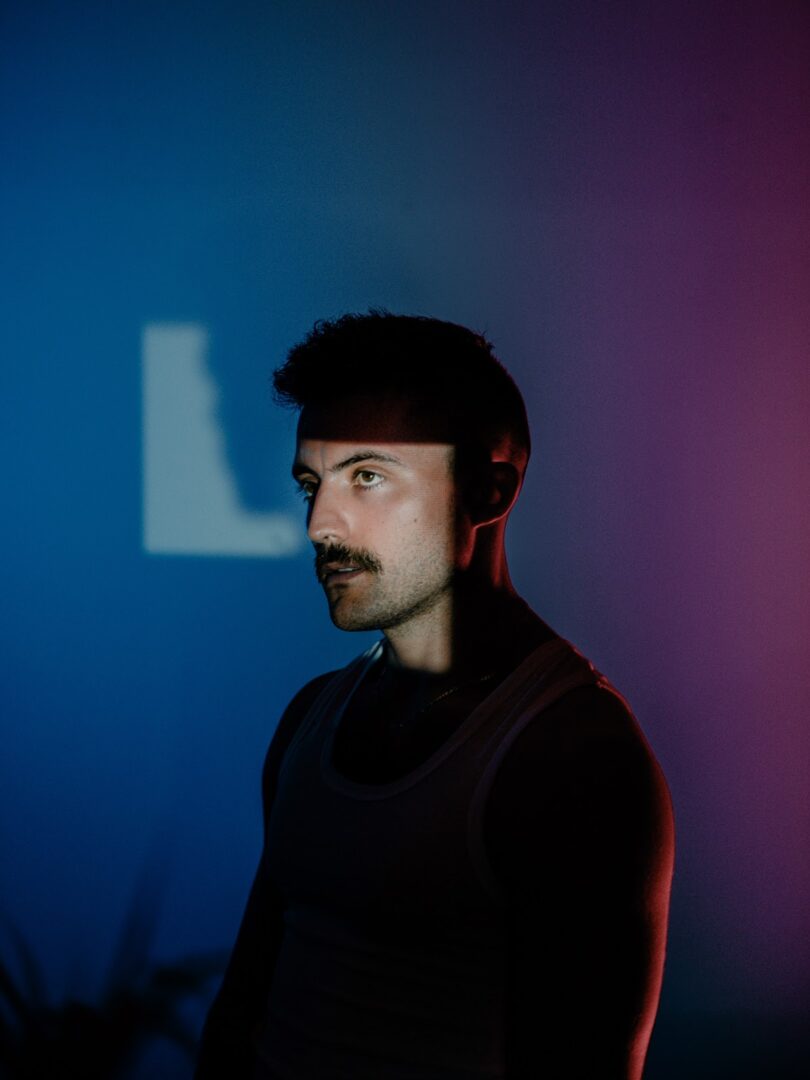 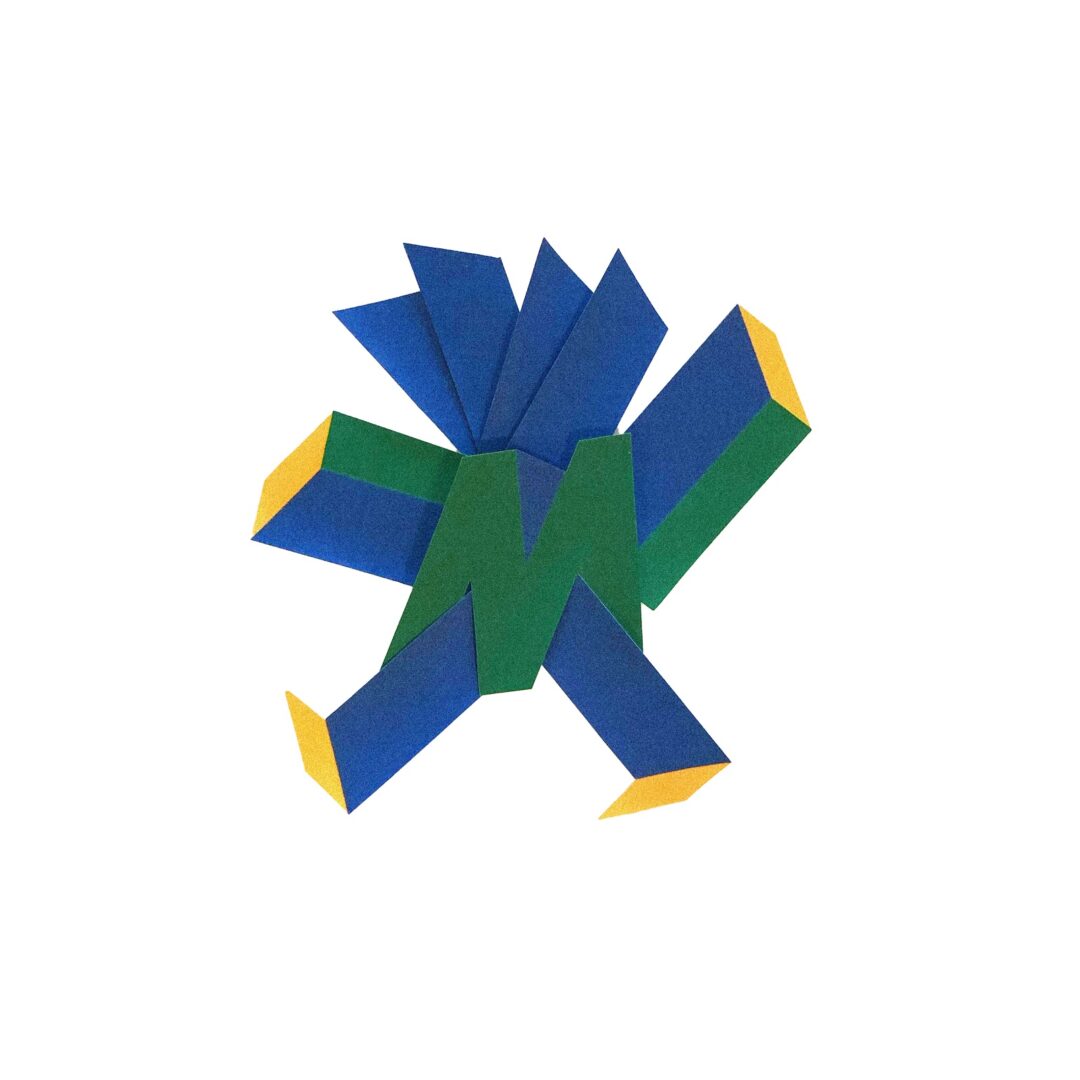 With wev, you get a combination between house, techno, and disco. As a result, you see an eclectic mix of musical influences which includes jazz, jungle, bossa nova, and more. Video games were a huge source of inspiration for wev. This is especially true of his Nintendo 64 from his childhood. This was we’ve first exposure to electronic music. Those primitive 3D graphics and analog sounds represent the ever-changing world and a sense of nostalgia felt by many. The visual experience is crucial to wev  (view “technobody” visualizer). In addition, wev includes interactivity through his work, and seeks to explore the confluence of visual art, music, and technology.

Next up, you’ve got Hoodboi. This Los Angeles-based producer and graphic designer is also known as Roger Schami. He was one of the founding members of TeamSupreme. In addition, A-Track saw the talent early on and signed him to Fool’s Gold Records. Hoodboi will keep turning heads.

“a wild trip into the house genre” – FUXWITHIT