Two hundred releases? Octopus Recordings have been up to some amazing stuff! They’ve been consistently seen as a leader in the techno circuit over the past decade. Now, Milanese producer Stiv Hey is releasing his anticipated EP debut to celebrate! The three-part Comet EP is out now! 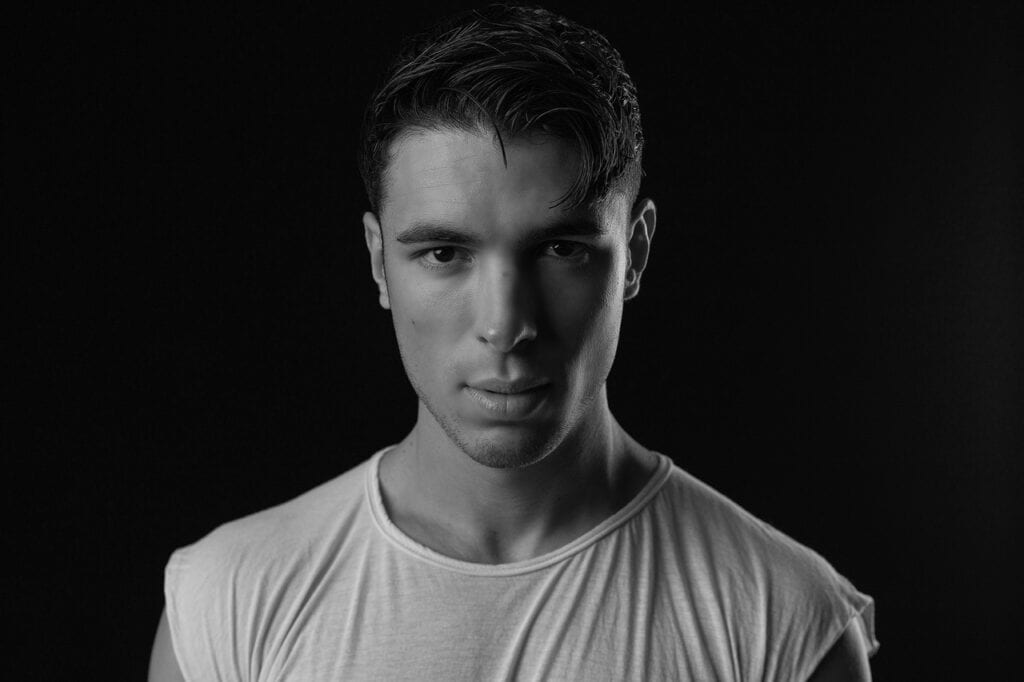 Stiv Hey is well known for his mind-bending techno in addition to dark soundscapes. His new EP follows some other huge releases on Octopus Recordings such as Sci+Tec, Tronic, Set About, Prospect Records, Respekt Recordings, and Unrilis to name just a few.

Stiv Hey doesn’t play around. You’ll see right away that he’s including deep chugging basslines, twisted synths, and trippy vocal hooks on the first track. He makes his intention known right away. This Italian techno leader spends six minutes leading you through Comet. 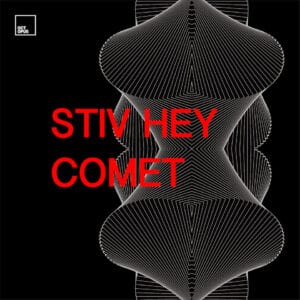 Next up, he shares Rocket, which boasts unrelenting bass and frenetic soundscapes. Finally, he closes out the three-part EP with Planet. Stiv Hey shows us all why he’s considered one of the most prolific and promising sounds in the techno universe.

Richie Hawtin, Dubfire, Sven Vath, and Marco Carola all provide their support for the master Stiv Hey. You’ll recognize his productions by their fixed basslines, dark groove, and hypnotizing sounds. Techno labels have been releasing his critically acclaimed tracks for over 10 years now. In addition, Stiv Hey has stunning live performances at some of the best venues such as Fire London, TakeOff Milano, Ker Barcelona, Brancaleone Rome, Bass:ment Stockholm, and Pacha Mumbai to name a few.