Should you give in to the Temptation to check out this track? All signs point to yes! US based DJ duo SIDEPIECE are proud to present their very first single in 2021, Temptation. FFRR and Higher Ground helped to release this intoxicating track. This is perfect timing too. The world is set to return to normal hopefully soon and this track is dancefloor ready! 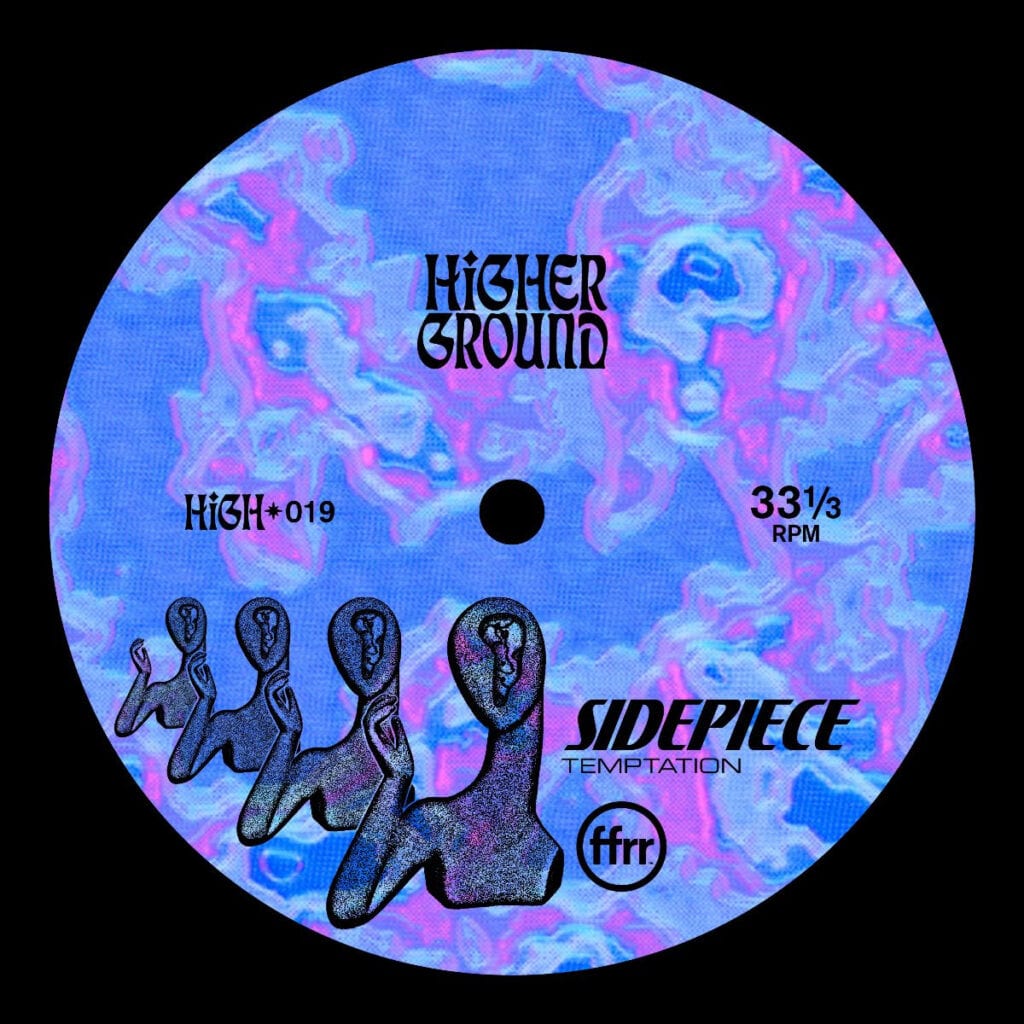 Recently, the duo collaborated with Diplo for the epic track On My Mind. Listeners agreed as the track has been streamed over 120 million times! In addition, the track got over 20K radio spins. As a result, Sidepiece gained 5 million monthly Spotify listens. Sidepiece is a duo consisting of Party Favor, from LA, and Nitti Gritti, from Miami. Kiss FM have provided their support. In addition, BBC Radio 1’s Pete Tong nominated Sidepiece as one of his “Future Stars.” Talk about mass support!

After they released On My Mind, the duo released Together. With this, you’ll see their signature high-octane and infectious vocals. Now, with Temptation, they draw inspiration from The Temptations and their 1967 track, (I Know) I’m Losing You. The duo really pushes out that legendary R&B and soul vibe. In the meantime, you’ll notice how they showcase their impressive and broad production versatility. 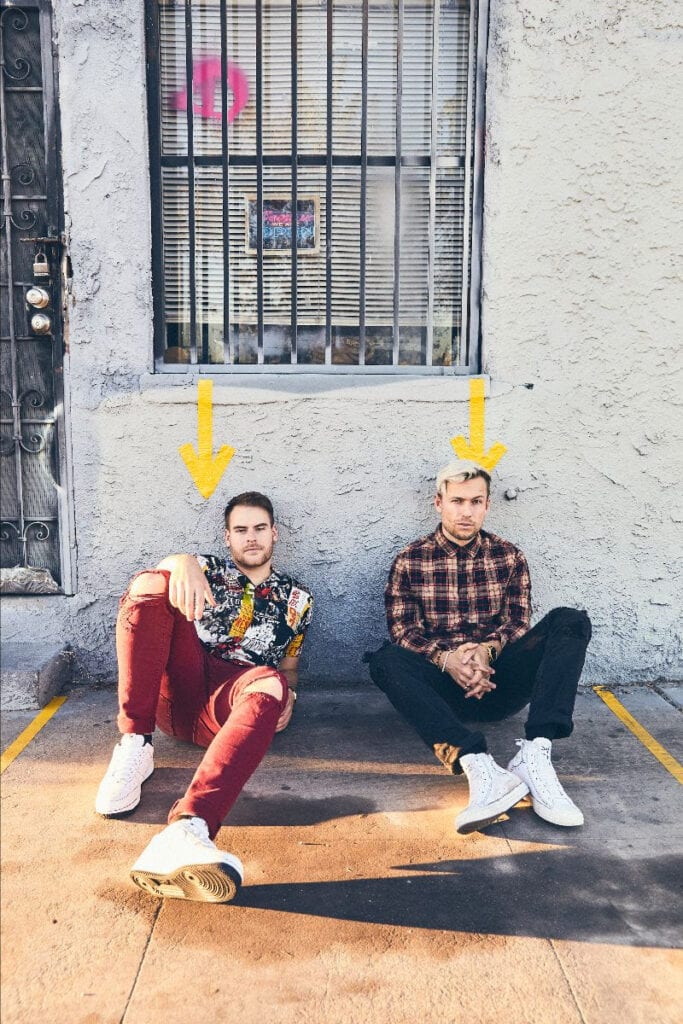 In 2019, two DJs legendary in their own ways came together to form Sidepiece. Both Party Favor and Nitti Gritti use their unique styles which have earned them a reputation for sliding between genres. Party Favor is well known for his Mad Decent work. He has clocked in over 400 streams and has multiple chart-toppers. Sean Kingston, Gucci Mane, Baauer, Dillon Francis, A$AP Ferg, and more have collaborated with him.

In the meantime, Nitti Gritti shows us what he is made of! He is a Latin Grammy Award and a Latin Billboard Music Award-winning producer. He was able to get this for his work on Bad Bunny’s album ‘x100pre’ and the song ‘200MPH’. In addition, he has recently been given the #14 spot worldwide for 1001 Tracklists’ “Top 101 Producers 2020”. In addition, Nitti Gritti has worked with and curated remixes for scores of high-ranking popstars and DJ’s including Enrique Iglesias, Pitbull, ‪Diplo, ‪Major Lazer, Bad Bunny, SAINt JHN, ‪Dillon Francis, Shaquille O’Neal & more.

SIDEPIECE’s ‘Temptation’ is out now on FFRR & Higher Ground.