GRAMMY-nominated duo Fatum return to Anjunabeats with ‘Out Of Space’ (feat. Trove)

If you’re ready to dance like you’re in outre space, look no further. GRAMMY-nominated duo Fatum return to Anjunabeats, with ‘Out Of Space’ (feat. Trove). The track will transport you to a new dimension, that’s for sure!
Fatum has held a consistent presence on the label since their Anjunabeats debut ‘Mandala’ in 2015. The tracks he shares are amazing. For instance, ‘Chocolate’, their cover of Tangerine Dream’s ‘Love On A Real Train’, and their super-collaboration ‘All In’ with Genix, Jaytech & Judah are label classics. You probably will recognize them right away! In addition, they’re also prolific remixers, recently reworking Gabriel & Dresden’s ‘Coming On Strong’, 3LAU and XIRA’s ‘Tokyo’, and Nox Vahn’s ‘Brainwasher’. Talk about talent! 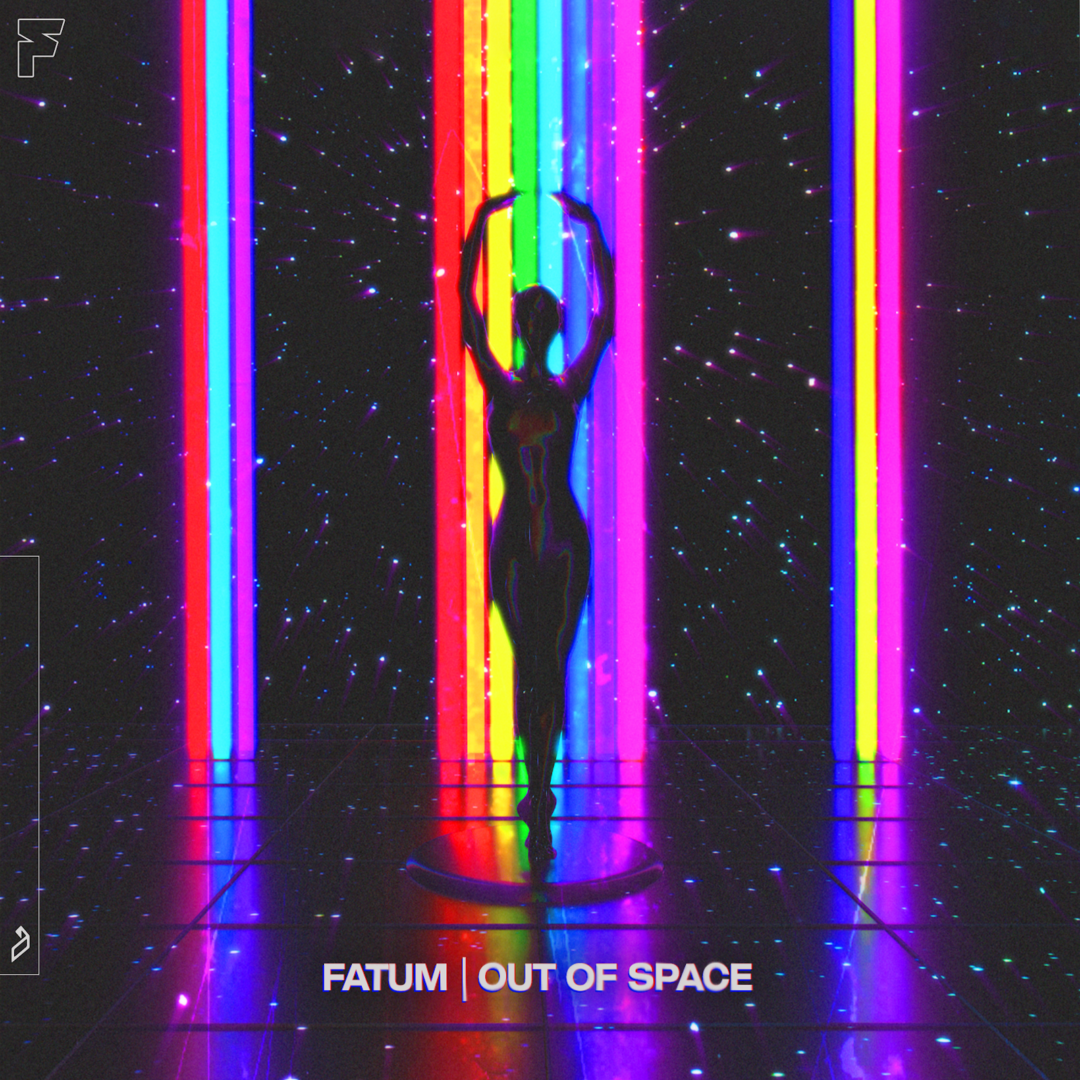 In the words of Above & Beyond: “Fatum make tracks that demand a big stage”. ‘Out Of Space’ continues that formula. Lending vocals to the track is Australian singer/songwriter and producer Trove, who has featured on tracks for Last Heroes, Steve Brian, and Monstercat.

‘Our newest track “Out Of Space” marks the beginning of a new era for Fatum. Over the years our sound and vision have evolved into something we’re extremely proud of and grateful to share with all of you.  There is no better place than Anjunabeats to start this new journey together.  It’s good to be home,’ Fatum says.

Fatum has an exciting year ahead of them, and fans can expect to hear new music on Anjunabeats in the near future.
‘Out Of Space’ is out now on Anjunabeats.
Stream Here, YouTube and Soundcloud