During this unprecedented time, artists will still come together and BBC Radios 1’s Danny Howard launched the ‘Lockdown Link Up’ on his Friday night show. Bringing together 16 artists and producers randomly, he landed two of dance music’s renowned in their own right, Yousef & Gorgon City – becoming the very of eight pairs called by Danny Howard to collaborate on a production during their time in isolation. The trio now officially presents, ‘Free Myself Ft. EVABEE’ out on Yousef’s Circus Recordings label. Yousef & Gorgon City x LOCKDOWN LINK UP out now. Check it out on all platforms. 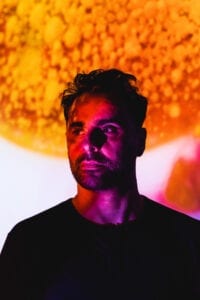 This unconventional duo is now set for release, with the summer anthem that features BBC Introducing championed, singer-songwriter EVABEE. Written specifically for this record, the lyrics focus on the constant struggle that people are facing to find their true self without all of the distractions that get in the way. The words, ‘never be louder than my sound’, are an ode to the strength and power that music holds and breaks down the walls and reaches the soul.

“Quarantine has been an interesting and reflective time for me – we don’t have the parties or raves to go and get lost in, so we’ve had to look deep into ourselves and rely on our values for meaning and purpose. This record was one of the many products to come out of that reflection for me” – EVABEE

The result is a very emotional dance track which see’s each artists production expertise shining through with a blend of drawn out string harmonies and atmospheric synth tones providing a swelling pulse for the shimmering vocal lines from EVABEE. The grooves come fat and chunky, with a rugged 4/4 rolling kink and stacks of 909’s and bright percussion all bouncing over an aggressively large baseline. The blend of tones in the low-end deal serious damage and create uncontrollable movement.

‘Free Myself’, has already received support across BBC Radio 1 with Danny Howard, Pete Tong, Annie Mac and Ariella Free all spinning the track weekly since its launch. It stands as a celebration of music’s medicinal capabilities and the positive impact it can have. 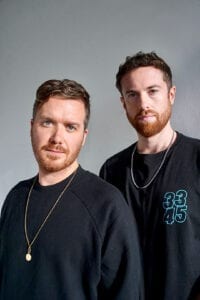 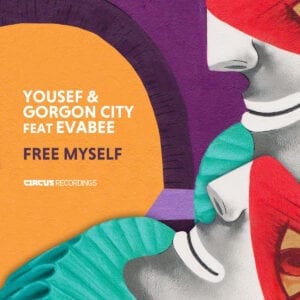