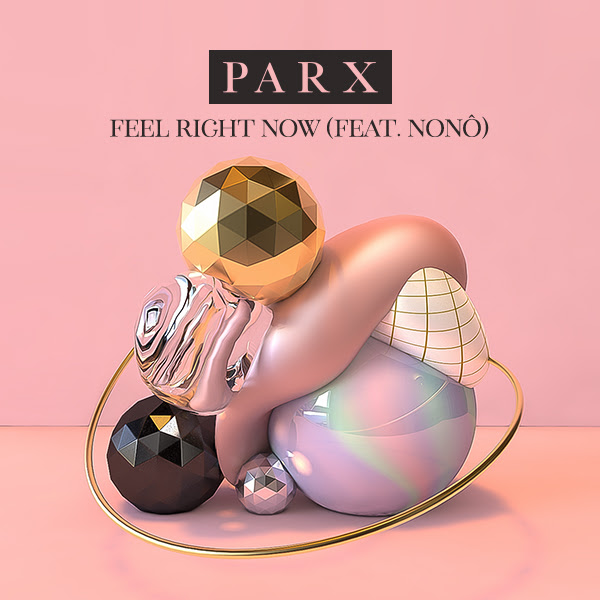 Parx is the new young, emerging DJ and producer rising up through the ranks of the dance scene. He’s stamping his big shoulder pad, retro sport wearing and martini glass drinking personality all over it. With a love for the retro sounds of the 80s and a quirky eye for fashion and style to match, we predict this is a one to watch for 2020 and beyond.

Adding to his growing discography on respected labels, producer/DJ Parx delivers his debut release on Parlophone, ‘Feel Right Now’. With over a century of experience, Parlophone is among the most prestigious companies in the history of the music industry. Now, Parx joins a long line of the ground-breaking artists such as David Guetta, Kylie Minogue and Lilly Allen in releasing on the imprint.

He is setting the industry alight with his productions on imprints such as Ministry Of Sound and Perfect Havoc. In addition, they have seen him generate over 10 million streams on Spotify. With this new album, Parx delivers a sure-fire hit with an instant and recognisable hook.

With a thirst for all things that come from the 1980’s – a time of great pop culture including some of the most renowned movies, music, TV shows and fashion of all time. A decade most associated with nostalgia and style, Parx in ‘Feel Right Now’ has masterfully featured the sample from the iconic ‘Beverly Hills Cop’ theme tune ‘Axel F’.

“I’ve always been a fan of comedy action movies and for me the Beverly Hills Cop trilogy is up there with the best. Apart from Eddie Murphy I love the fashion in the films, the bold colours, oversized shirts and jackets, and the trainers are class. The song Axel F itself is a personal favourite. Some people think it’s just the soundtrack but it charted around the world as a single and kickstarted that electro pop movement and so I thought I’d give it a go.”
Parx

The household name movie and track originally by Harold Faltermeyer became an international hit in 1985. Taking a clip from the classic, Parx has transformed it for the present day. He demonstrates his ability and passion in taking timeless vintage melodies and developing them around electronic textures for the contemporary times.A punchy and catchy pop / house music crossover consisting of bright synths and rolling rhythms. After that, the melodic chorus adds new energy and dimension to the sample – a trademark in Parx’s crisp and pumping sound.

We feel this will be a significant feature on many of the major streaming playlist. Along with radio shows and DJ livestreaming sets in the coming weeks and months. 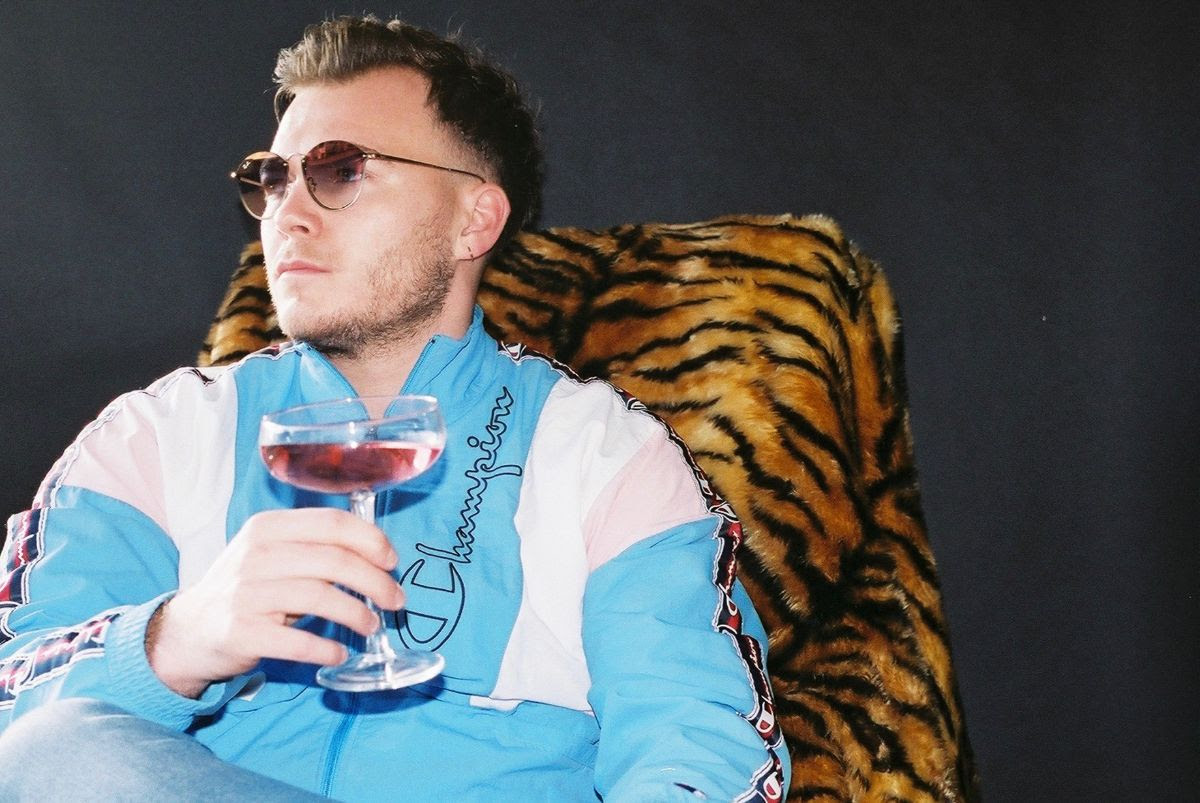