‘You’ve Done Enough’ has already reached Shazam and Spotify’s Top lists with over 5 million global streams. The track was also named BBC 1’s Track of the Week and is in rotation on Kiss FM and Capital Dance. Gorgon City & DRAMA are reaching new heights with their blend of serene vocals  and bass house. Directed by Eric Maldin, the music video features vocalist Via Rose being lifted into the air by a mysterious force in a Chicago warehouse. The visuals pair perfectly with the dark yet hopeful lyrics. WATCH THE OFFICIAL VIDEO HERE.
Gorgon City is a house duo from the UK with Kye Gibbon and Matt Robson Scott at the helm. They have racked up over 1.5 billion streams. In Gorgon City’s latest release ‘You’ve Done Enough’, the duo pairs with Chicago’s DRAMA once again. DRAMA is a collaboration with Na’el Shehade’s house production and hiphop vocals. Director Eric Maldin also worked on the stunning video for ‘Nobody’, another standout from Gorgon City & DRAMA. 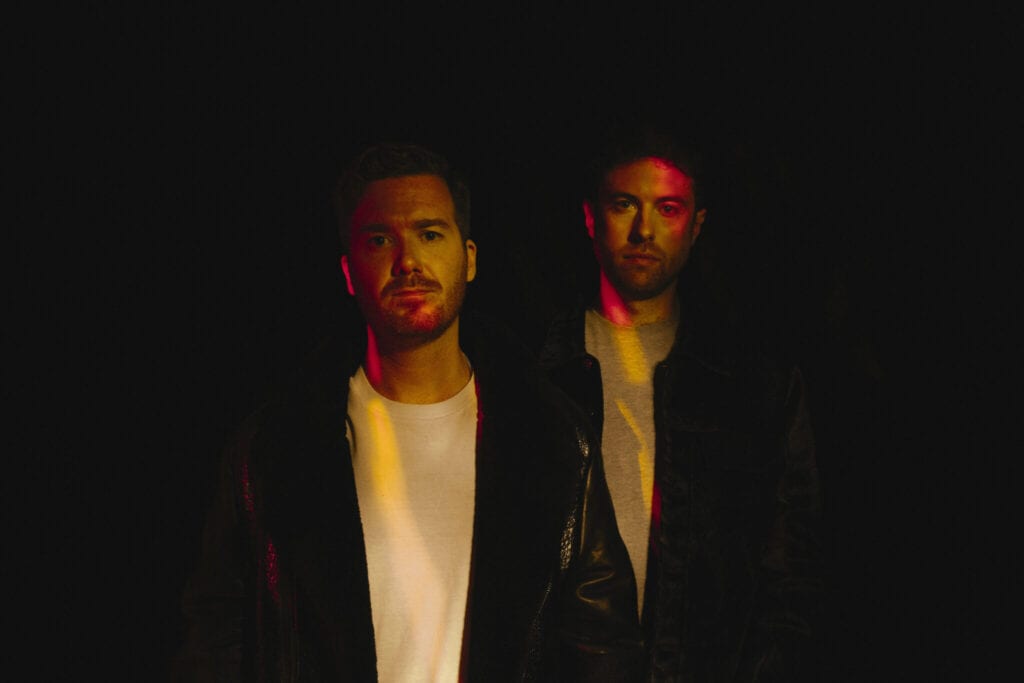 Like their last collaboration with DRAMA, ‘You’ve Done Enough’ is deep and dreamy with a driving bass. Hearkening back to their 2014 album Sirens which featured female vocalists, this new track stars Rosa’s voice. It’s catchy, meaningful, and will stay with you long after you listen.  Following Sofi Tukker’s ‘House Arrest’, MK’s ‘There For You’, and ‘Burning’ feat. Evan Giia, ‘You’ve Done Enough’ is another Gorgon City hit.  Also out now are the extended Terrace Dub and Chicago producer John Summit’s remix of ‘You’ve Done Enough’, which will take you right to the dancefloor.
Keep an eye on Gorgon City and DRAMA as they continue to unleash the fire this year!
Posted in Festivals and tagged Drama, Eric Maldin, Gorgon City, John Summit, Kye Gibbon, Matt Robson Scott, new music, New Release, news, Press Release, Sirens, Terrance Dub, Via Rose
← 44hydra Will Bring On The HellcatYou Will Hold On To These Remixes →
Don’t forget to follow The Festival Voice for all of your electronic music and festival news!
Instagram: @TheFestivalVoice
Facebook: @TheFestivalVoice
Twitter: @thefestvoice
Snapchat: @thefestvoice
YouTube: TheFestivalVoice