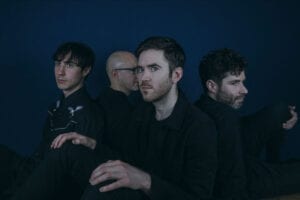 Zola Blood have just released their second single, ‘Silver Soul’ from their upcoming EP, ‘Two Hearts’ that is set for release on May 22nd – produced by Akira Records. The East London based quartet, Zola Blood, released their widely acclaimed debut album, ‘Infinite Games’ in 2017. Since they’ve released ‘Infinite Games’, they’ve collected over 60 million streams with their deep, dense, and trance – like music.

Zola Blood, known for poignant song – crafting and elegant production, showcase this with their new EP, ‘Two Hearts’. It’s full of power, direction, and detailed arrangements. With this upcoming album, they’ve really been able to showcase their newest output. The four tracks tell the tale of how touring has had so much influence on their music. The songs offer a balance between atmospheric electronica and an assertive low end, something you’d want to hear when you’re on the dance floor. 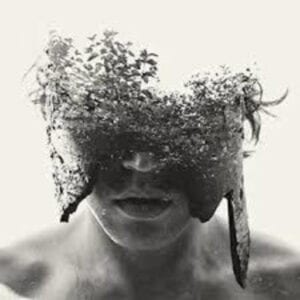 “Silver Soul is about saying a last goodbye to a time or a place when you’ve outgrown it and you know it’s time to change.” – Zola Blood

As it’s been three years since their debut album, the ‘Two Heart’s EP showcases maturity and impermanence. They dive into a deep electronic sound, arising feelings of change. ‘Silver Soul’ projects powerful electronica and builds on the foundations left from ‘Two Hearts’. It presents a more reflective and ephemeral down-tempo moment. Check out more about ‘Two Hearts’ here. 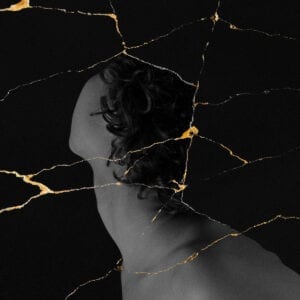 Continuing their theme within the artwork, Zola Blood provides another Kintsugi inspired piece for ‘Silver Soul’, pushing the bittersweet essence of the release. The Japanese art of Kintsugi, is the tradition of fusing broken pottery back together with gold. The EP reflects the philosophy behind the art, which challenges the idea that in order to preserve something, it can never change.

Zola Blood’s ‘Two Hearts’ EP Will Be Available 22nd May via Akira Records.